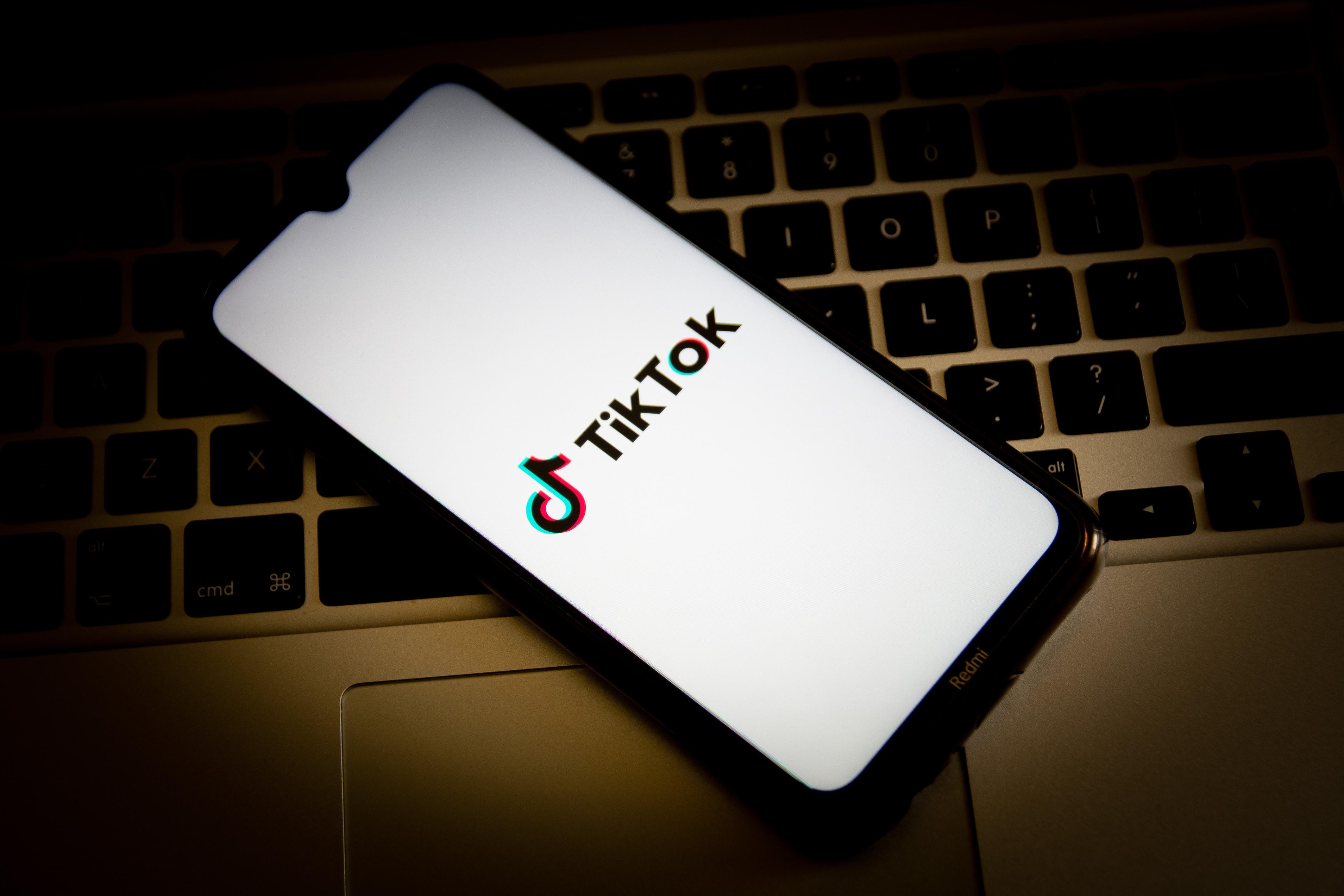 The chief financial officer of ByteDance, Shouzi Chew, will become the new CEO of TikTok as the company plots its future following last summer’s drama with the Trump Administration.

TikTok had been without a CEO since Kevin Mayer quit amid the dispute with the White House in August. At the time, Vanessa Pappas, who had been running the company’s North American business, became its interim chief. With Chew becoming the new CEO, she’s now TikTok’s chief operating officer.

Chew is a recent addition to Chinese-owned ByteDance, joining only a month ago as its CFO. He previously had been an executive and CFO at Xioami Technology, a publicly traded smartphone giant the Defense Department recently blacklisted as a company with ties to the Chinese military. The Harvard-educated Chew got his start as a Goldman Sachs GS investment banker in the early 2000s.

Chew ascends to the top job at a pivotal moment for TikTok. The social media app has swelled to hundreds of millions of users, while upending the industry and igniting fierce competition from Facebook, Instagram, YouTube and Snapchat.

More existentially, it remains unclear whether the Biden White House will follow through on the Trump Administration’s efforts to force a sale of TikTok. The company had successfully blocked the Trump moves last fall through a series of court victories, and the Biden Administration has effectively kept punting on the matter, agreeing with ByteDance to extend court deadlines.

Trump first made the demands for TikTok to sell itself in August, giving it only a little more than a month to follow through. This initiated a frenzied few weeks as TikTok raced to grant the president’s wishes. In September, it announced it had struck a deal with Oracle ORCL and Walmart WMT , though the exact dimensions of the transaction were unclear. But the deal was never consummated, and it has stayed in limbo since.

Chew is a decidedly different choice as CEO than Mayer. Mayer, a former Disney DIS executive, was seen as an American-friendly face who could bridge the gap between ByteDance and China and the West. Choosing Chew as CEO seems a signal that ByteDance isn’t concerned that the Biden Administration will press ahead with Trump’s demands, as well as an indication that the company could soon IPO and draw on his experience as a CFO to ready its financials for public scrutiny.