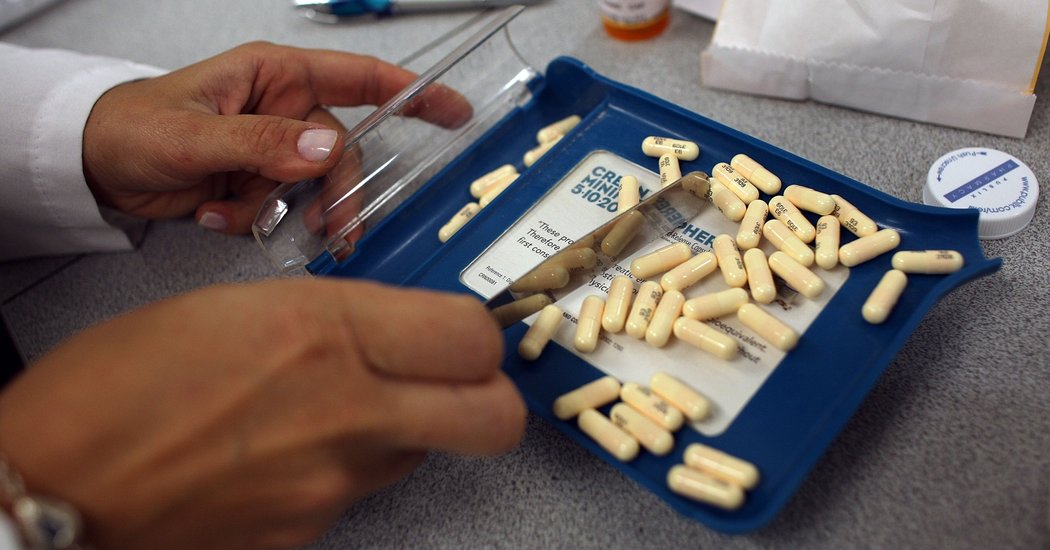 So with our antibiotics neutralized, what do we turn to? Luckily, a team from the Melbourne School of Engineering may have developed a new weapon. Named “structurally nanoengineered antimicrobial peptide polymers” (SNAPPs, for short), these star-shaped polymers target antibiotic-resistant bacteria and tear them apart.

As Shu Lam, one of the lead scientists, explained, “Bacteria need to divide and grow, but when our star is attached to the membrane, it interferes with these processes. This puts a lot of stress on the bacteria and it initiates a process to kill itself from stress.” The team found that the star polymers were effective against all Gram-negative bacteria they tested, including several antibiotic-resistant bacteria. The star polymers were also nontoxic to human cells and relatively cheap to produce, making them a good candidate for an antimicrobial drug.

But what if bacteria become resistant to these star polymers too? Scientists have found that this is unlikely to happen. Even after 600 generations, bacteria showed almost no resistance to the star polymers. The team believes that this is because the polymers kill bacteria through multiple pathways, while most antibiotics only kill with a single pathway. SNAPPs can “rip apart” the bacteria cell wall, cause uncontrolled movement of ions in and out of the bacteria cell membrane, and initiate a biochemical pathway that makes the bacteria kill itself. This multipronged approach makes it extremely difficult for bacteria to develop resistance to this new weapon.

There is still much work to be done — these star polymers have yet to be tested on humans and will require years of research and development before they can be widely available. But when the waning sun finally sets on the era of effective antibiotics, these polymers may be the star that lights our way.