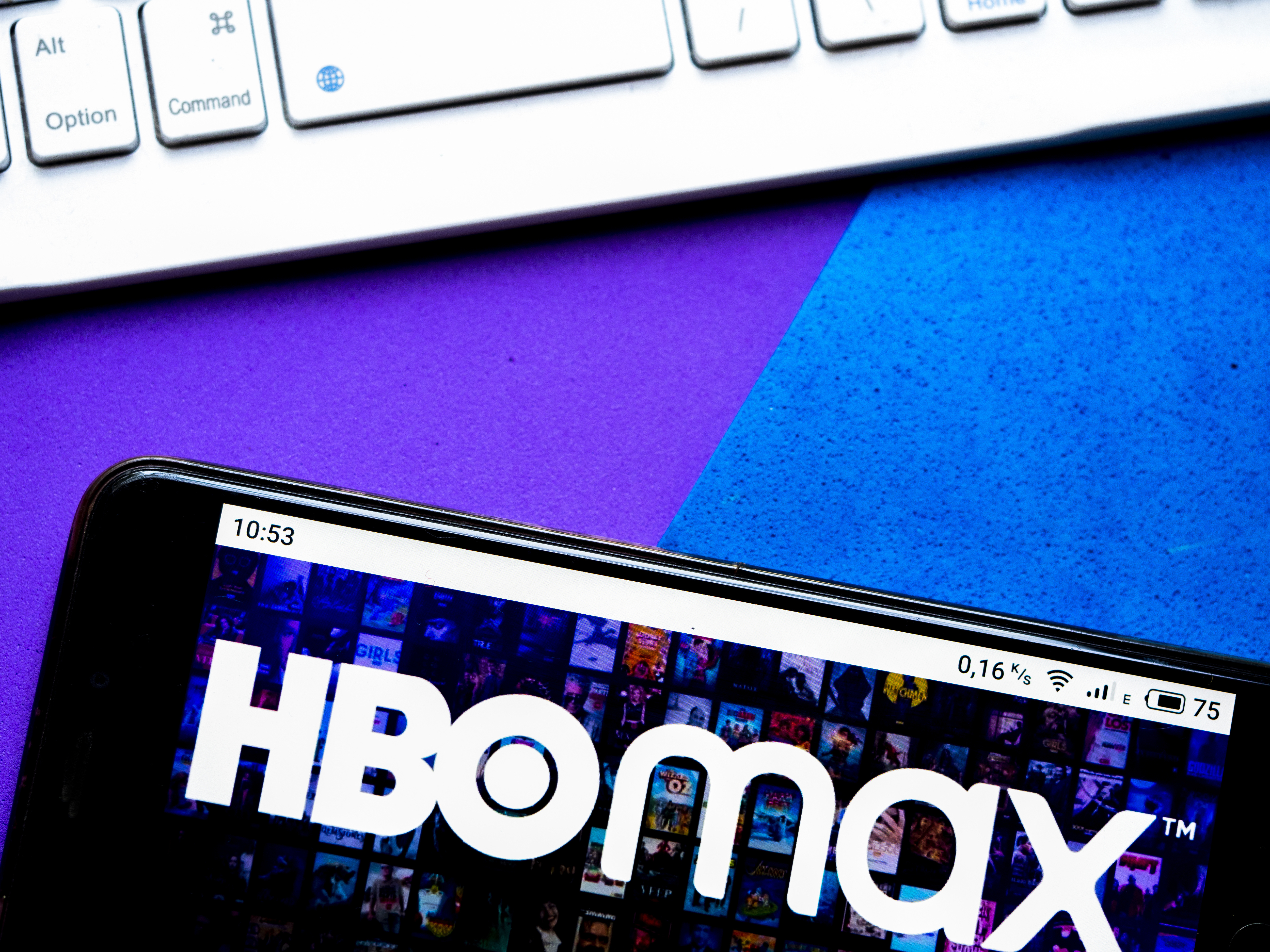 When AT&T debuts HBO Max’s new ad-supported tier in June, it will cost $10 per month, according to CNBC. To put that price in perspective, Hulu starts at $6 per month, and Netflix’s basic plan will set you back $9 every 30 days. HBO Max was already on the more expensive side, with its standard subscription coming in at $15 per month. If CNBC’s reporting is accurate, it looks like the new tier won’t change that about the service.

We’ve reached out to AT&T for comment, and we’ll update this article when we hear back. In the meantime, we’ll point out that WarnerMedia, which operates the streaming service for parent AT&T, has talked a lot about how the tier will work. During AT&T’s recent investor day event, WarnerMedia CEO Jason Kilar said, “the main difference [between the two tiers] will be with the theatrical premieres.” Paying for the more expensive package will get you access to day-and-date premieres of Warner Bros movies. With the studio debuting all of its films on HBO Max in 2021, that’s a big deal. HBO shows also won’t carry ads, whether you’re on the less expensive tier or not. Beyond that, “everything else will be the same,” according to Kilar’s past statements.