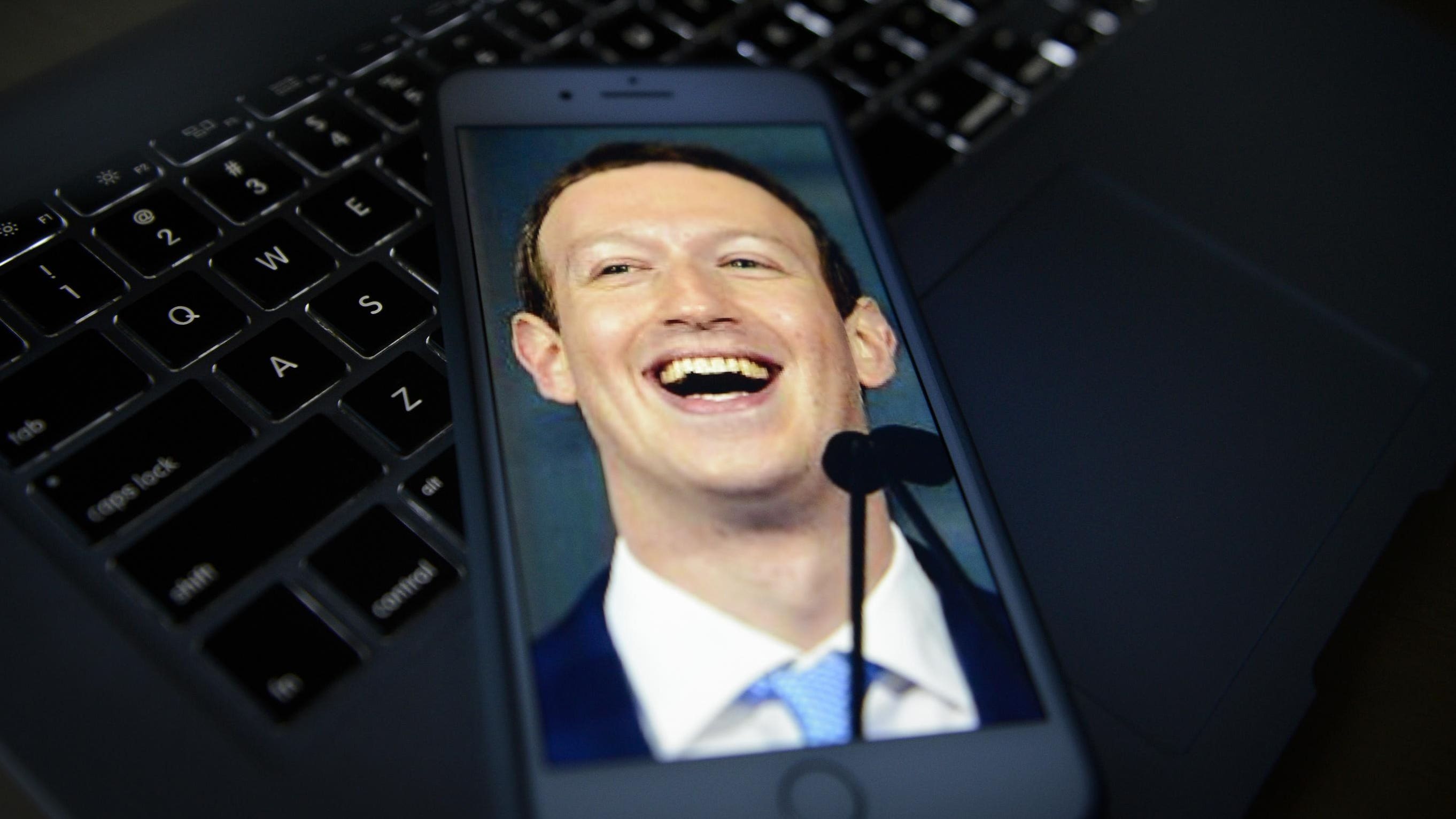 Facebook, the world’s largest social media company, posted its strongest first-quarter earnings yet Wednesday afternoon, shattering Wall Street expectations thanks to surging advertising revenues despite heightened competition from the likes of Google and threats on the regulatory front.

Net income also smashed expectations, hitting $9.5 billion, or $3.30 per share—well above average analyst expectations of $2.33 per share and nearly double income of $4.9 billion in the first quarter of last year.

Facebook’s monthly active users jumped about 50 million, meaning a record-breaking 2.85 billion people used the social network in the last month of the quarter.

A slew of analysts upped their Facebook price targets this week in anticipation of the better-than-expected earnings report, with Credit Suisse’s Stephen Ju on Monday saying improving ad trends should bode well for Facebook and Instagram’s bottom lines.

Facebook stock futures jumped 7% within minutes of the announcement; shares closed up 1.2% on Wednesday and have climbed about 14% for the year—better than the tech-heavy Nasdaq’s 11% increase.

$341.50. That’s how high analysts think Facebook shares can go over the next year, according to Bloomberg data, giving the stock about 11% upside to Wednesday’s closing price of $307.

“We had a strong quarter as we helped people stay connected and businesses grow,” said Mark Zuckerberg, Facebook’s billionaire founder and CEO. “We will continue to invest aggressively to deliver new and meaningful experiences for years to come, including in newer areas like augmented and virtual reality, commerce, and the creator economy.”

Founded in 2004 by a group of Harvard College classmates including Zuckerberg and fellow billionaire Dustin Moskovitz, Facebook is now the fifth-largest U.S. company by market cap, worth a staggering $862 billion. More than 95% of the company’s revenue comes from advertising, with about 50% of sales saturated in the U.S. and Canada. Though Bank of America expects the stock could soar another 20% in the next three years, the biggest risks to watch for include declines in user activity, privacy issues, big-tech regulation and any adverse impact on advertising prices.

Why Mark Zuckerberg Wants Influencers To Get Rich (Forbes)