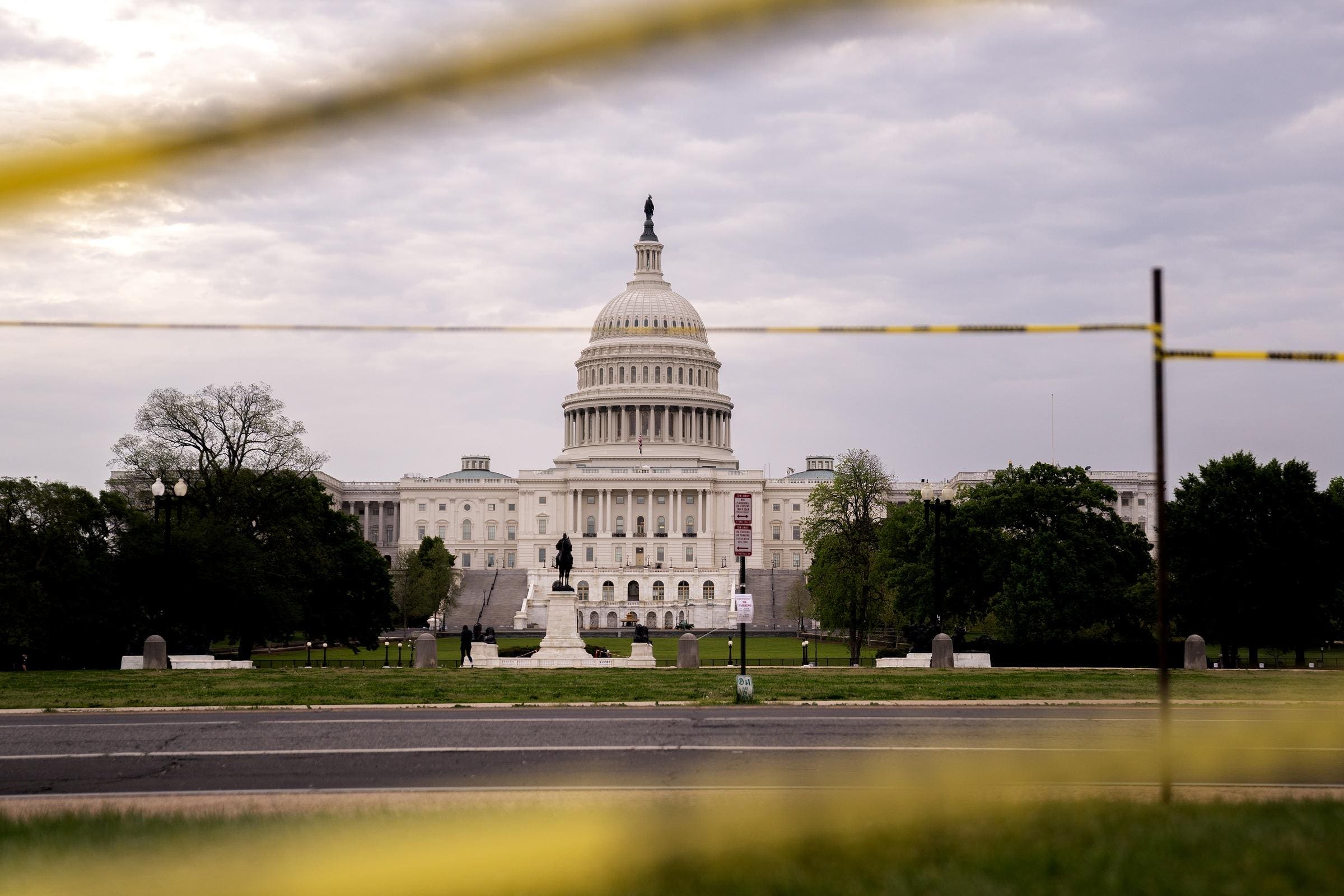 In the United States, politics has always been a numbers game, regardless of which party controls the White House and Congress. It is important to look at what the numbers say but also what they don’t say. The numbers game was certainly in full swing on Thursday afternoon a day after President Joe Biden’s address to a joint session of congress on Wednesday.

The president laid out a progressive economic agenda during his address, which was watched by a reported 18.1 million Americans. According to a viewer poll conducted by CBS News, 85% of respondents approved, while only 15% disapproved. @CBSNewsPoll shared the result on social media.

By Thursday afternoon many had taken to social media to proclaim that “85% of Americans” supported President Biden, seemingly not noted that the poll referred to those who actually watched the speech. Many of the comments posted across the social platforms by supporters of Biden clearly suggested that they believe the Democrats have a national mandate on the issues the president laid out.

Actor/liberal activist Rob Reiner (@robreiner) certainly reinforced the opinion that the majority of Americans liked what they heard, “85% of Americans approved of what President Biden had to say in his address to the Nation. It’s time for Republicans in Congress, who stand for nothing, to get out of the way and let the majority rule.”

“85% of Americans approved the President’s speech. The rest are plotting the next insurrection,” wrote social media user Rex Zane (@rexzane1).

Progressive activist Chris Hahn (@ChristopherHahn) shared a similar sentiment, “85% of Americans approve of the agenda President Biden laid out to them last night. End the obstruction in the Senate and lets get it done.”

However, many opposed to the president’s agenda also called out the numbers. There was also a failure to understand that the poll referred to viewers and not all Americans.

Conservative author Juanita Broaddrick was blunt and to the point, “CBS say 85% of Americans approved of Biden’s Speech. That’s complete Bullsh*t. CBS gets 1000 Pinocchios out of a possible 4.”

Rep. Lauren Boebert (@laurenboebert) (R-Colo.) was among the lawmakers to take issue with the numbers, “So CBS says that 85% of Americans approved of Joe Biden’s speech last night. Honestly, just round up to 100% at this point. We all know it’s utter bullcrap.”

It wasn’t surprising either that Rep. Boebert was then called out by some for her misunderstanding –which was notable in that those supporting the Biden agenda weren’t also so educated on the numbers.

And at least a few on social media did call out the “85% of Americans” claim, and attempted to educate the masses of the error.

Kevin Parker (@Kparkour) added, “Such intentionally misleading BS. That’s why ‘85% of Americans’ is trending and not ‘85% of viewers.'”

“85% of Americans who watched is implied when we say 85% of Americans. People chose not to watch, including me, but come on use context clues,” noted @herforhaechan.

One user, @Kayokiomi, was direct that most Americans didn’t tune in, writing, “85% of Americans did not watch Joe Biden last night.”

The factcheck website Snopes.com called the claim that 85% of Americans approved of the speech as “False.”

It noted, “This stat refers to the approval rating among Americans who watched the speech, not the country as a whole. While 85% of viewers did approve of the speech, according to CBS News, the majority of those viewers were Democrats.”

Even as President Joe Biden has called for unity, it remains unlikely that Americans will come together. As evidenced by those who believed the 85% number meant all Americans, it seemed that there remains a belief that unity means accepting Biden’s agenda. Likewise, those who remain opposed to Biden simply call “BS” in return.

“The country is still very polarized and that influences all perceptions of political events,” said Greg Sterling, VP of insights at the marketing SaaS firm Uberall.

“Biden supporters are obviously using the poll as something of a cudgel against opponents,” Sterling added. “But social media amplifies and exacerbates existing divisions and never has been a medium for nuanced debate, partisan reconciliation or national healing.”