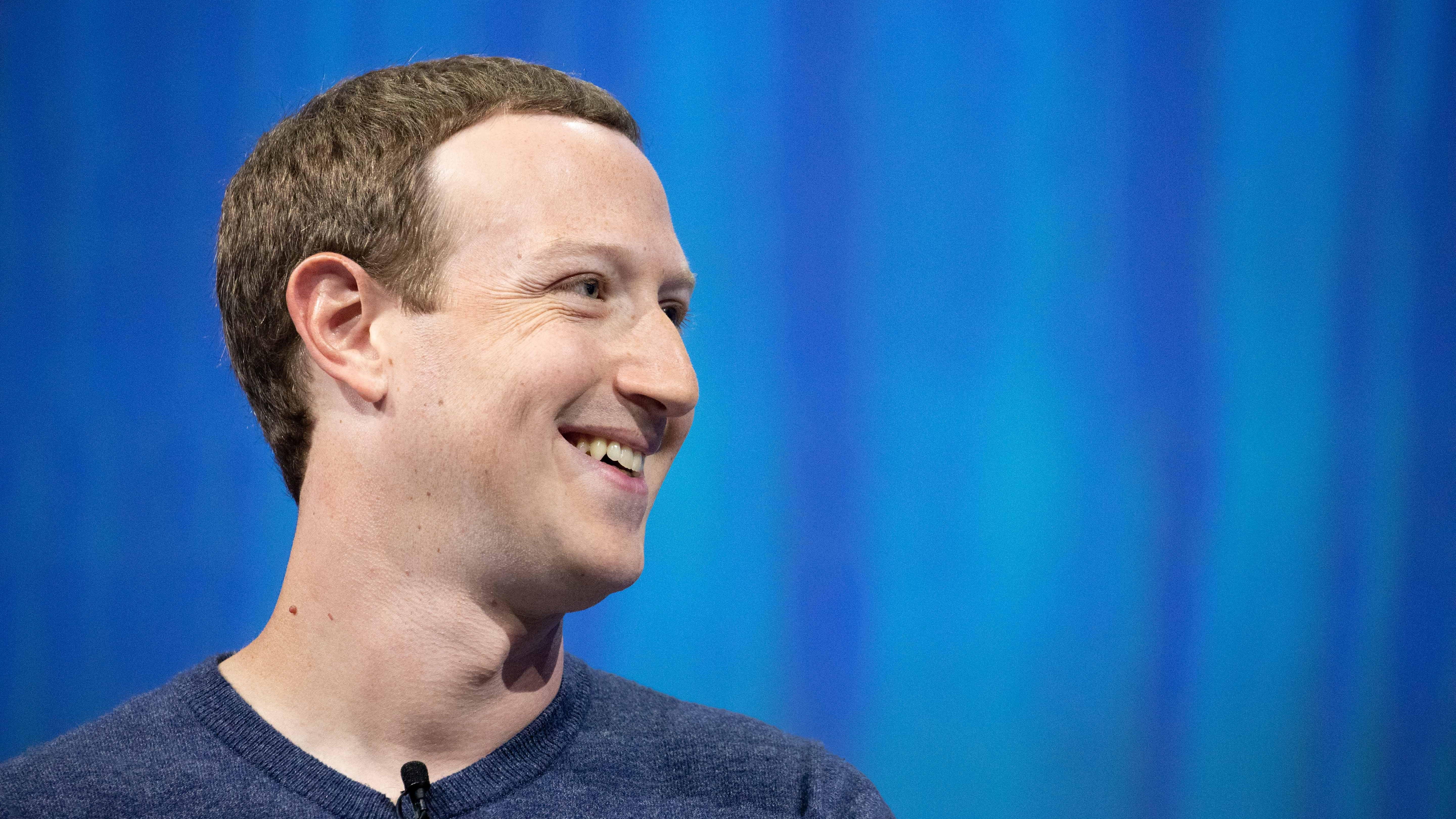 Facebook, the world’s largest social media company, is slated to post first-quarter earnings Wednesday after the market’s closing bell, and as with other big-tech companies reporting this week, analysts believe the firm could shatter Wall Street’s estimates—here’s what to expect.

Analysts expect Menlo Park, Calif.-based Facebook will report revenue of $23.7 billion in the third quarter, 33% more than the $17.7 billion it pulled in the first quarter of last year and the company’s best first-quarter showing ever.

Bank of America analysts think Facebook will add about 50 million monthly active users in the quarter, which would mean a record-breaking 2.85 billion people used the social network in the last month of the quarter.

A slew of analysts upped their Facebook price targets this week in anticipation of the better-than-expected earnings report, with Credit Suisse’s Stephen Ju on Monday saying improving ad trends should bode well for Facebook and Instagram’s bottom lines.

As of 12 p.m. ET, Facebook shares are up 1.1% Wednesday, lifting the stock’s year-to-date gain to about 14%—better than the tech-heavy Nasdaq’s 11% increase.

$341.50. That’s how high analysts think Facebook shares can go over the next year, according to Bloomberg data, giving the stock about 11% upside to current prices of about $306.

“Expectations for earnings growth are the highest they’ve been in years, allowing more room for disappointment,” Brian Overby, a senior options analyst for Ally Invest,” said in a Tuesday email, forecasting that shares could move as much as 5.5% after the earnings report. “On top of that, investors will be watching big tech extra closely because the sector has benefitted so much from strong consumer spending and the moves toward a more tech-oriented society.”

Founded in 2004 by a group of Harvard College classmates including billionaires Mark Zuckerberg and Dustin Moskovitz, Facebook is now the fifth-largest company in the country by market cap, worth a staggering $862 billion. More than 95% of the company’s revenue comes from advertising, with about 50% of sales saturated in the U.S. and Canada. Though Bank of America expects the stock could soar another 20% in the next three years, the biggest risks to watch for include declines in user activity, privacy issues, big-tech regulation and any adverse impact on advertising prices.

Why Mark Zuckerberg Wants Influencers To Get Rich (Forbes)