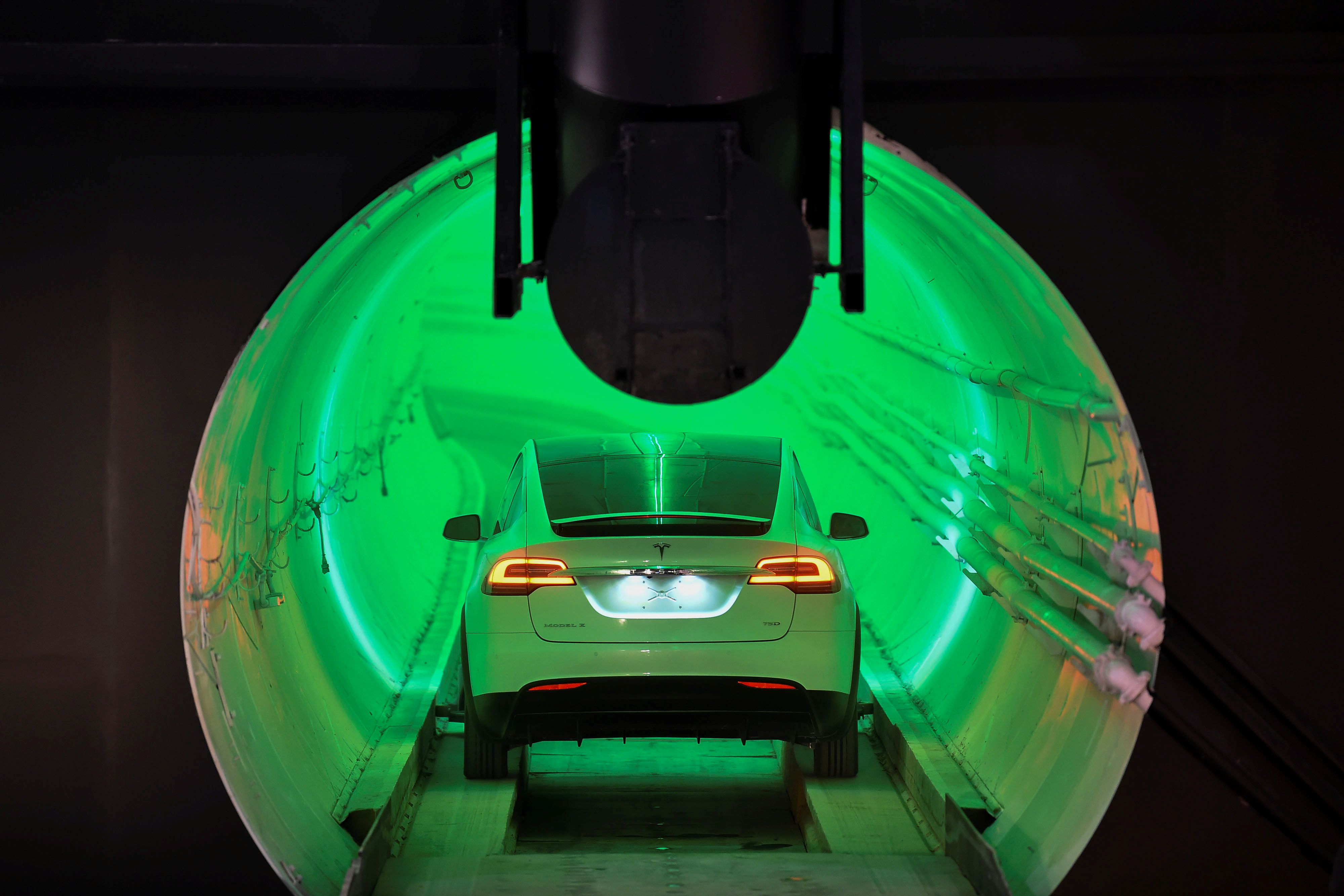 Elon Musk took a break from his SNL prep on Monday to host Tesla’s Q1 2021 investor earnings call and let the journalists who had tuned in know all about the company’s stellar start to the start of the new year.

Following its solid year of EV sales throughout 2020 — and in spite of the year’s COVID-19 quarantines — Tesla posted yet another quarter of record vehicle sales to start out 2021. “We achieved our highest ever vehicle production and deliveries, the company announced during its quarterly investor call. Interestingly Tesla managed to accomplish that without making any more Model S or X over that time (though deliveries to existing order-holders continued).

Tesla also claims that, compared to public sales numbers of the BMW 3-Series and the Mercedes E-Class, the Model 3 was the best-selling premium sedan in the world, in Q1 2021. “This demonstrates that an electric vehicle can be a category leader and outsell its gas-powered counterparts,” the company noted.

What’s more, Tesla managed to reduce the price of the vehicles it sold during Q1 by a significant margin compared to even a few years ago. “In 2017, as we began production of Model 3, our average cost per vehicle across the fleet was ~$84,000,” Tesla revealed in its investor relations packet. “Due to the launch of new products and new factories and the reduced mix of Model S and Model X, our average cost declined to sub-$38,000 per vehicle in Q1.”