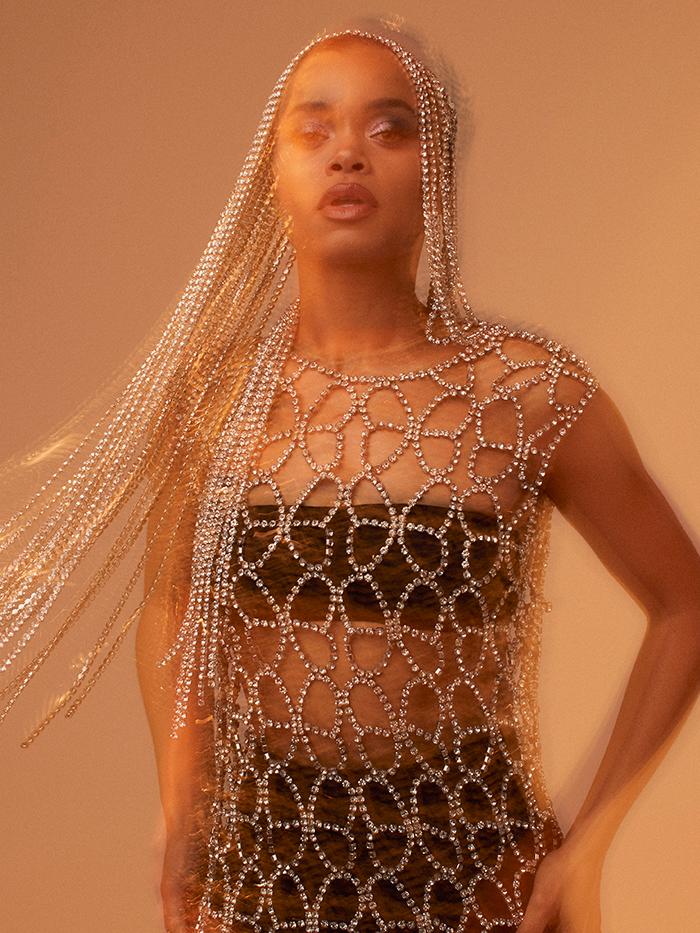 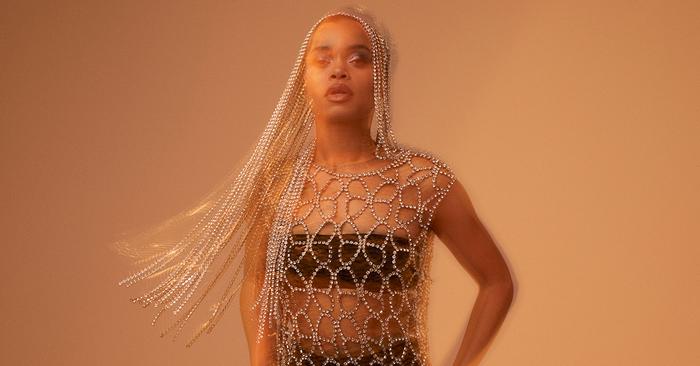 Although some might consider Day an activist (her chart-topping single “Rise Up” has become the unofficial anthem for Black Lives Matter, for instance), it’s not actually a term she identifies with. “It’s so funny to hear the word ‘activist’ because I don’t think of myself as one,” she chuckles. “I know that people would say that probably sounds very cliché and humble-but-not-humble, but I don’t. I want people to know that I love God, and I want people to encounter that when they encounter me. These ascribed titles, I don’t give them to myself, and, you know, Billie didn’t either. It’s just wanting to help people and wanting to serve more than anything. I’m a servant. That’s what it is, and that’s the best way I can describe it. In my mind, I have this beautiful picture of eternity, just regarding each other as higher than ourselves and everybody is loved and valued and taken care of.”

God, Day tells me, was also one of the main reasons she decided to audition for her now award-winning role—a role that, initially, both she and the film’s director, Lee Daniels, felt she had no business having anything to do with. Despite Day’s longtime love for Holiday, which dates back to her preteens, she had no professional acting experience. She didn’t have any acting experience at all other than her early years spent at a performing arts school doing musical theater. “I always knew I wanted to be involved in the arts and to perform, but back then, it was more about ‘Well, do I want to try to do Broadway, or do I want to try to record music?’” Never, she says, would she have ever believed she’d be up against Hollywood’s elite acting talents for the industry’s most coveted awards. “I mean, I didn’t want to do this movie. I was terrified. I was like, ‘I’ll go through with the audition, but I’m going to be terrible.’ Lee and I, we were kind of forced on each other,” she laughs.

“But then we started talking, and when I found out the film would focus on the Federal Bureau of Narcotics and how Harry J. Anslinger, J. Edgar Hoover, and [Joseph] McCarthy created this targeted war on drugs to get Billie to stop singing ‘Strange Fruit,’ a song about lynching in America, I realised that this film would be vindicating her legacy. That was extremely enticing for me. That’s what made me audition.”