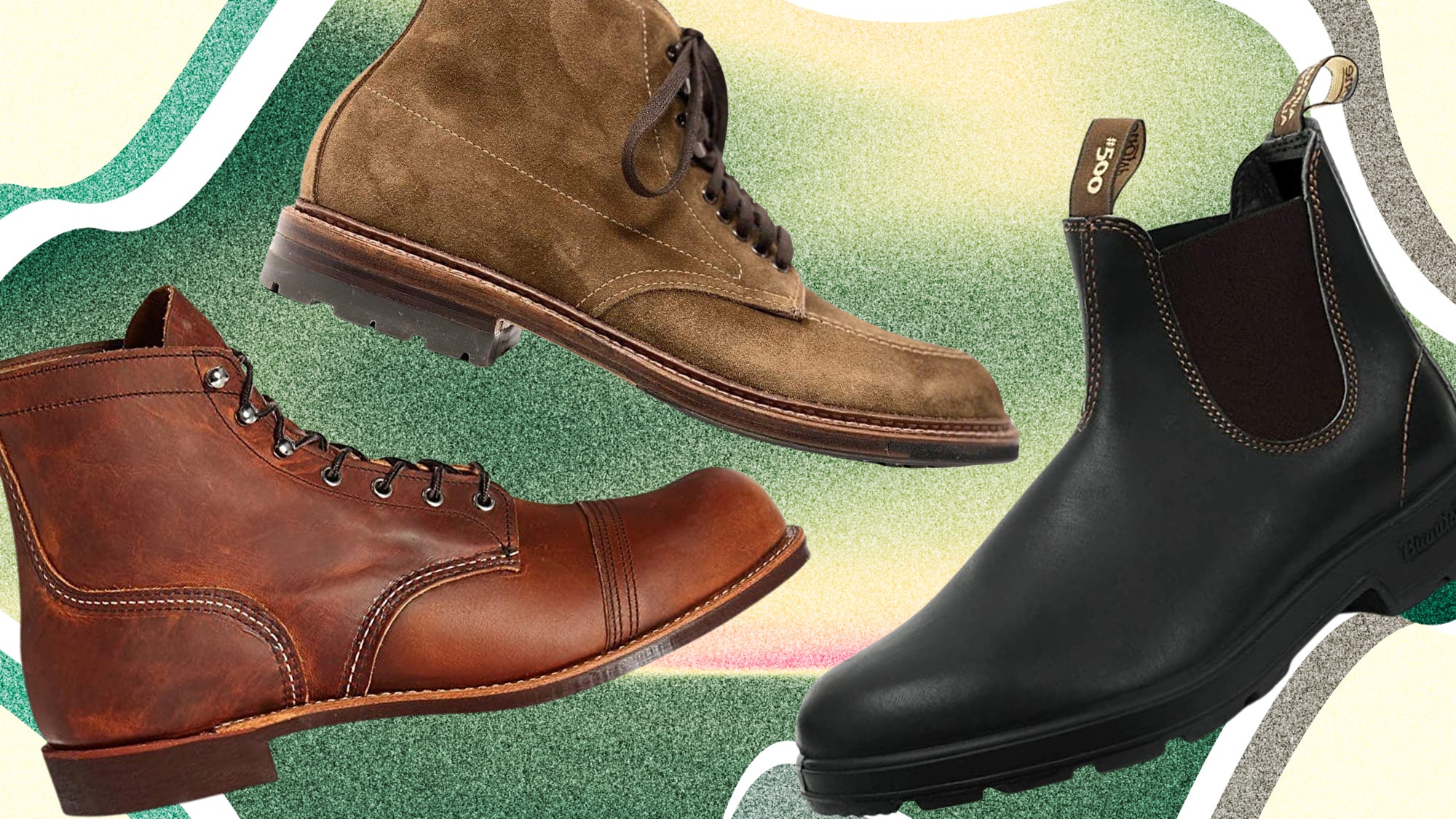 The best work boots for men juggle form and function with all the grace of an elite Cirque du Soleil aerialist. They’re built to protect your feet from rusty nails and wayward sparks in the most demanding work environments, but they also—in our present workwear-obsessed fashion landscape—also sync up righteously with your casual wardrobe when you’re kicking back off the clock, too. Great dressers as disparate as Harrison Ford and Jay-Z have leaned on the power of the best men’s work boots for decades to project a sense of effortlessness and ruggedness; to show they’re not only prepared for absolutely anything, but will look damn fine through it all. You should follow suit, and these 15 pairs—the very best work boots for men—will get you there. 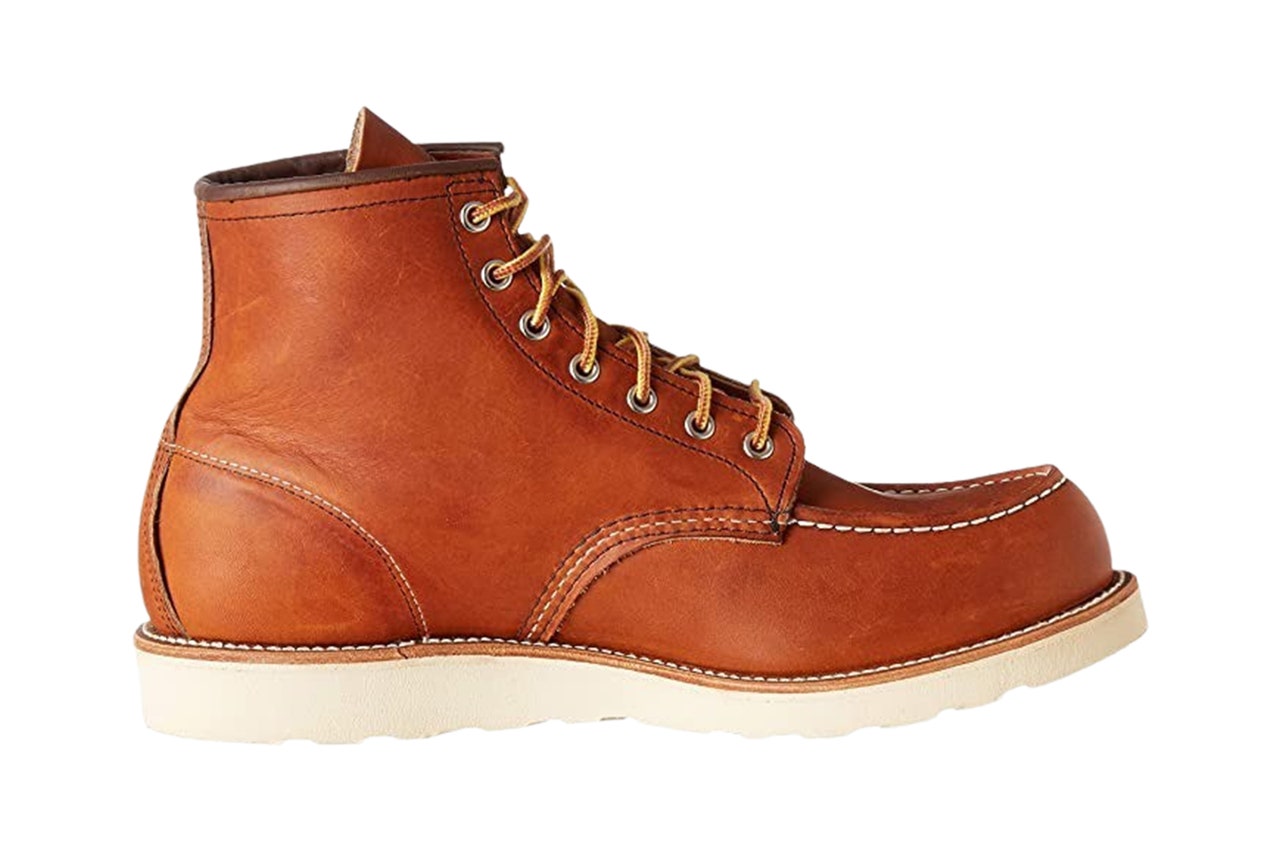 You think work boots, you probably think Red Wing. More specifically, you probably think these Red Wings. Since their introduction in 1952, few boots have been as instantly recognizable or widely worn—on job-sites and beyond, popping up on folks like Nicholson in One Flew Over the Cuckoo’s Nest and Thank Me Later-era Drake. From the handsome moc-toe silhouette and full-grain leather uppers to the invulnerable Goodyear-welt construction and durable Vibram sole, they’re built to survive anything you throw their way and come out the other side looking all the better for it. They’ll look most at home with thrashed denim or stiff chinos, sure, but don’t sleep on using ‘em to bring some extra character to an off-hours suit. 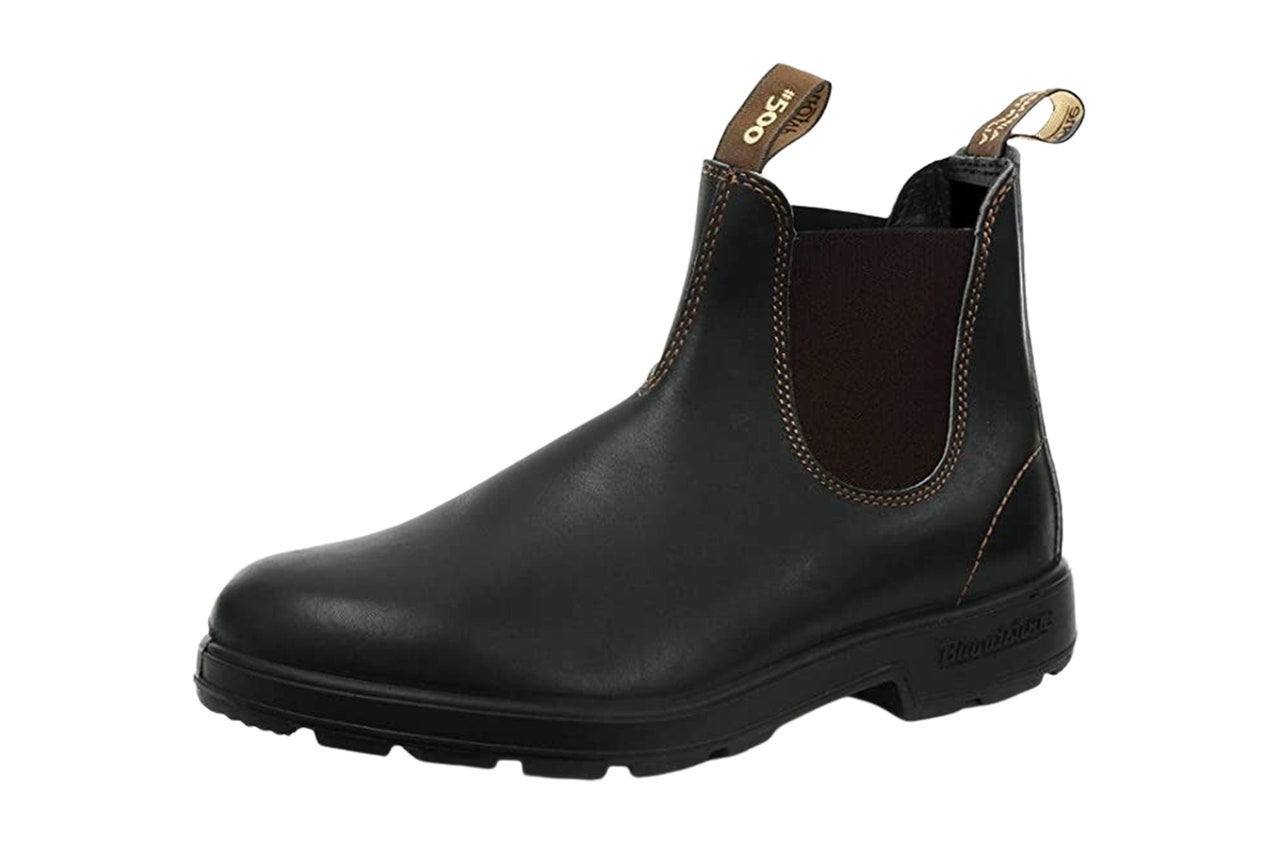 Do Blundstones really need an introduction? You’ve seen ‘em on bartenders and oil painters, on carpenters and GQ editors. The OG Australian work boots, designed to survive harsh conditions in the bush, look good on just about everyone with just about everything. The oblong, unassuming shape; the easy-on, easy-off Chelsea boot foundations; the cloud-like insoles; the muck-proof rubber outsoles—it all adds up to a pair of supremely comfortable work boots that can take you from a meeting at the office to a beach day with the kids and back, without ever missing a beat. 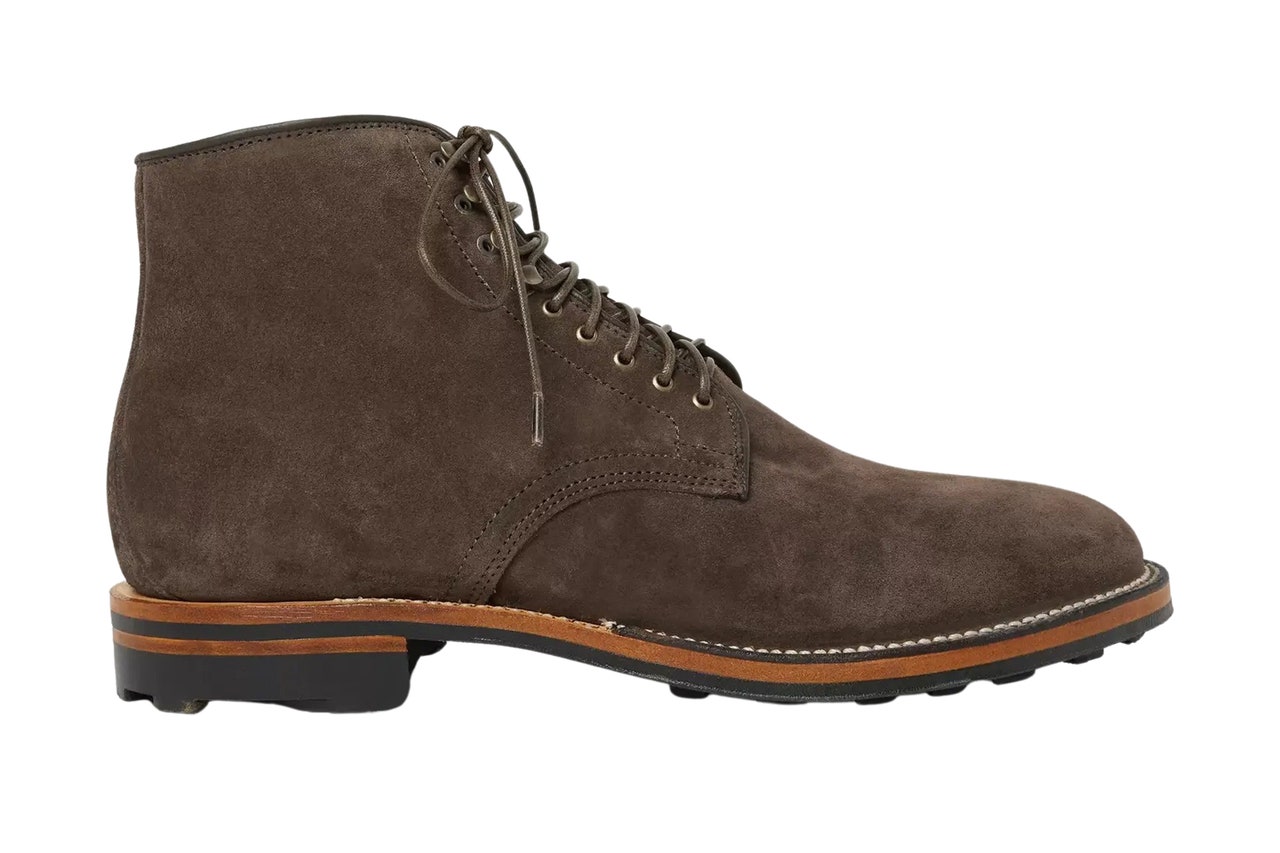 The most storied bootmakers in Canada, Viberg has been crafting tough-as-nails footwear for British Columbian loggers since the ‘30s. The still-family-owned business’s crown jewel is the Service Boot, a gorgeous round-toe lace-up that marries time-honored craftsmanship with a bevy of rare materials (kudu or elk leather, anyone?) and contemporary colorways (cool grays and bright blues). Right now, though, we’re most feeling this chocolate suede makeup—as smooth and rich and classic as it gets.

The Best Work Boots for Hittin’ The Trail 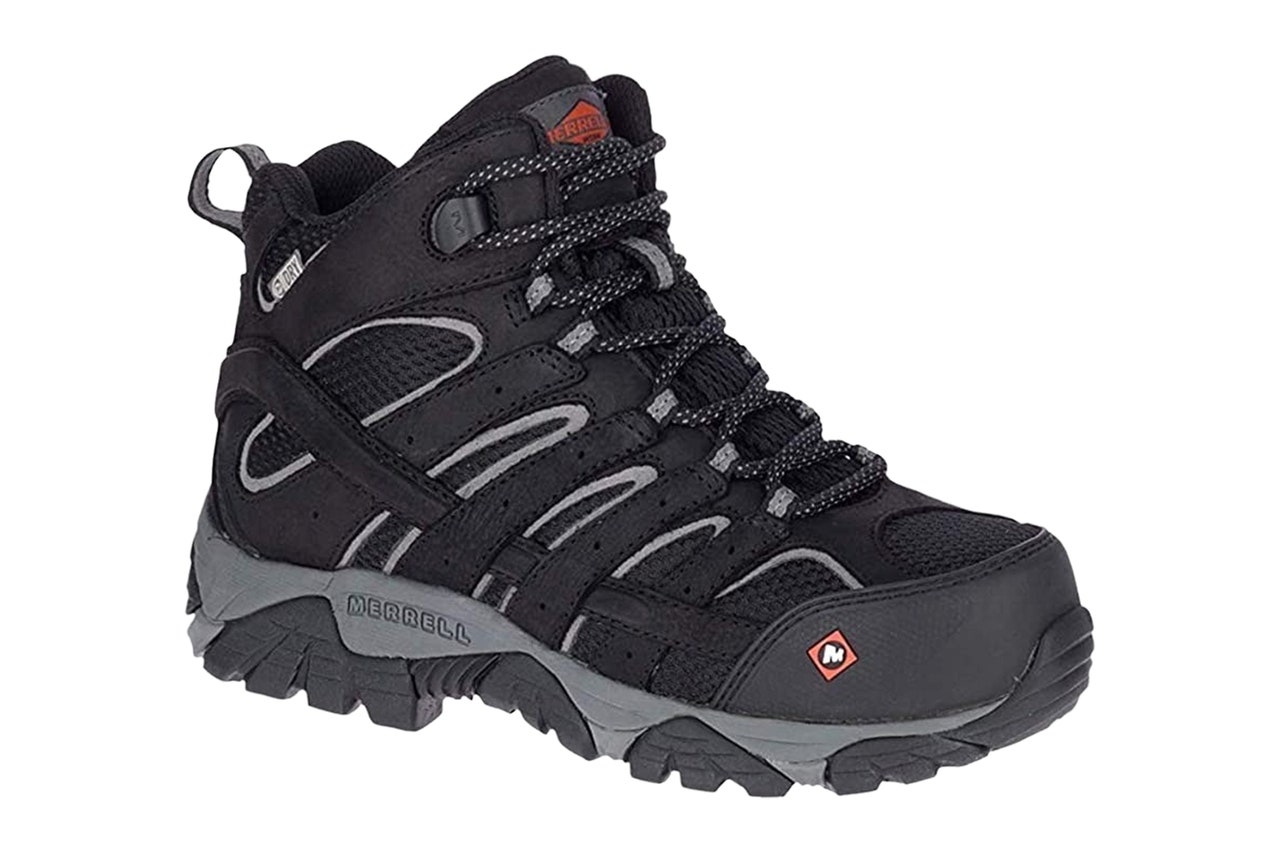 Can’t give up the gorpcore wave, even when you’ve got some real work to get done? Merrell’s hulked-up take on their famed Moab hikers—with a waterproof outer, composite safety toe, cushy footbed, and abrasion-resistant rubber toe box—are the way to go. They’ll serve you well on the trail and in the woodshed alike, and will look extremely fly with some wide-legged cargoes and a GORE-TEX jacket on weekends. 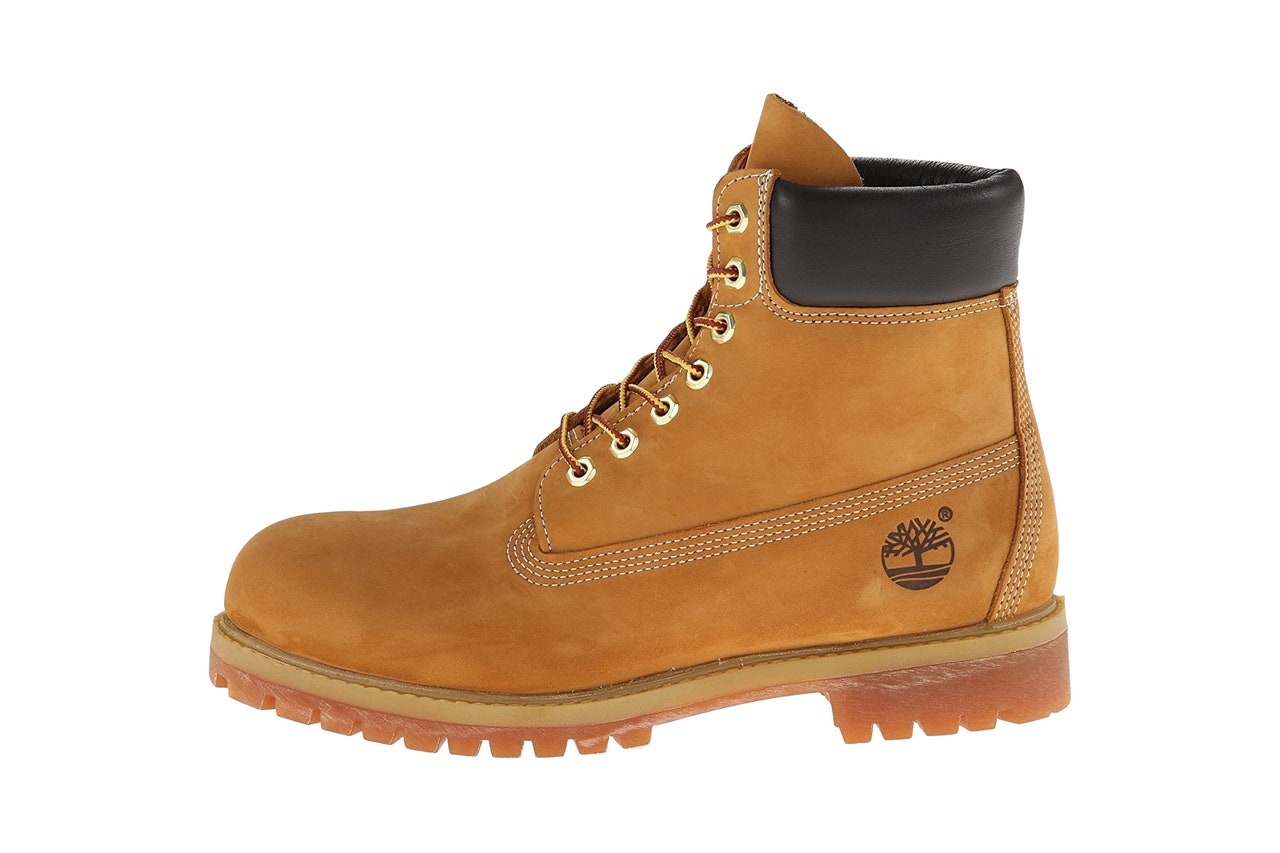 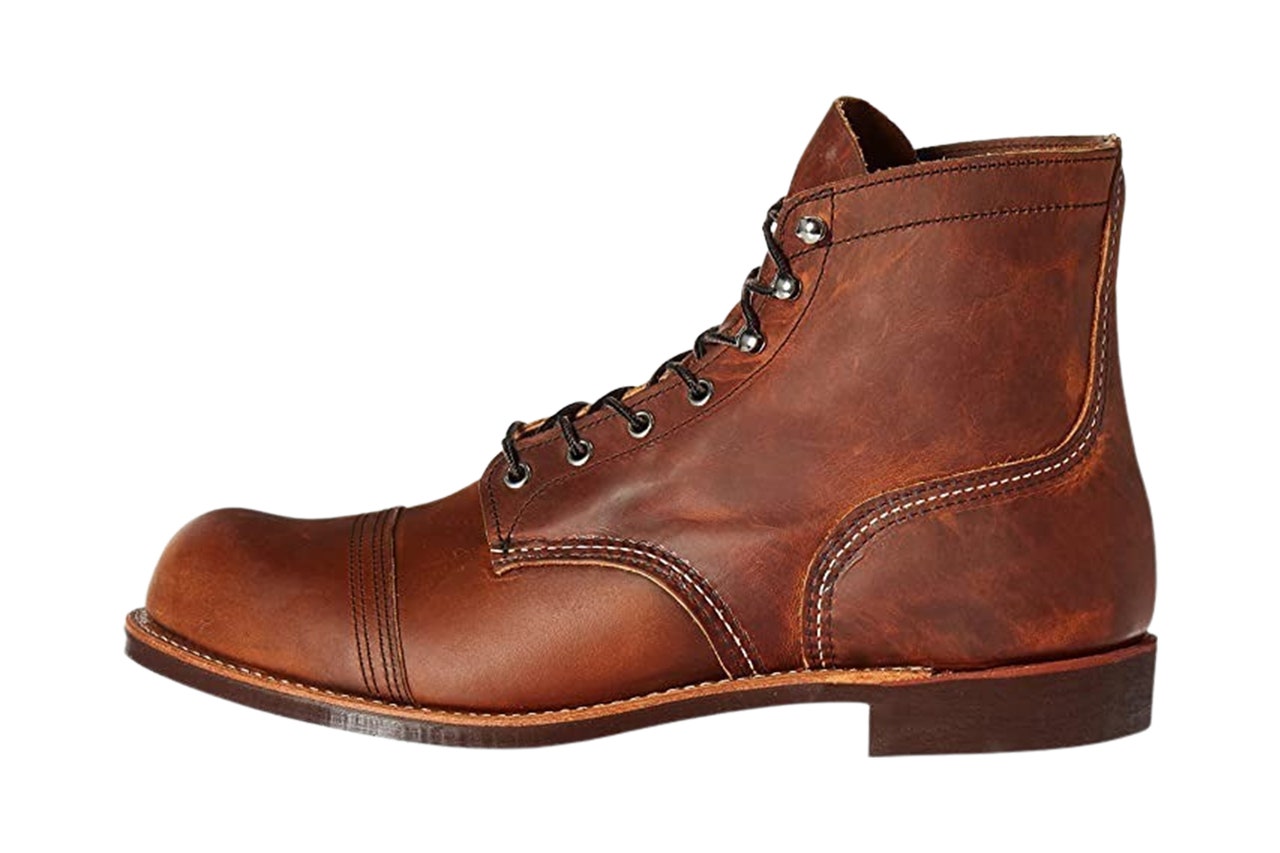 The other iconic Red Wing model delivers plenty of high-quality, heavy-duty bang for your buck. 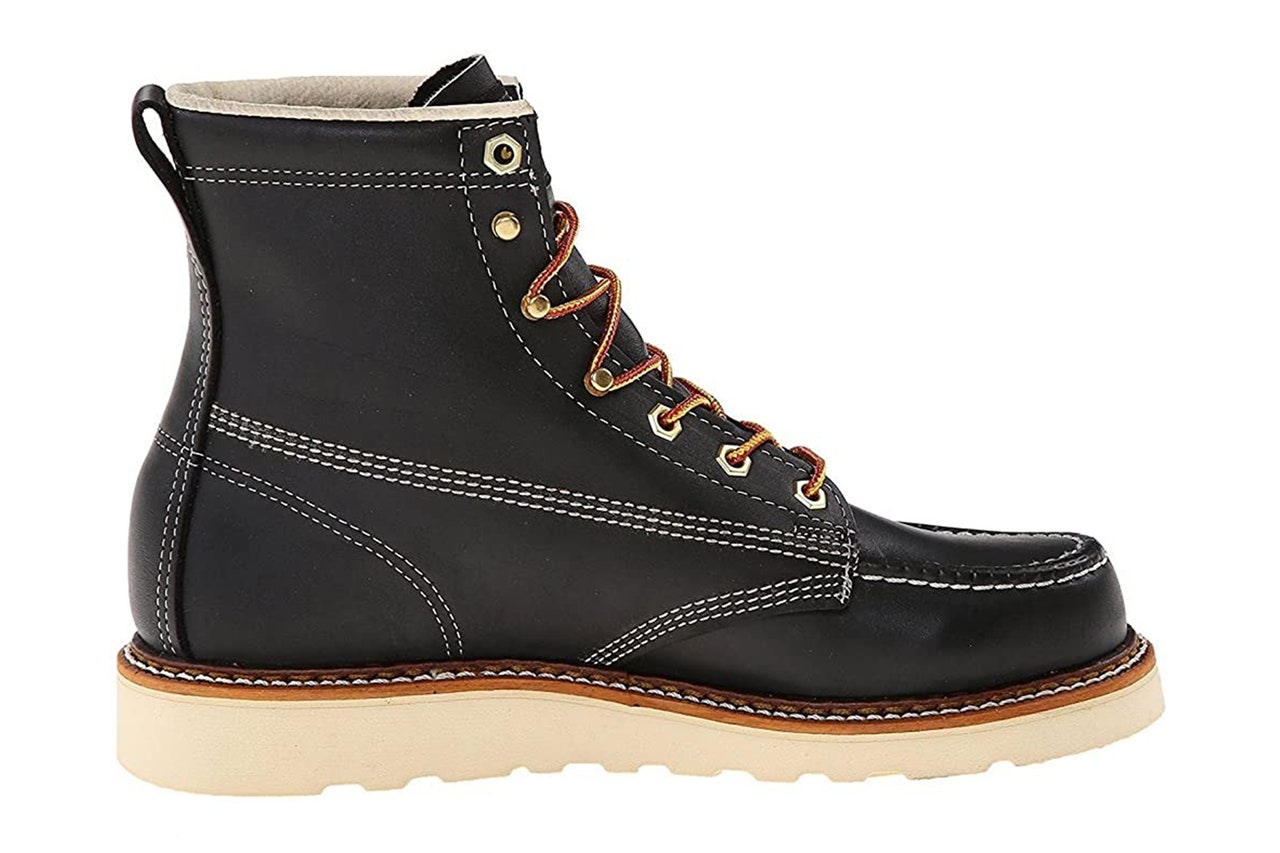 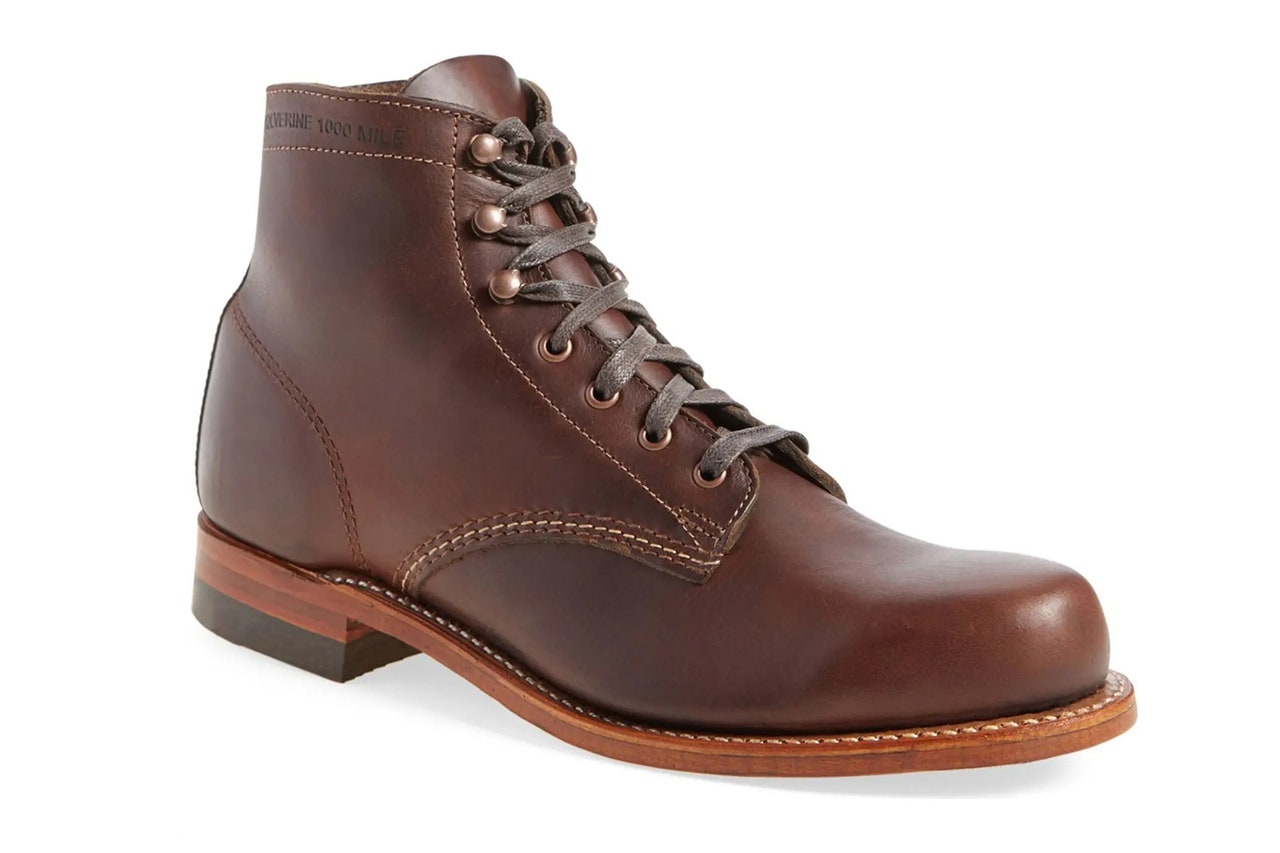 Delivers on all the toughness and durability that “1000 Mile” name implies. 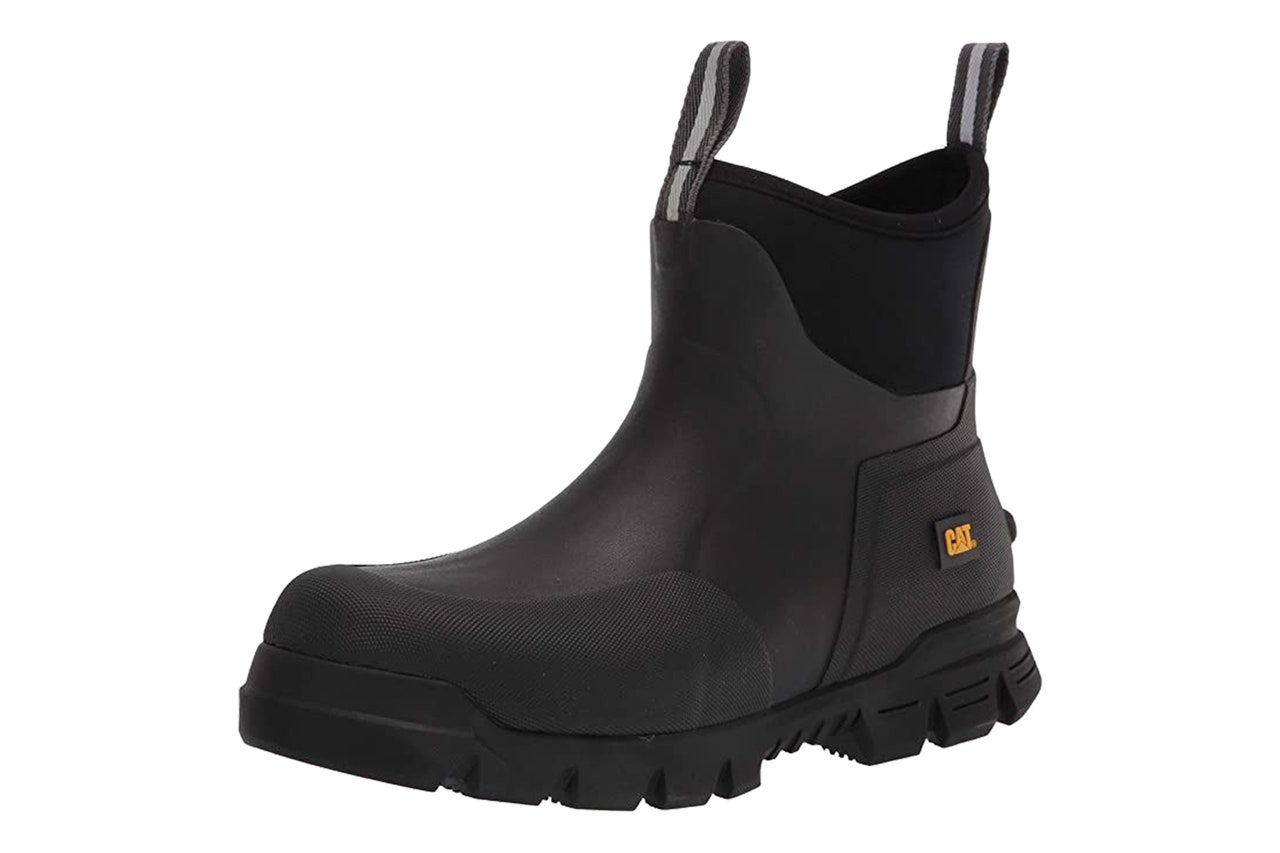 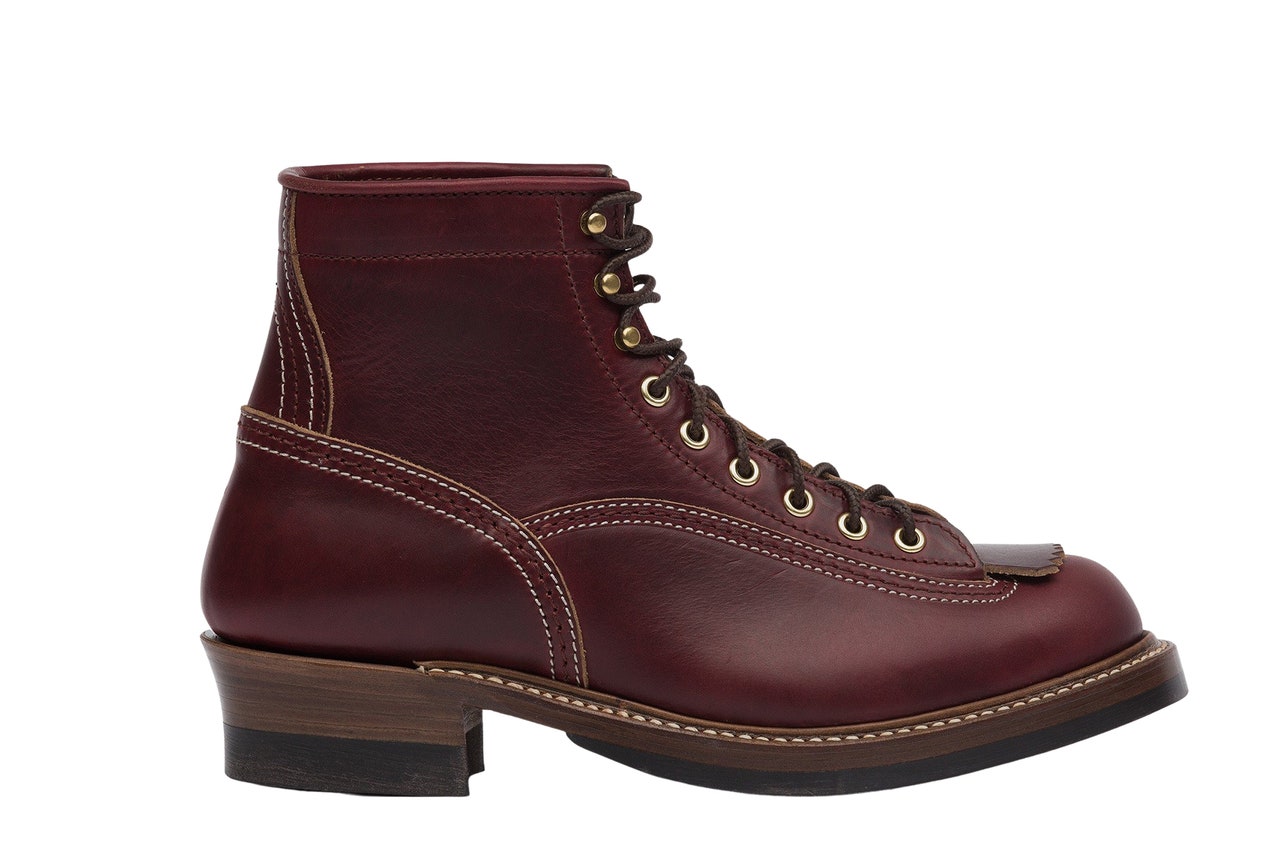 You hear the words “Donkey Puncher,” you probably don’t picture a pair of work boots as shapely and refined as these Japanese-made numbers. 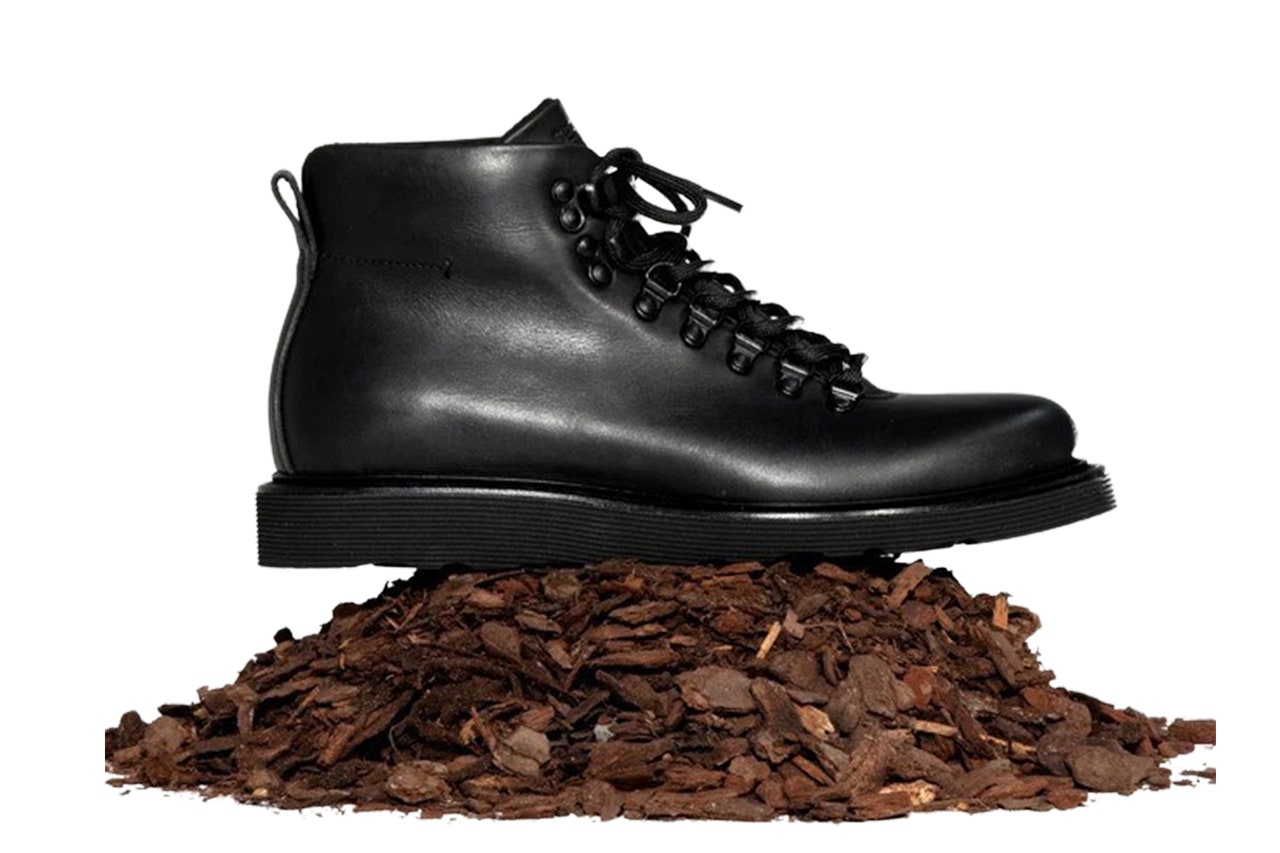 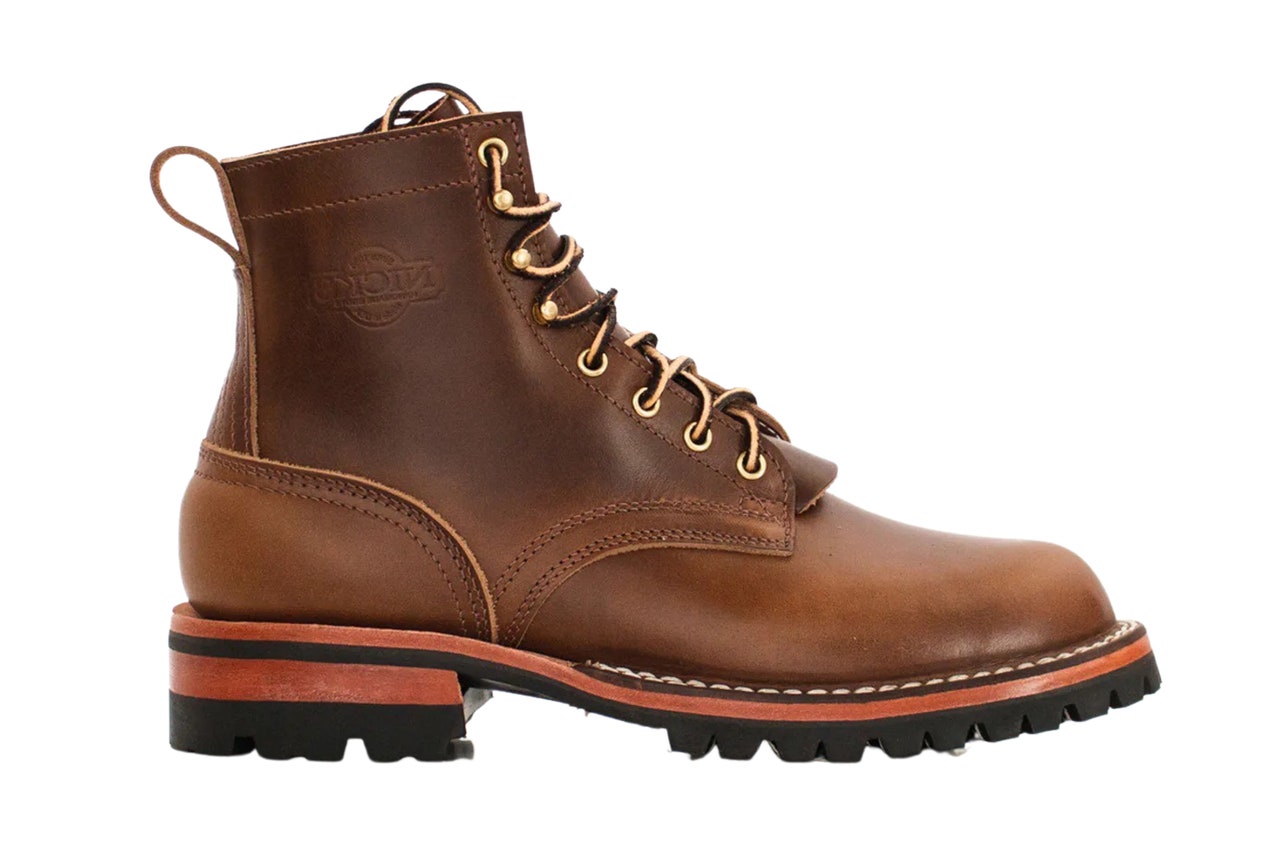 A jewel of the Pacific Northwest bootmaking scene, Nicks has been crafting beefy boots for loggers and firefighters since the ’60s. 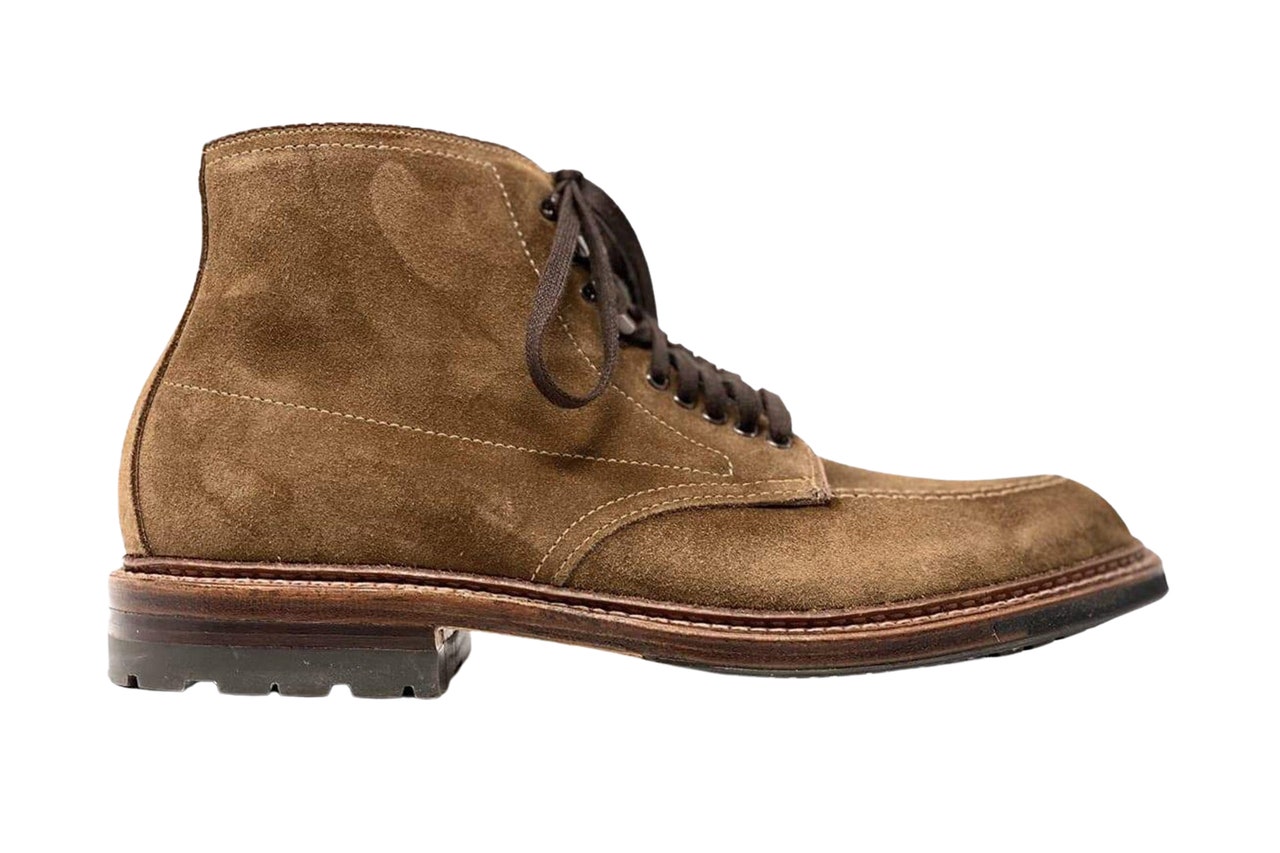 Harrison Ford began wearing these legendary boots while working as a carpenter, and loved them so much he begged Steven Spielberg to let him wear them as Indiana Jones. 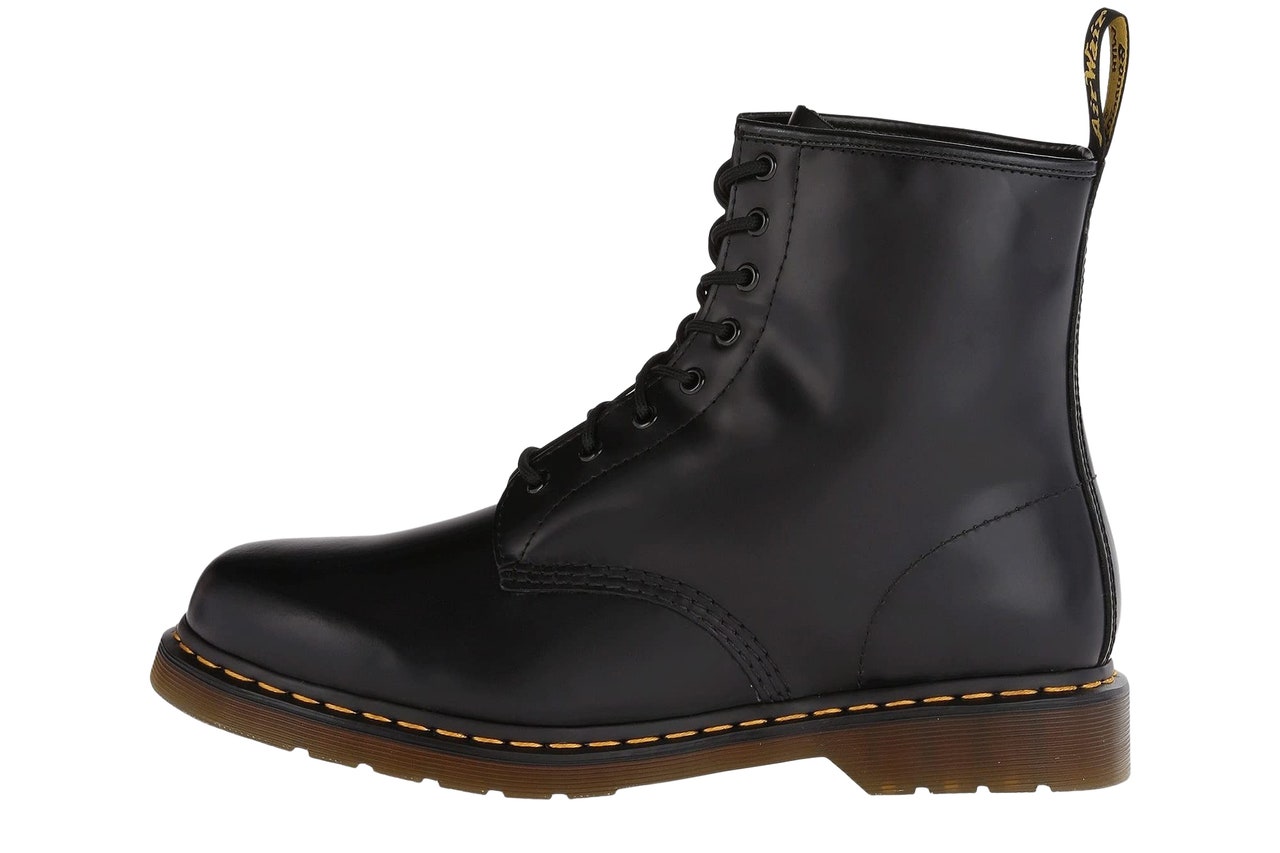 Before they became a symbol of rebel cool, Docs were the footwear of choice among postal and factory workers across the UK. 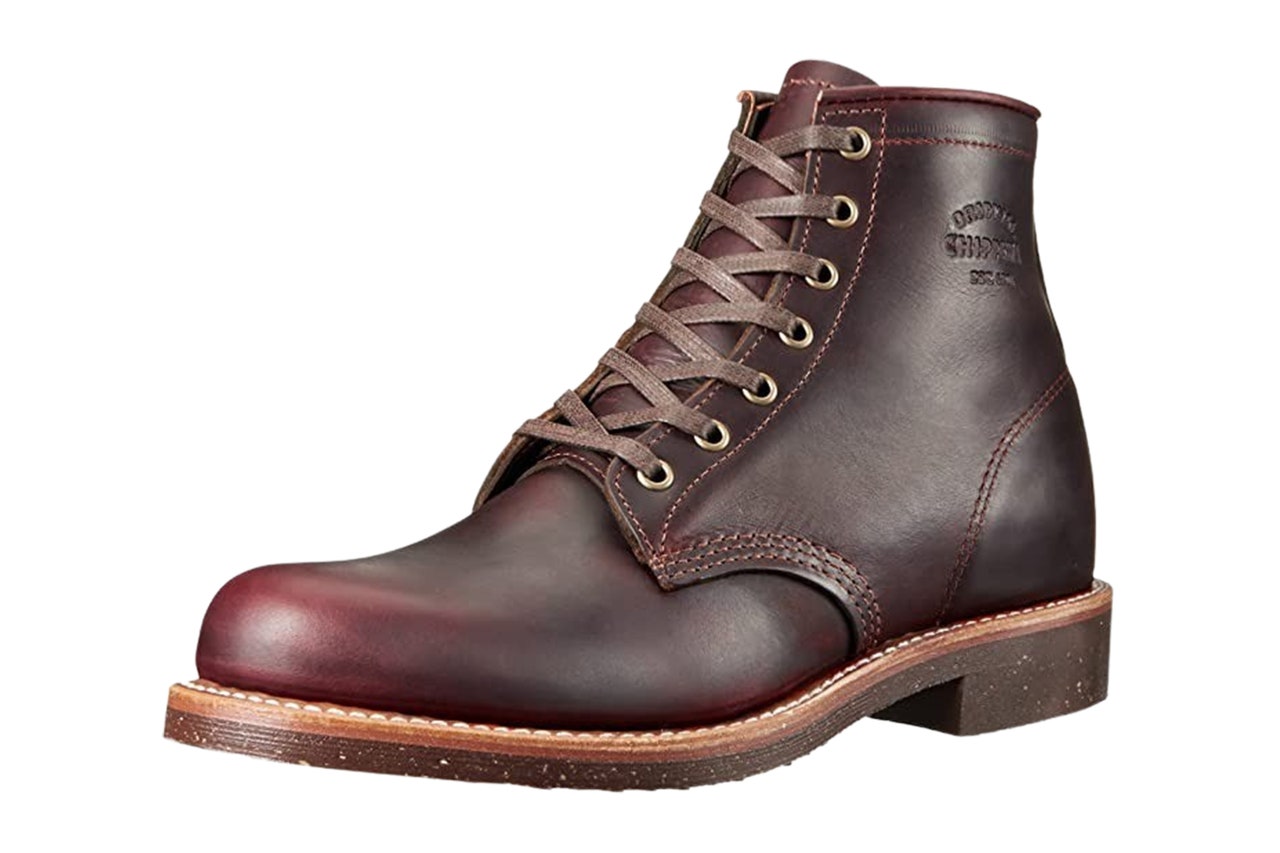 The plain-toed beauts are tough enough to pair with double-knee Carhartts, but refined enough to pinch hit with some tailored trousers. 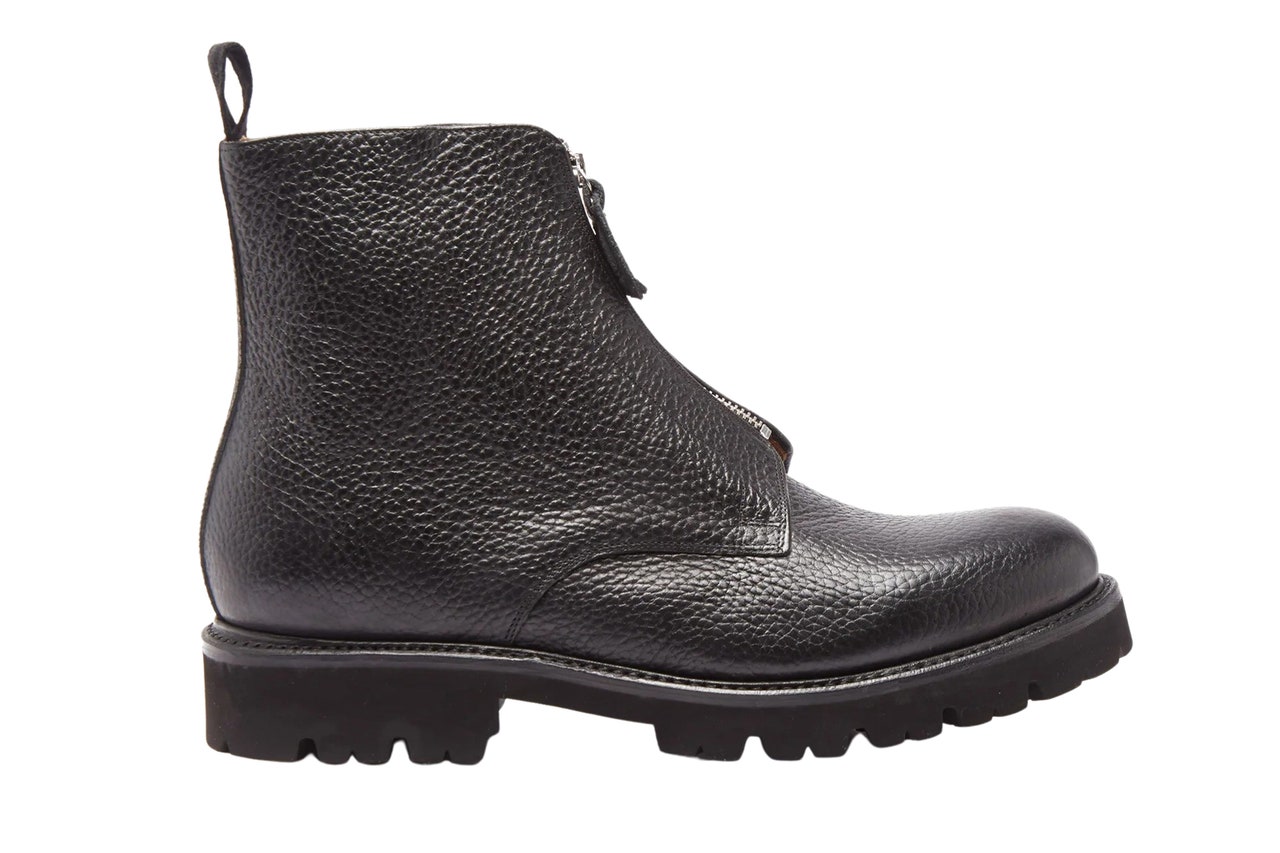 Replace the laces with a zipper, and your boots suddenly feel twice as badass.