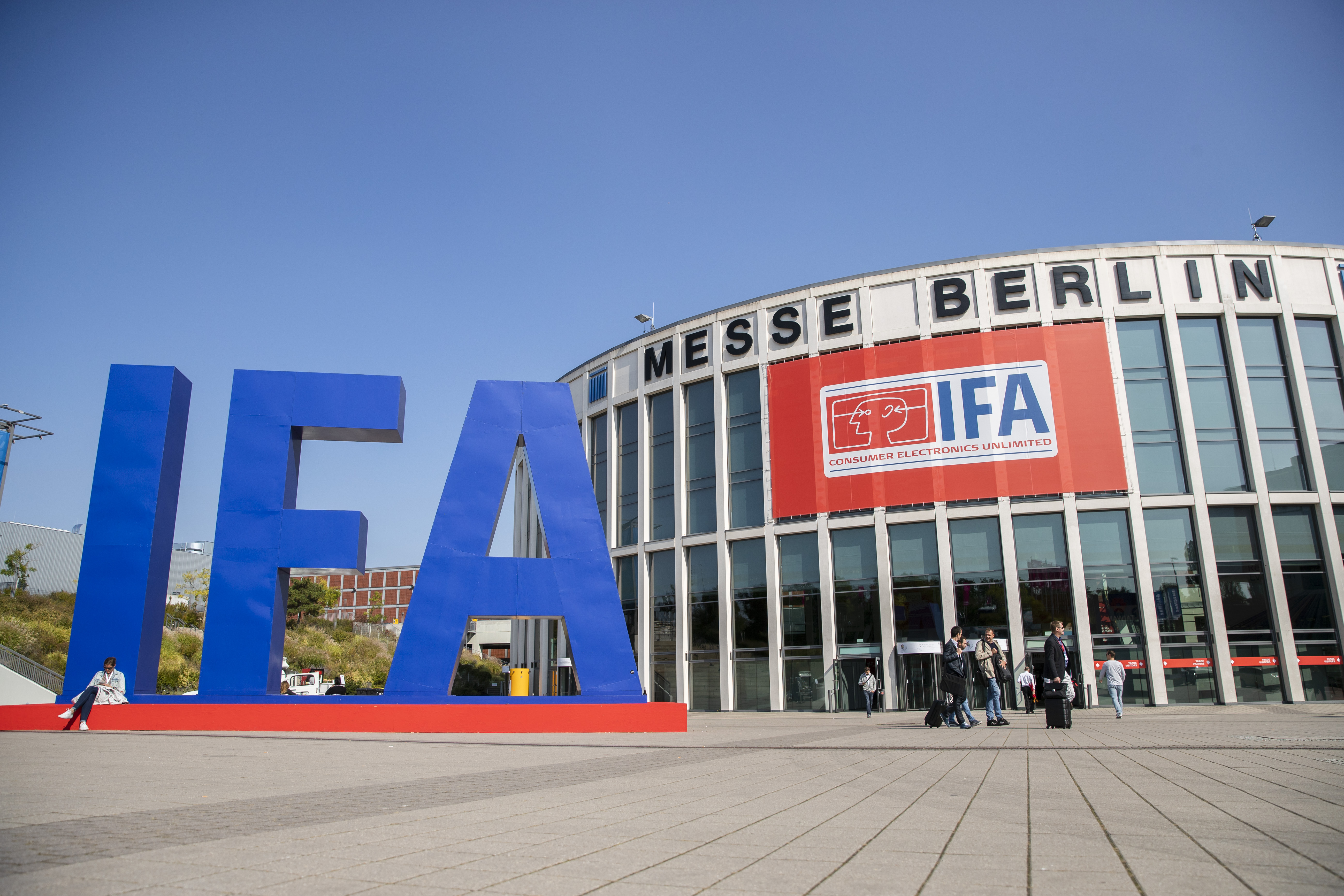 After taking a mostly virtual approach with its 2020 event, IFA is planning a “full-scale return” this year in Berlin. IFA 2021 will take place from September 3rd-7th at the usual venue, Messe Berlin.

IFA 2020 had a limited physical component with invite-only attendees, but IFA and its partners seem confident that COVID-19 vaccination programs will be effective enough to run this year’s event as usual. The organization says over 80 percent of exhibitor slots have already been reserved.

This year’s edition will include two new events: Tech Up for Women, a conference designed by women for women, and a Berlin Photo Week tie-in. IFA Next and Shift Mobility will return, along with the IFA+ Summit.

The organization says that public health and safety will be top priority again at IFA 2021. Organizers are working with public health officials to “develop concepts that will ensure the safety of visitors and exhibitors alike.”

Even so, they “don’t expect IFA Berlin 2021 to set new records,” Jens Heithecker, IFA executive director and Messe Berlin executive vice president, said in a statement. “However, the trend is clear: IFA Berlin is set for a full-scale comeback, to lead our industry once more.” IFA 2019, the last full edition, was attended by 238,700 visitors, 1,930 industry partners and 5,360 journalists.

As things stand, IFA is among a few major trade shows that are planned as in-person events in 2021. Mobile World Congress is still scheduled as a physical event in late June, but Oracle, Sony, Nokia and Ericsson are all skipping this year’s edition. CES took place entirely online, as will E3.