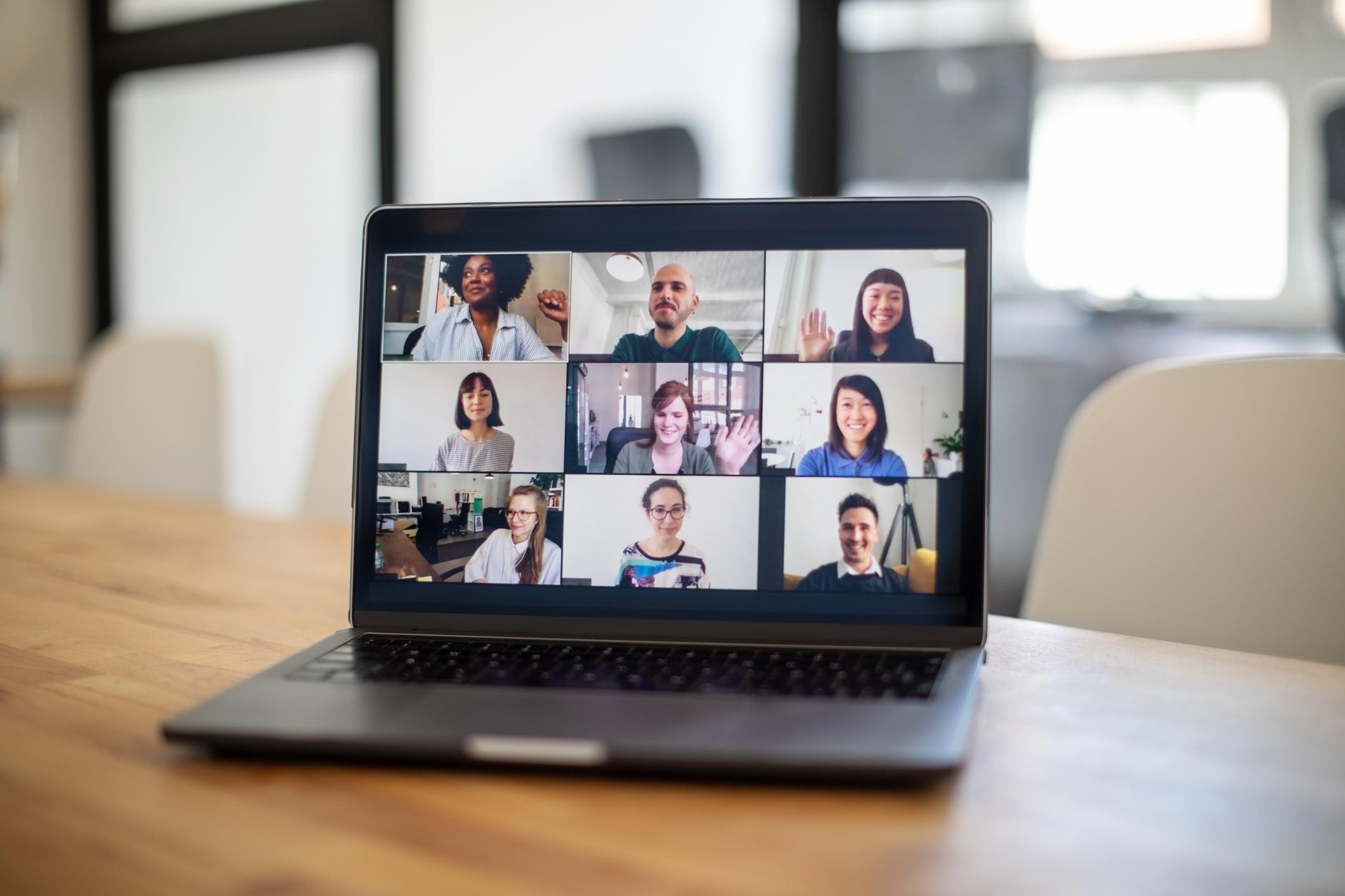 A year into the Covid-19 pandemic, life is starting to get back to normal. Yet there are still fears that we could see a fourth wave, while it is likely booster shots for those who have been vaccinated will be required. Now comes word that we should be concerned by the amount of energy that those video calls, notably from Zoom, are using.

The video conferencing platform, which has allowed the world to ‘remain connected’ while working remotely, apparently uses a fair amount of energy especially when there are multiple participants and the resolution is increased. While still less than actually driving to a meeting, the calls are using more energy than most expect.

That is according to a report conducted by Utility Bidder, which has even released a new calculator that can estimate how much energy those calls are using in terms of bandwidth, electricity used, CO2 emissions and even in the equivalent to miles driven in a gasoline-powered car.

“We’ve all been spending significantly more time on video calls since the start of the pandemic last year, when working from home became the norm for the large majority of office workers,” explained James Longley, MD at Utility Bidder.

“Our research reveals that a weekly one hour team meeting on Zoom with 6 participants releases 0.05kg of CO2 – over the year, this is the equivalent to the emissions that would occur if driving 9.36 miles in a petrol car,” Longley added. “These emissions might seem small, however when you combine each of your worker’s time – and consequent emissions – spent on Zoom calls, the environmental impact of these calls is significant, and definitely something to keep in mind as an employee or manager.”

To that end Longely suggested that everyone consider when it is necessary to have a video call with colleagues or team.

“Not all communications require face to face communication, and crafting a succinct email to send to colleagues may save a lot of time and emissions – as well as increasing your productivity,” he added. “As lockdown restrictions ease and some workers return to an office environment, consider scheduling all meetings or discussions that need to be face to face, on a day that team members are in the office. This leaves time working at home to get into deep work, and saves the emissions caused by long video calls.”

Other experts suggest we shouldn’t hang up on Zoom – or similar video calls – just yet. This is especially true in how virtual conferences have replaced massive trade shows including the annual CES – formerly the Consumer Electronics Show. Flying to a conference or driving to a meeting certainly use more energy than a video call.

“In terms of electricity usage and emissions, it is clearly better to use Zoom or other video conferencing services,” said Gilbert Michaud, assistant professor of practice in the Online Masters of Public Administration within the School of Leadership and Public Affairs at Ohio University.

“Even when taking into account different types of meetings – such as those using high-definition video – different devices, the length of meetings, and many other factors, the electricity consumed at the residential level from a Zoom meeting is far less than that consumed if one was flying across the county for a conference,” added Michaud.

“That said, it does depend on the scenario,” Michaud noted. “Using video conferencing might actually consume more electricity if folks live in the same city and could walk to a coffee shop to meet. But, under most circumstances, especially those that include an alternative including vehicle or air travel, using platforms like Zoom is better from an energy perspective.”

Another consideration for remote work is whether video is really required. Certainly in the past year it has become the norm, and with other forms of meetings it can also add a layer of complexity where by technology that was around before the 1918 Spanish Flu Pandemic – namely the telephone – can work just fine.

In other words, what is wrong with the good old conference call?

“The jury is still out, but there is a strong case for video doing a better job when it comes to non-verbal communication,” explained Amit Kakkad, PhD, clinical professor of operations management at the University of San Diego School of Business.

“In-person interaction is as much about what’s said as it is about what’s not said, how it’s said, what’s the body language of the participants, and what vibe each party feels from the others,” Kakkad added. “A voice conference call can achieve a good portion of the verbal communication part. However, it would mostly fail on the non-verbal front since it’s not easy to provide non-verbal cues on a voice conference call such as letting the person speaking know that you want to chime in or that you want them to stop rambling on and on etc..

“While not perfect, video would also help somewhat in connecting to the people one is speaking with rather than just with what they are saying,” Kakkad noted. “One of the biggest advantages of an in-person interaction is the possibility of developing trust – each side can observe & assess the body language of the other parties and use that in deciding on whether they want to put trust in them. While video calls are not perfect, they are much better than a voice call in terms of the ability to see & connect with those that you are speaking with.”

When To Zoom, When Not To Zoom

Video conferencing has certainly helped with distance learning in a way that voice alone couldn’t do. And while there are many arguments for where video doesn’t compare to the in-class experience it is hard to argue against video when there isn’t another viable alternative.

“For many types of meetings, especially when trying to replicate the in-class teaching experience, video conferencing is an important tool for connecting,” said Michaud.

“It allows for a more engaging and more productive meeting environment and many platforms include features such as white boarding and the ability to record,” Michaud added. “Nevertheless, from an energy perspective, video conferencing consumes more electricity than a phone call, which can add up quickly with so many folks using platforms like Zoom at the moment. In many ways, what we have done over the past year is shifted this electricity usage to the residential sector.”

Staying connected in a pandemic or even when distance is an obstacle requires a solution. The pros and cons need to be considered. Is sending a package via FedEx actually better than doing a video presentation?

“All the way from snail mail to phone calls to fax to text messaging to voice calls – individual and group calls – to traditional and electronic media including social media – all of them are technologies that aid communication,” suggested Kakkad. “Each one comes with different pros and cons, including energy consumption; and is suited for different objectives.”

Then there is the fact that some Zoom alternatives should be considered if energy usage is a consideration.

“A few studies have been done assessing the electricity usage and emissions impact of the various platforms, finding that applications such as Microsoft Teams and Google Meet have less of an energy impact than their competitors,” said Michaud.

“Of course, strategies used while on video conferencing platforms can also reduce usage, such as turning off your video and limiting screen sharing,” added Michaud. “If video and screen sharing are not needed, an old fashioned phone call is certainly a lower electricity consuming alternative.”

Utility Bidder’s Longely also suggests we should plan ahead before we schedule that next Zoom call.

“For those planning to work from home for the foreseeable future, organize your video calls with a strict agenda, that no energy – or time – is wasted,” he added. “While the emissions of video calls working from home for a week are unlikely to surpass those from your average weekly commute, we should all be doing our bit to save energy where we can.”