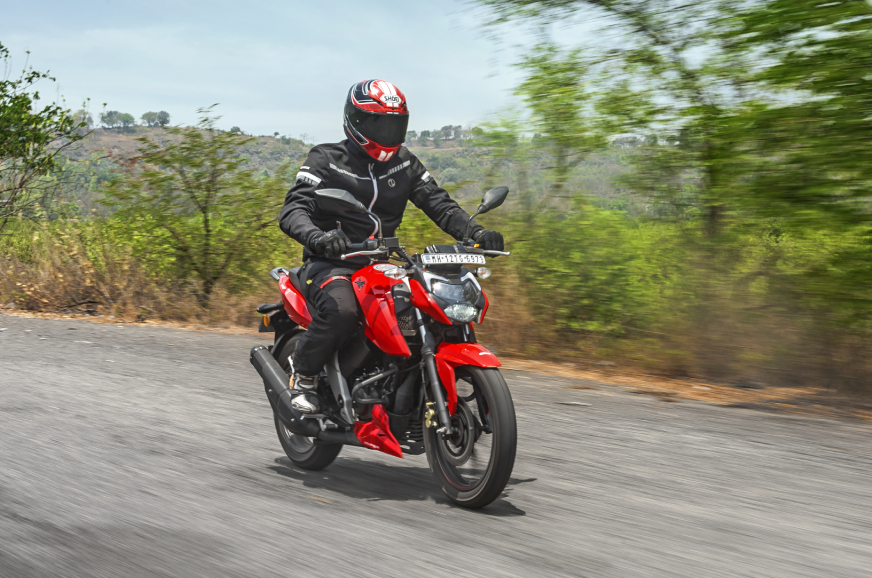 It’s almost like TVS doesn’t rest when it comes to rolling out little updates for its motorcycles, the Apache line-up, in particular. In late 2019, the manufacturer introduced the facelifted iterations of the popular Apache RTR 160 4V and the RTR 200 4V. A few months ago, the latter got another, rather substantial, improvement in the form of adjustable suspension, better brakes and riding modes. Now, it’s the smaller 160’s turn, and while its list isn’t as comprehensive, it definitely is significant. 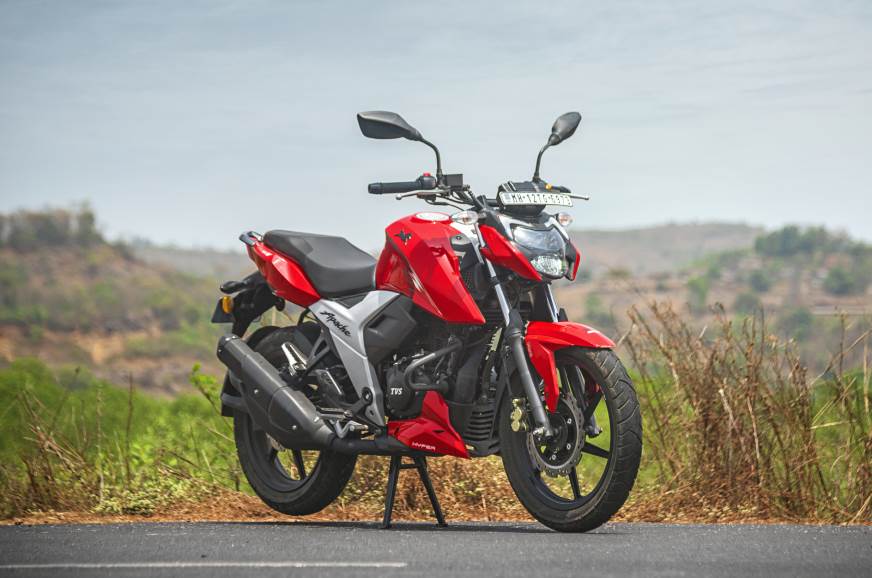 For starters, there’s the updated engine. TVS has managed to churn out an additional 1.61hp, making it the most powerful engine in its class. Peak torque is impressive as well, with 14.73Nm produced at 7,250rpm. Our performance tests showed that the Apache is also one of the quickest bikes in its segment. It is outpaced to 60kph (by just 0.05sec) by its rival from Bajaj, but it is the quickest motorcycle to 100kph, getting there in 15.93sec. These numbers, combined with a smooth and free-revving engine, result in a rather sprightly motorcycle. It’s only towards the very upper limit of the rev band that you can feel, and hear, vibrations from the foot pegs and the front end. The throttle response is crisp, too, and that improves the overall riding experience. 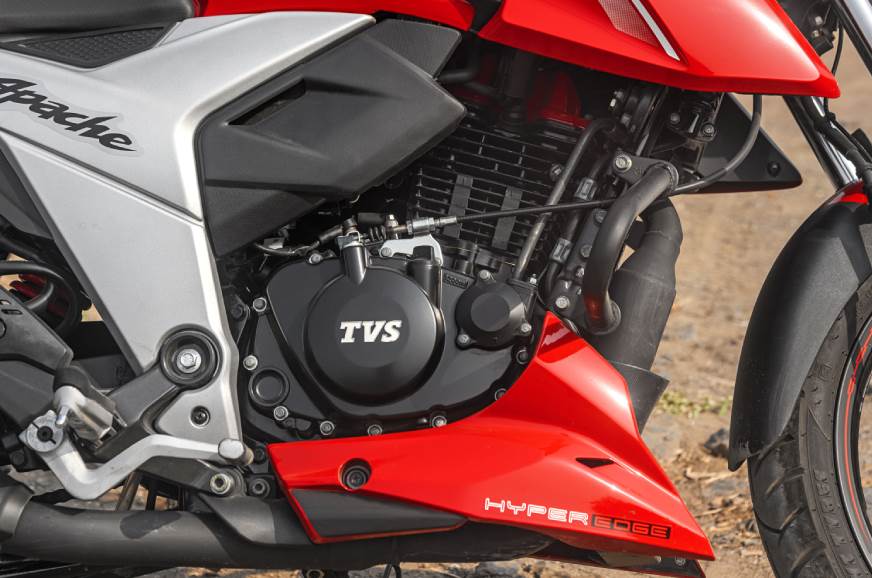 As was the case with the 2020 model, the 160 4V features TVS’ Glide Through Technology, or GTT, making it a very easy motorcycle to ride in slow moving traffic. The GTT, essentially, works like the creep function in an automatic transmission equipped car, allowing the rider to keep moving without the need of feeding any throttle. It’s a natural feeling  system that works in the first three gears, with each subsequent gear offering a slightly higher “cruising” speed. Speaking of cruising, the 160 4V will sit comfortably between 90-95kph all day-long, and while it can stay at a constant 115kph, it does feel a little stressed at those speeds.

If you’re a stickler for good fuel-efficiency, this Apache will not disappoint. In our tests, the bike returned 43.24kpl in the city and 50.76kpl on the highway.

The RTR 160 4V has always been a capable and easy bike to ride fast. Despite offering a plush ride, the bike has a suspension setup that is quite adept at going around corners almost intuitively. With the 2021 model, TVS also managed to shave off 2kg, and while it’s not a difference you’ll immediately notice, it does play a part. The only downside to the comfort is the ergonomics. While the Apache has a predominantly relaxed riding position, the foot pegs are a little rear-set and sit high up. If you’re over 5ft 10in, this does feel a little cramped over longer distances. 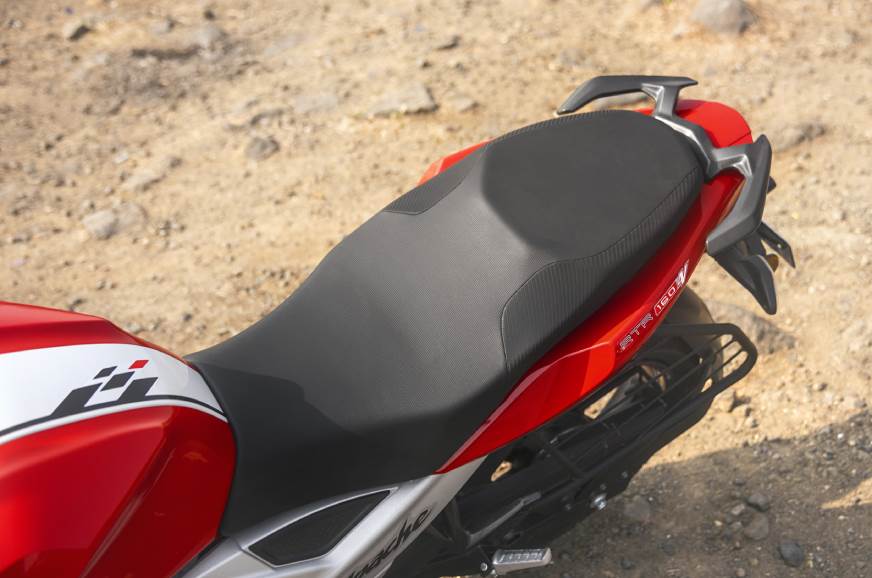 The Apache RTR 160 4V is one of TVS’ most popular motorcycles, and there’s good reason to see why. It offers impressive performance, everyday practicality, and with prices starting at Rs 1.08 lakh, great value for money. Despite being part of a heavily competitive segment, the RTR 160 4V remains one of the top contenders. Is it at the very top though? That’s a question we hope to answer soon.