MILWAUKEE — A Wisconsin-based company is offering an extra day of paid time off to employees who choose to get vaccinated.

What You Need To Know

With Wisconsinites 16 and up now eligible to get vaccinated, companies are working to find incentives to get their team to sign up. For Olympus Group in Milwaukee, that incentive was an extra day of PTO.

Olympus Group has been around for over 125 years. They are known for their graphic printing you’ve seen at trade shows and with many sports teams across the U.S.  But probably the most fun thing they are known for is being the largest producer of mascots in the U.S.

They make the mascots for the Brewers, Badgers, McDonald’s, Geico, Texas Roadhouse, and Disney, just to name a few. 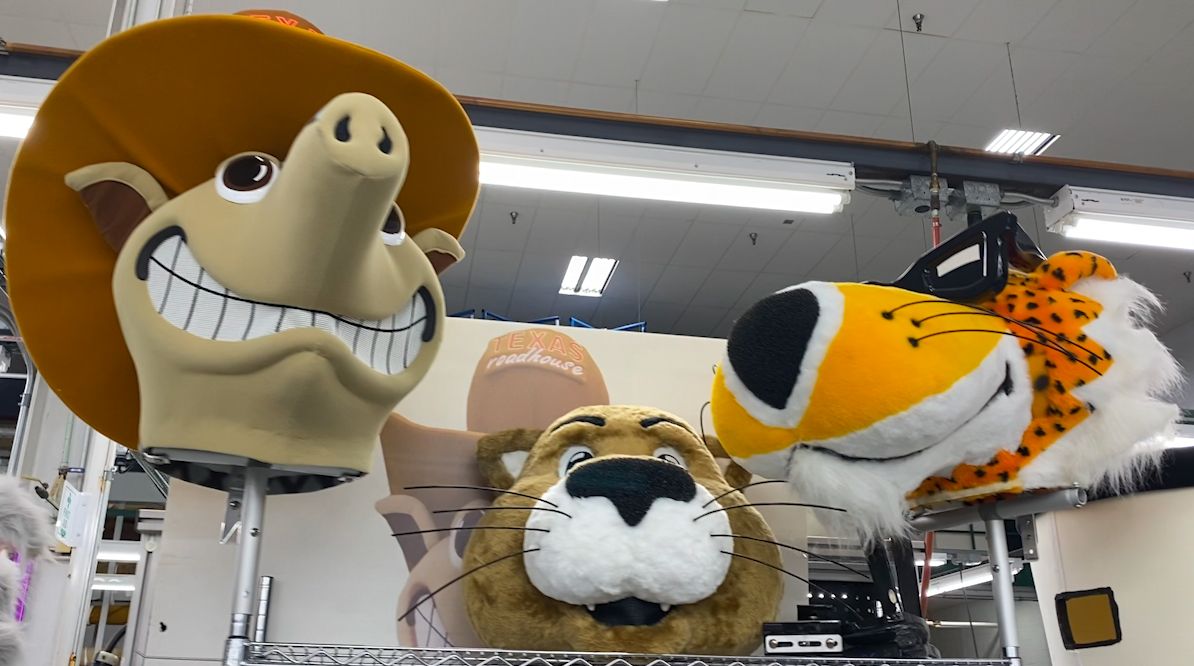 Mary Ribecky, who is the woman behind many characters, said once she heard of the perks her company was offering for people to get vaccinated, she was more than excited.

“We could have gotten just another mask or something so it’s just really great about the company they show us how much they care and they want us to stay healthy,” said Ribecky, a costume designer.

So with the company’s work finally ramping back up, it was a no-brainer for  Olympus Group President Brian Adam to come up with this idea. 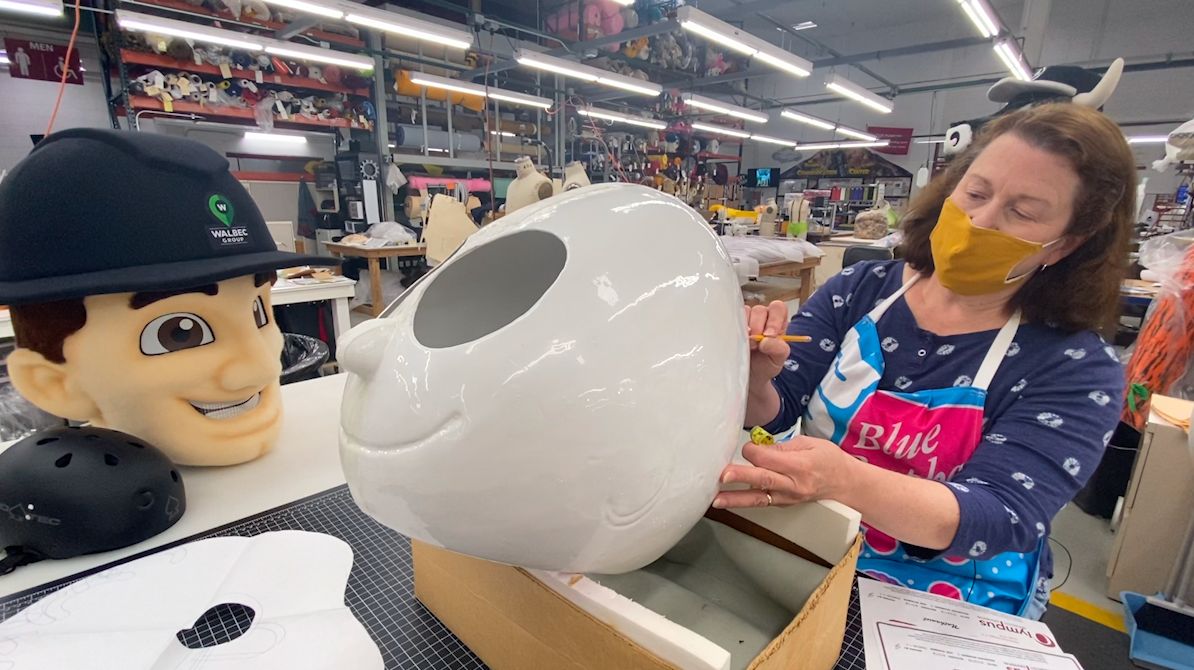 “Knowing that we are a manufacturer and have to be on-site, we have to be here. So to encourage all of our employees to get a shot we wanted to come up with an incentive. So we say if you get a shot you get an extra day of PTO,”  Adam said.

It was a welcome surprise for people in all departments across the company. Vanessa Koppenhaver, in mascot sales, said she signed up right away.

“I just thought it was great to be rewarded especially now hearing that some people have some side effects and need to take that time off to feel better. I just feel like it’s added incentive and I just got the shot last night,” Koppenhaver said.

Since their business relies on large gatherings like baseball games, trade shows, or parks like Disney to be up and running, getting their team vaccinated is a natural next step for them.

“Because we are so dependent on large gatherings and large events going on for our core business. We feel it’s just a statement we can make as well to our customers and to people in large to get the vaccine. The quicker we can get back to large events and large gatherings, the quicker our business will also return to normal,” said Jason Brunner, Olympus Group VP of sales and marketing.

It’s an added incentive of just a simple poke for an extra day of PTO. 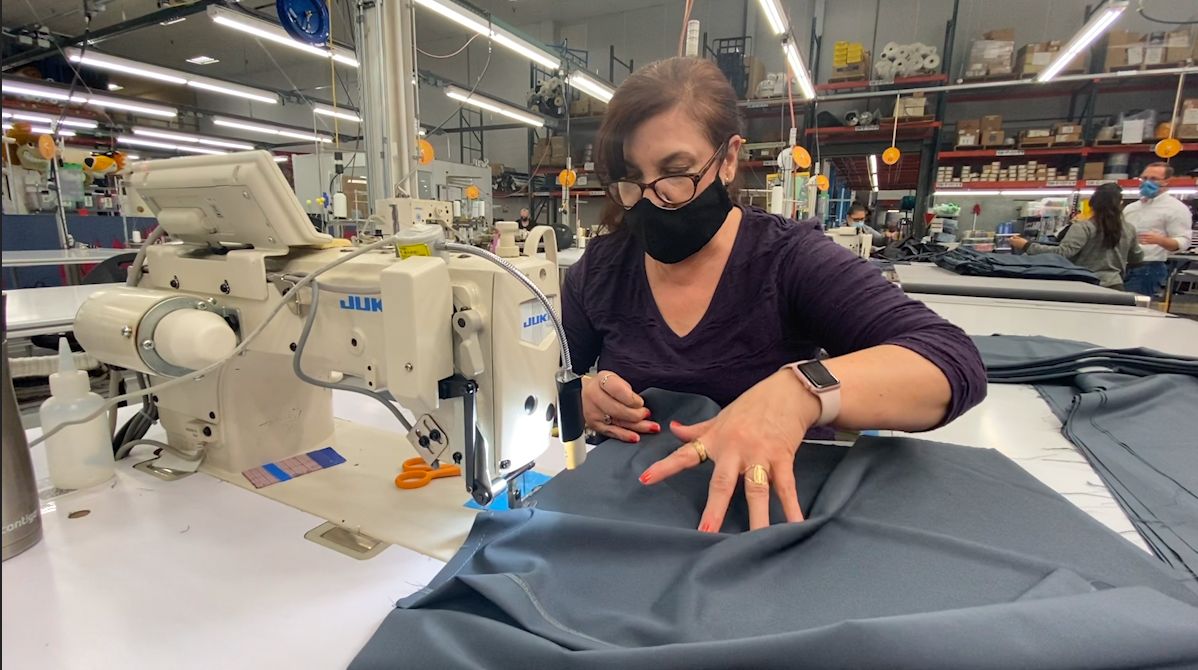