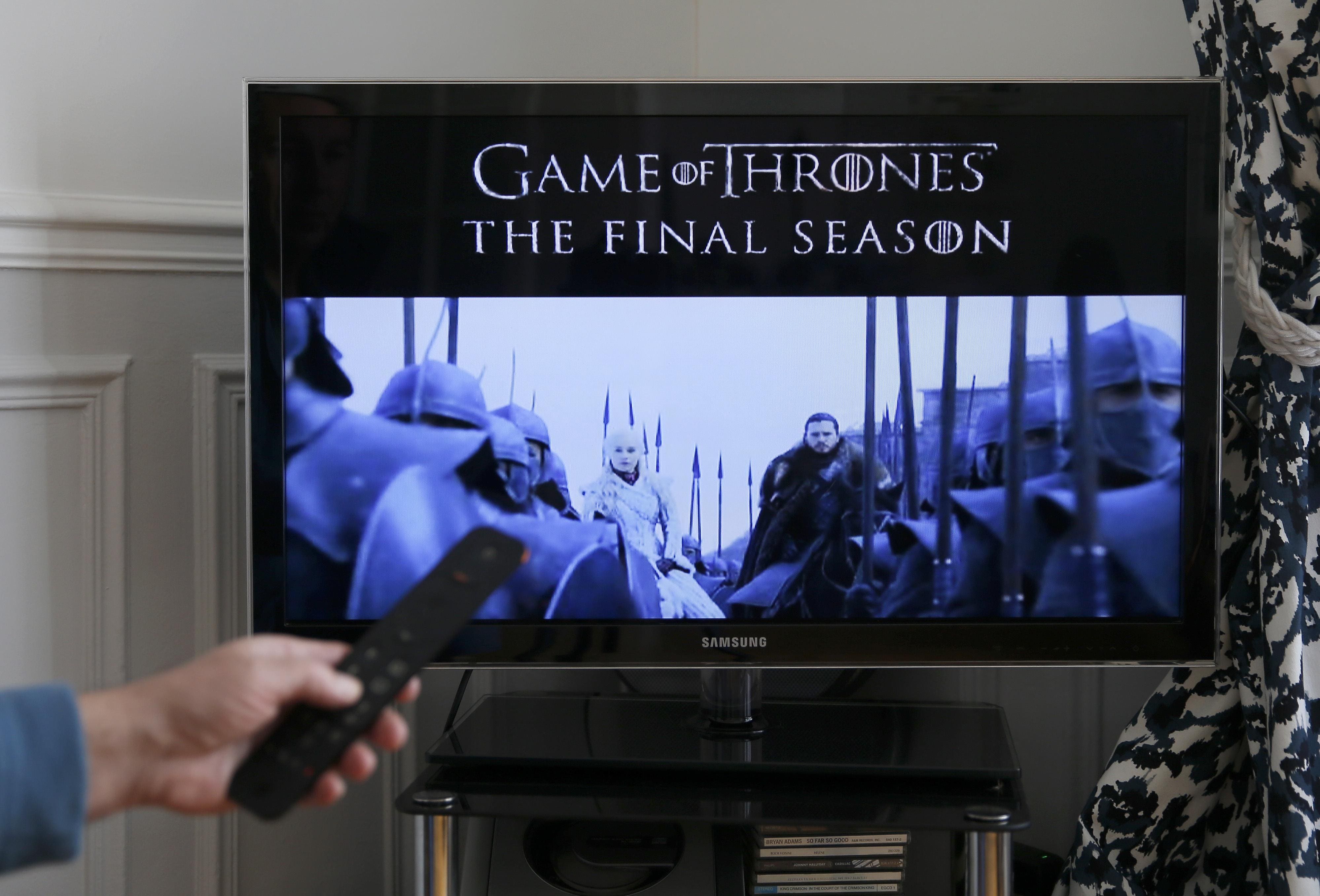 It was the winter of discontent across social media this past week as fans of HBO’s critically acclaimed fantasy series Game of Thrones shared their reaction to a new trailer for the less than acclaimed eighth and final season on various platforms.

While the show ended its run nearly two years ago, for the 10th anniversary of the hit TV show HBO has been releasing trailers that highlight the best moments from each season. Fans were quick to pounce to a mythical dragon on the trailer for Season 8.

Even as the actual trailer for that final season has been touted as extremely well edited, and it certainly captures the finest moments, there is no denying that it left many fans feeling disappointed and they were quite vocal.

Since being uploaded to YouTube on April 6, the video has been seen more than 450,000 times and with nearly 2,500 comments. If HBO had hoped this would garner new respect they should have thought again. The vast majority either were openly hostile or mocking of the actual season. A common theme among those comments was that the season was rushed and that too many plotlines had been abandoned while bringing the show to a conclusion.

The fact that the video was seen less than half a million times could also speak to how disliked the season was. The GameOfThrones YouTube channel has nearly 4.6 million subscribers – suggesting that many fans simply weren’t all that interested in seeing a rehash of the lackluster conclusion to the show.

Meanwhile, many fan videos have already popped up, casting the spotlight on where the show took the wrong turn.

Among these was “The Ruined Legacy of Game of Thrones” from the YouTube channel captainmidnight. While that channel has some 443,000 subscribers, the recent video has been seen more than 252,000 times.

Likewise, the video “Every error in Game of Thrones Season 8,” which Culture Vulture Media posted nearly two years ago has also been seen nearly 2.6 million times with many comments coming in just the past week. Clearly fans seem to be more interested in what went wrong with Game of Thrones than taking a stroll down video lane to be reminded of the highpoints.

On Wednesday afternoon and evening “Game of Thrones” and “Season 8” were trending on Twitter, a reaction to @GameOfThrones’ simple post “Winter is coming.”

That tweet had been retweeted more than 25,000 times and had more than 135,000 likes – suggesting that there were still a lot of fans who weren’t totally down on the way the show concluded. However, among the nearly 26,000 quoted tweets there was still a lot of negativity.

Astead W. Herndon (@AsteadWesley), reporter for The New York Times and CNN political analyst, was among the voices on Twitter who may have summed up what many felt about the final season of Games of Thrones, “if HBO wants me to watch a Game Of Thrones spin off I want a personal apology for season 8. 12 pt font, double spaced, no funny business on the margins”

Author John Hornor Jacobs (@johnhornor) was also among those who noted that Warner Brothers (which also owns HBO) recently funded a re-cut of the super hero film Justice League. Jacobs wrote, “They gave Zack Snyder 70 something million bucks to ‘fix’ Justice League. Fix season 8. You could probably do it in three episodes.”

If HBO had really thought this might turn things around, perhaps not posting “Winter is Coming” in April as the country recovers from a pandemic might have been wise. But then again, maybe they could just remake Season 8 and make everyone happy.