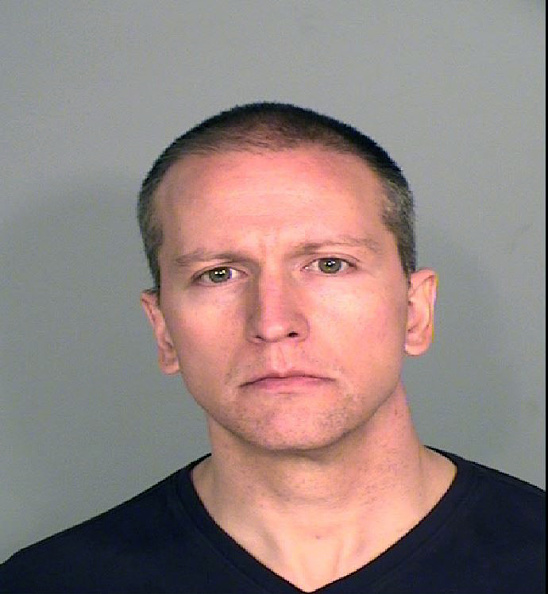 Let’s not do this.

We are fortunate enough to live in a country which protects the right not to incriminate ourselves through compelled speech, so let’s not treat a defendant’s refusal to testify as indicative of guilt. Yes, no matter how odious the defendant.

Yesterday the defense’s expert witness Dr. David Fowler offered his expert opinion that George Floyd died with a knee on his neck, not from it, perhaps from carbon monoxide poisoning due to having his windpipe knelt on next to the squad car’s tailpipe. There was some excitement this morning as Hennepin County District Judge Peter Cahill threatened to declare a mistrial if prosecutors tried to introduce evidence at this late stage of the trial showing that Floyd’s carbon monoxide levels were within normal limits.

Amid that brief excitement, defense counsel rested its case in the second- and third-degree murder and second-degree manslaughter trial of former Minneapolis police officer Derek Chauvin without calling their client as a witness.

During an extended colloquy, Chauvin’s lawyer Eric Nelson walked his client through the implications of declining to testify in his own defense.

“Neither the state nor the court can comment on your silence as a sign or an indication of your guilt,” Nelson explained, adding later that a decision to take the stand would subject him to cross examination by prosecutors, and “we could not attempt to limit the scope of your testimony, the state would be given broad latitude to ask you questions.”

“Mr. Nelson makes a lot of the decisions for you, but one he cannot make for you is whether or not you testify,” he noted.

After determining that no one had “promised anything or threatened to keep you from testifying,” the court allowed the prosecution to briefly recall its pulmonary expert Dr. Martin Tobin to very carefully dance around the carbon monoxide issue and reiterate his conclusion that Floyd died due to lack of oxygen.

The court then dismissed the jurors until Monday, when they will begin their deliberations in sequestration, giving them tomorrow off as the prosecution and defense meet to hammer out the jury instructions.

“Plan for long, hope for short,” Judge Cahill advised jurors as they were sent home to pack for an indefinite hotel stay.

And so say we all.

Do Parents Have 'Rights' to Ignore School Mask Mandates?