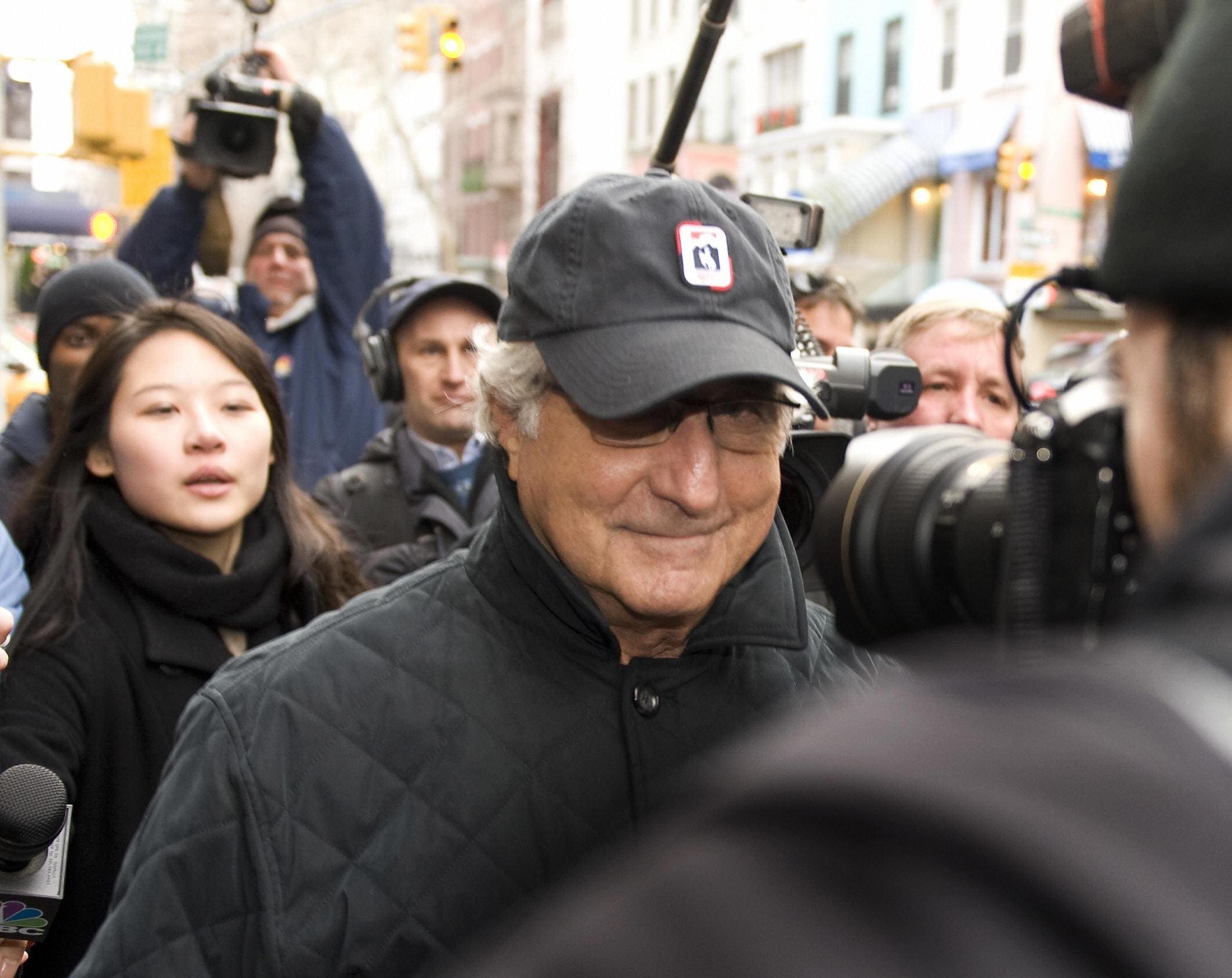 Few people have been as widely and publicly vilified as infamous Ponzi schemer Bernie Madoff. After the Federal Bureau of Prisons confirmed that Madoff passed away, the news was greeted with open condemnation and mockery on social media.

Madoff was a former Nasdaq stock market chairman who pleaded guilty to orchestrating the largest Ponzi scheme in history. He died early Wednesday of natural causes. He admitted in 2009 to swindling thousands of clients out of billions of dollars over a scam lasting decades. He was 82 years old.

Nothing Good To Say – But A Lot Was Said

The old adage “if you have nothing good to say, say nothing at all” certainly doesn’t carry over to social media where commentary on the deaths of famous people have brought out as much denunciation as praise. In the case of Madoff, who has been the subject of extreme scrutiny including two TV movie biographies, there has been almost nothing good to say.

There were thousands of tweets on Wednesday, and there was no shortage of memes that attempted to find the humor in Madoff’s crimes.

The parody podcast Godcast (@TheTweetOfGod) tweeted, “Bernie Madoff is in hell. The devil will be broke in 18 months.”

Podcaster Travis View (@travis_view) recycled an old joke, “The only good thing about Bernie Madoff was that he had a perfect name for someone who ran a massive Ponzi scheme for decades. It’s like if a car thief was named Joey Drivesaway.”

The closest to actual sympathy may have come from comedian Tim Dillon (@TimJDillon) who offered “A bright light has gone out. And we’re all worse for it. Thank you for showing us that anything is possible.”

Parody investment site @ParikPatelCFA suggested, “With Bernie Madoff gone, the duty now falls on us to defraud a new generation of investors”

Others however were far harsher in their assessment of what led to Madoff’s downfall.

Author Brian O’Sullivan (@osullivanauthor) wrote, “Bernie Madoff has died. His Ponzi schemes ruined lives. There will be no tears shed today. Be a good person to your fellow humans. It’s not that hard.”

The passing of Rush Limbaugh, Larry Flynt and even Prince Philip saw notable reactions on social media, but in those cases the responses included actual condolences as well as mockery. It is easy to see why this isn’t the case with Madoff, given his crimes.

However, the question is whether Madoff – or anyone really – deserves to receive such mockery in these times. Clearly there is no respect for the dead on social media.

“Look at any video on YouTube and even the best of them are riddled with smart-ass comments, and negative in your face remarks,” said Safko. “Many YouTube posters simply took down their channels after the constant barrage of negative input.”

It could be argued that social media almost encourages such commentary.

“It would make sense that when someone like Bernie Madoff dies, it gives these trolls a platform where they can villainize Madoff without repercussion,” added Safko. “Just like Taylor Swift sings, ‘Haters gonna hate!'”