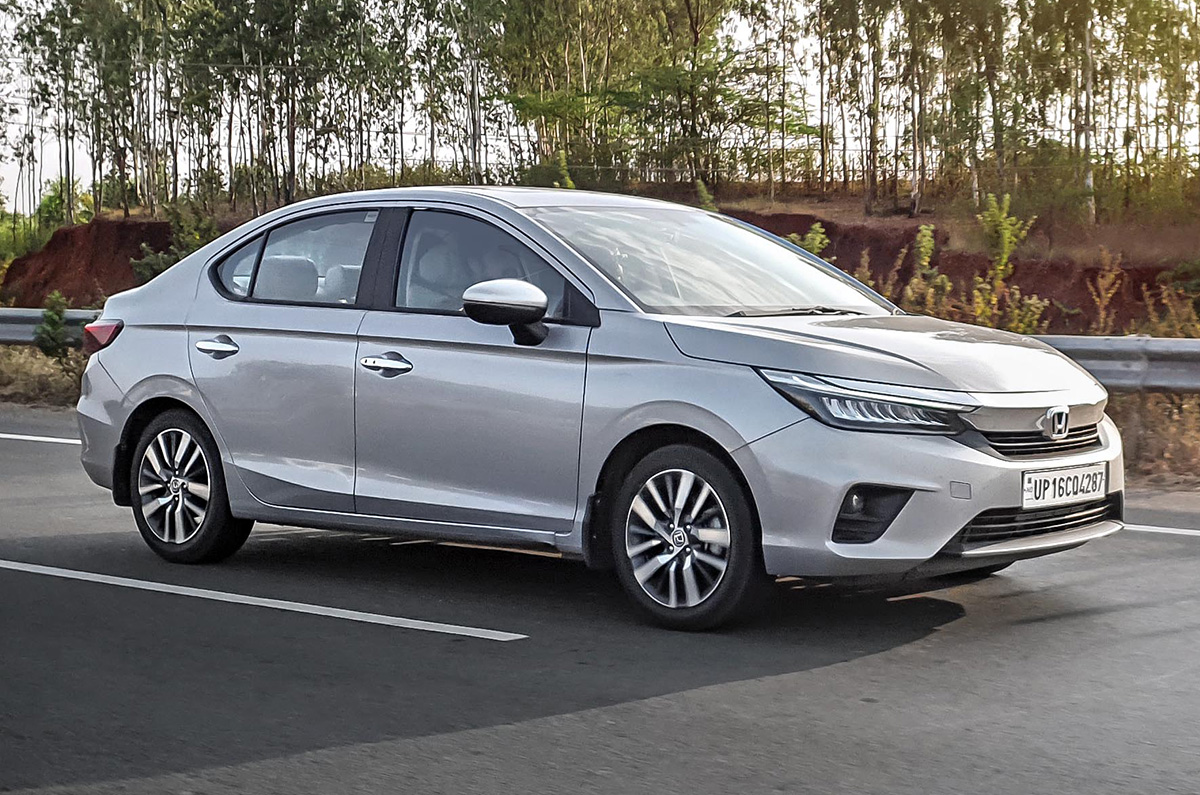 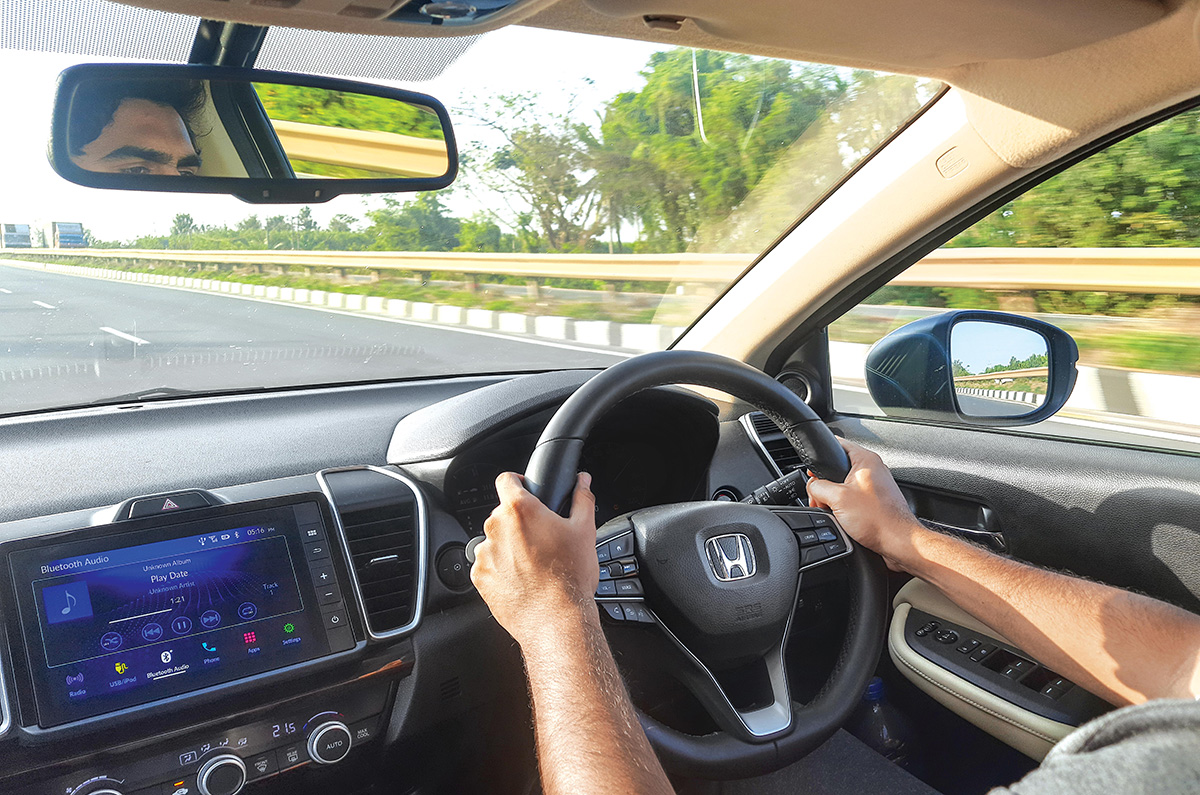 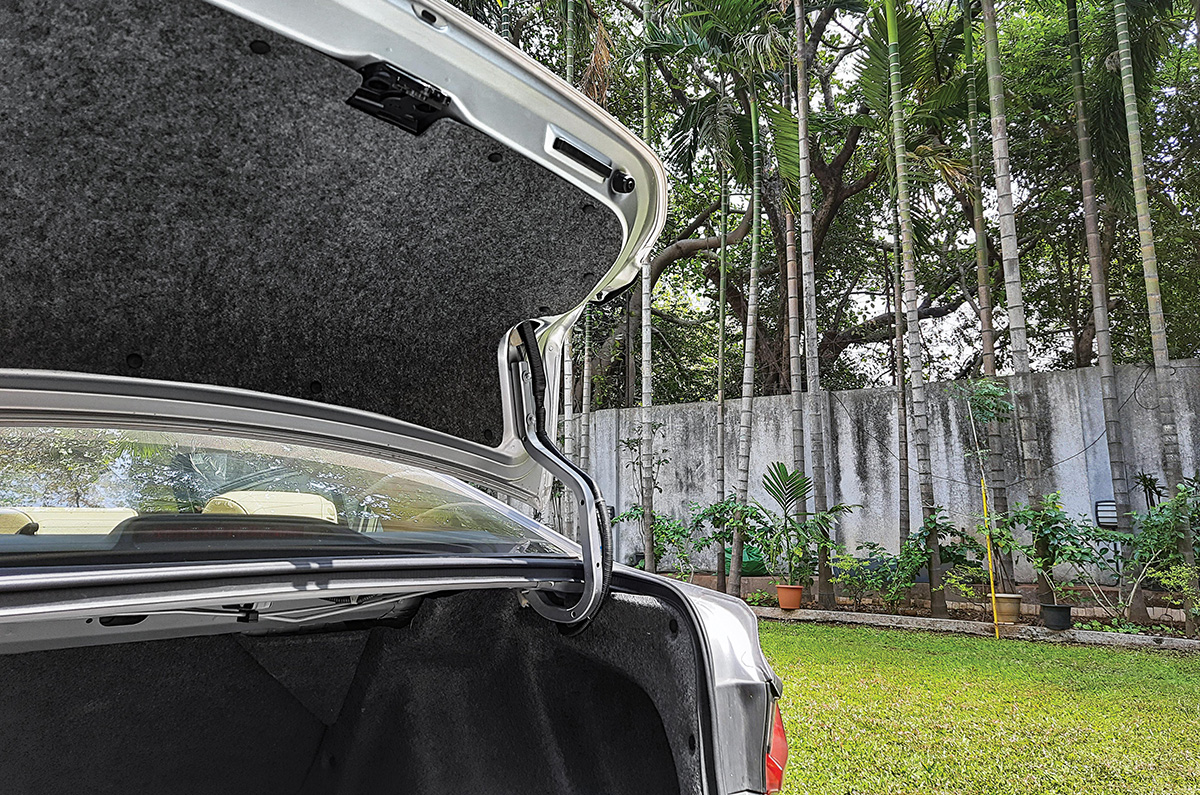 The prospect of a 3,000km road trip is a particularly promising one, especially if it happens with a monthly frequency. This time, it was the Honda City’s turn to do a cross-country drive, from Mumbai to Chennai and back. The occasion was the Autocar India track day and awards jury round, held at the legendary Madras Motor Race Track in Sriperumbudur, and the City was one among a trio of cars that needed to be driven there and back. It didn’t affect me in the least that the other cars in the group included the chic new Audi Q2 and the monstrous BMW M8; the premise of driving a traditional sedan, that too with a naturally-aspirated petrol engine, was a very happy one. 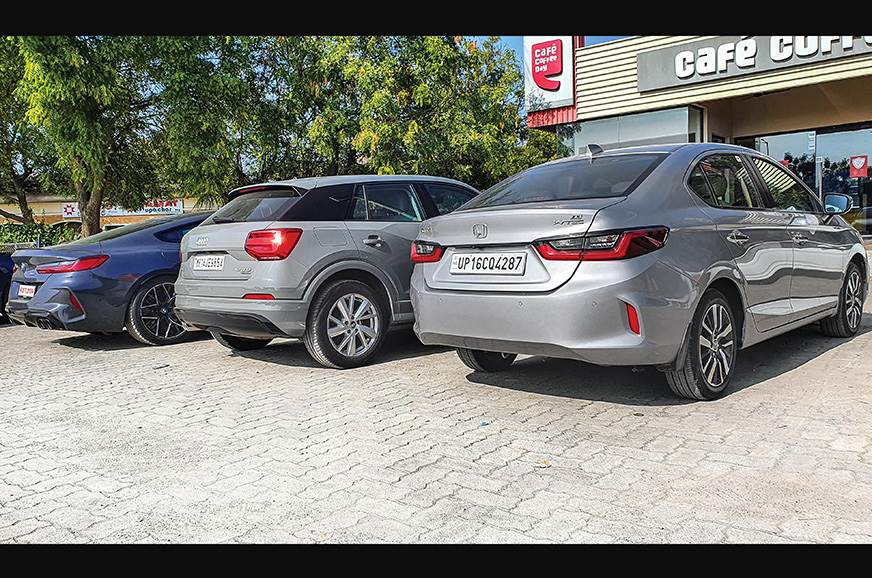 Our City easily kept pace with the Q2 and M8 over a road trip.

It’s an odd time to be alive, since driving anything that isn’t (or isn’t aspiring to be) an SUV feels almost alien these days. There’s no altitude-sickness inducing driving position, no flared bodywork to watch out for, and certainly no compromised dynamics to be wary of. The City seats you pleasantly low, with its beige seats and amply large windows allowing a great amount of light in. Alright, so the City does feel a bit underwhelming on the inside, with its unexciting overall layout and particularly that dated infotainment screen, but it’s undoubtedly comfortable, whichever of its seats you choose to plonk yourself in. To be truthful, I’ve never sat in the backseat of the City, but Firoze, who elaborately stretched out on the rear bench throughout the entire return leg, certainly was happy as he binge-watched a Netflix series about Formula 1 or some such, bag of chips perennially by his side. 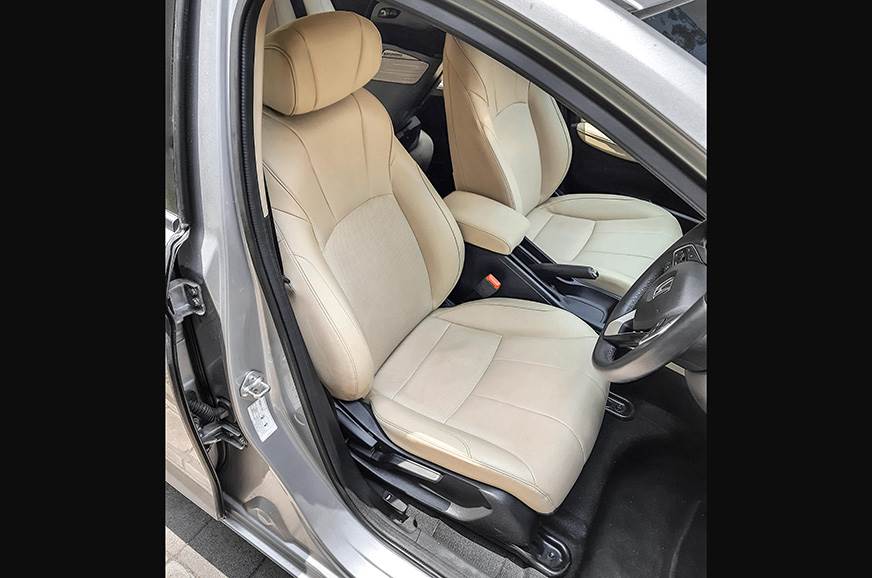 While I had no such luxuries to indulge in, in the driver’s seat, the aforementioned naturally-aspirated petrol engine, a 1.5-litre four-cylinder unit with 120hp, definitely made my binge-drive a far more entertaining affair than being glued to a screen. I think my love for long-distance driving outdoes my love for cars themselves, simply because it’s a great time to focus, recalibrate, think of ideas for potential stories and listen to music, and the City’s stupendously enjoyable engine certainly made sure I was at my sharpest. That it has a noticeably unresponsive bottom-end wasn’t much of a concern over this predominantly highway drive, and I was happy nudging varying speed limits across the length of the fantastic highways that lead to Chennai from Mumbai, especially the bit that’s known as Karnataka. The crisp responses of a decently high-revving engine, the unfiltered feel of an engine that isn’t burdened with a dependency on forced-induction, and a natural dynamic ability… With the Honda City, I’d cheerfully drive to another continent, if I were ever required to. It’s just a great foundation in a simple, unpretentious format – and sometimes, that’s all a car really needs to be. 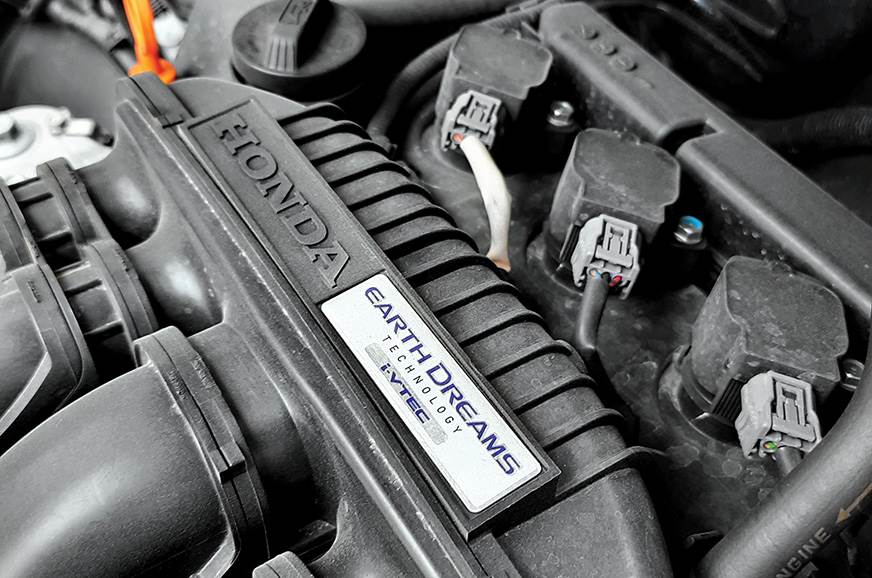 Also making for a great highway driving experience was the City’s fantastic ride quality. Even with a boot completely crammed with track day paraphernalia and three of its seats occupied, the City remained planted over surface irregularities, with its dynamics being completely predictable at all times. The one thing I did wish for were sharper brakes. The existing brakes offer good feel and progression, although, giving it the benefit of doubt, it was all the aggressive track driving that caused the brakes to get softer. A mention also needs to be made of its great headlights, which made night driving a breeze, and, of course, its terrific seats, which are perfect for long-distance drives. 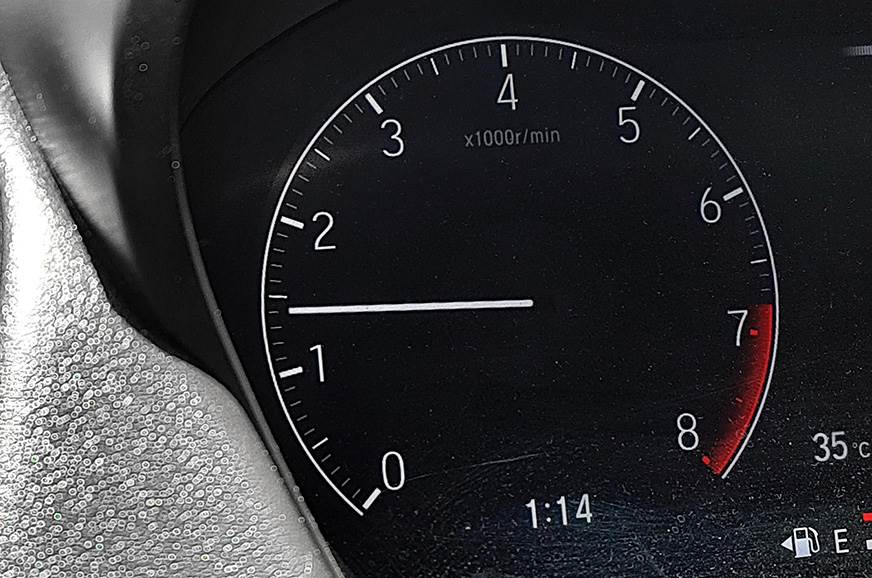 What also impressed me was the City’s ability to withstand consistent high-strung driving, given that it not only chomped down the substantial highway miles on either leg, but also spent a considerable amount of time being hustled around the racetrack, including at the hands of Narain Karthikeyan who, it appears, is frighteningly quick in such environments. While I prefer motorcycles infinitely to cars, especially around a racetrack, I couldn’t quite resist having a go with the City, and it surely was a rewarding experience. Would I do it again? Without a doubt. Does anyone want to hitch a ride to the BIC, maybe?