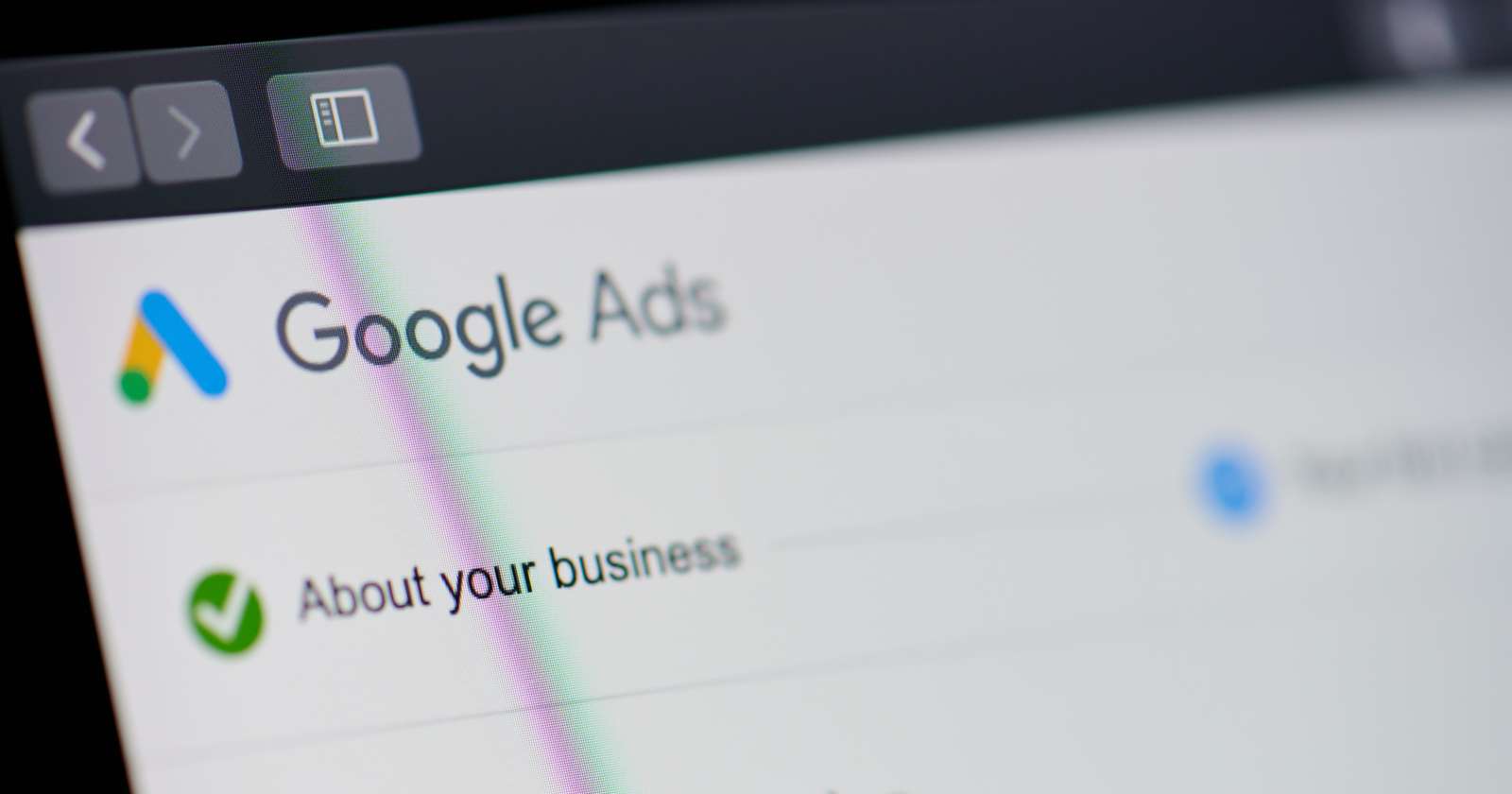 Earlier this year, Google announced that it would not build or use alternative identifiers to track users in replacement of third-party cookies, which are set to be phased out by 2022. Instead, Google has moved forward with testing Federated Learning Cohorts (FLoC), with the goal of anonymizing individual data within larger crowds, or cohorts, of data.

The announcement left advertisers with a lot of questions, some that can’t yet be answered as testing is still underway. However, Google recently released information about the most recent conversion measurement proposals.

Before we delve into the details around the proposals, it’s important to understand the difference between first-party and third-party cookies:

The Most Recent Measurement Proposals

The measurement proposals leverage an API that has the capability to report both event-level and aggregated information. With the goal of preserving privacy, the API uses the following techniques:

Google notes that it is beginning to run simulations in order to better understand how different use cases might be impacted by the various proposals and will be sharing findings in the future.

The current proposal for view-through conversions leverages the event-level capability of the API to report on conversions that are attributed to ad impressions from other sites across the web.

The browser would register ad impressions and match any conversions that happen on the advertiser’s site back to the initial view. The Chrome API would limit the amount of data shared back about each conversion and add noise to the data to ensure that the data could not be used to track people individually.

Advertisers reporting on overall campaign performance could use the aggregate reporting capability, which would allow for more precise information on KPIs without compromising privacy since aggregated reporting keeps identities anonymous as part of a larger group.

Chrome proposes that advertisers track cross-device conversions by leveraging the event-level capability to report on conversions that happen on their site, which will then be attributed back to ad clicks and impressions from prior devices. In order to track prospects, they would need to be logged in across all devices involved in the journey.

Keeping Up To Date With FLoC

For anyone interested in learning more about FLoC and future developments, Google has created privacysandbox.com.