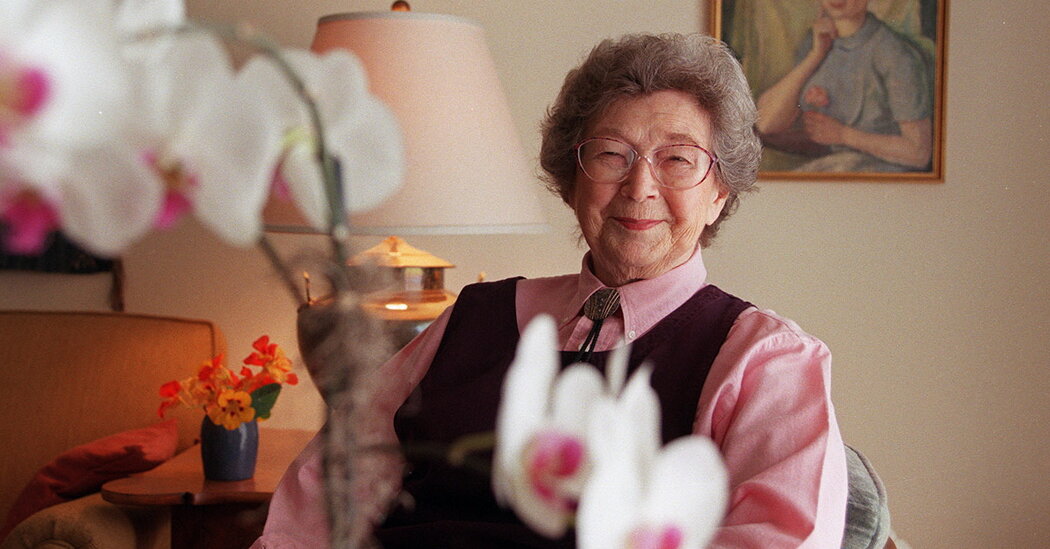 A Shared Racial Identity Is Important.

At first, I thought it was silly to have such a debate, as a translators skin color shouldn’t matter. However, the more I thought about it I began to switch opinions. Amanda’s poem was heavily influenced by the struggles that African Americans face in todays society. These struggles don’t suddenly disappear in Europe, and for that reason I believe that someone who experiences the inequality that is represented in the poem should translate it, as it connects to them more deeply than a Caucasian person. If a white individual were to translate it, the poem would be less meaningful to those who would want to relate.

Certain racial pieces or staple pieces that tackle racial issues and various themes such as black trauma should not be translated by white authors in my opinion. This is due to the fact that it is hard for white authors to really understand the full gravity of the situation. Most black Americans have had similar experiences with racism and discrimination in America. This allows us to fully understand and translate the text better … White translators should not always be excluded however when handling certain topics it may be best to have a black translator.

I think that Amanda Gorman’s poem should be translated by a black person for a few reasons. First of all, a lot of the poem highlights the struggles that black people in America face. Non-black people might not be able to understand how to incorporate that into a translated poem since they don’t face it. Also, I think it would be insensitive to hear a black person’s words through someone who isn’t that. For all poems, I think race, class, political stance, sexuality, etc should all be considered during translation for the reasons I stated above. To add on, translation is about taking ideas and words from one language to another, not just about copying the words of a poem exactly as they are into another language. You need someone who understands the material of the writing to do so, so preferably a person who is the same race, class, sexual orientation, etc as the author. This is so they truly understand the ideas and how to make them shine in another language.

Race Shouldn’t Be the Qualifying Factor.

It is understandable why this topic caused a debate of such size. I agree with Amanda, it’s important that an author’s work is translated correctly and in a way that still honors their original work. That being said I don’t believe race, background, or even gender should be a factor in qualifying someone capable to translate another’s work. I believe they should be looking into a translator’s credibility and intention rather than things they aren’t in control of. If equality and respect is what we really strive for then why keep using discrimination as the answer?

I think it is inherently racist to exclude certain translators from projects based on their skin color. Like I’ve said before, someone’s skin color doesn’t define them. The actor who currently plays Alexander Hamilton is of African descent and I am totally fine with that. As long as the person is able to and can do the job, you shouldn’t bar them from a project just because their not a certain race. We are still celebrating Amanda Gorman’s beautiful work in the end.

It seems that, even with the efforts to overcome, certain biases are still prevalent — sometimes even actively propagated — in contemporary society, as heir of past and sometimes ongoing use of discriminatory rhetoric, and among these biases, unfortunately, is the issue of skin color. Although, in the past, racial discrimination was arguably one-sided, utilized by white people to ridicule ‘people of color,’ the nature of discrimination has been altered in recent years: anyone, of any race, is capable of employing racist rhetoric on grounds of deception, as shown in recent anti-Asian violence cases, and the case of discourse regarding the translation of Amanda Gorman’s Poetry is an example of racism … For many, including myself, an arbitrary innate skin color, acquired from birth and independent of autonomous decision, does not dictate a person’s abilities. Instead, we must borrow words of those who have expertise in black literature as a means of evaluating whether or not the translation was accurate.

Approach With Cultural Care and Caution.

In my option it is okay for a white translator to translate a piece of writing by a black author, as long as certain steps are taken to make sure the translated piece is as close as possible to what the author wrote. I think a team of translators with different backgrounds would be a good idea. This would give them different point of views when it comes to translating and make it easier to see if someone is changing the words for personal gain. It would also help with the differences in a single language.