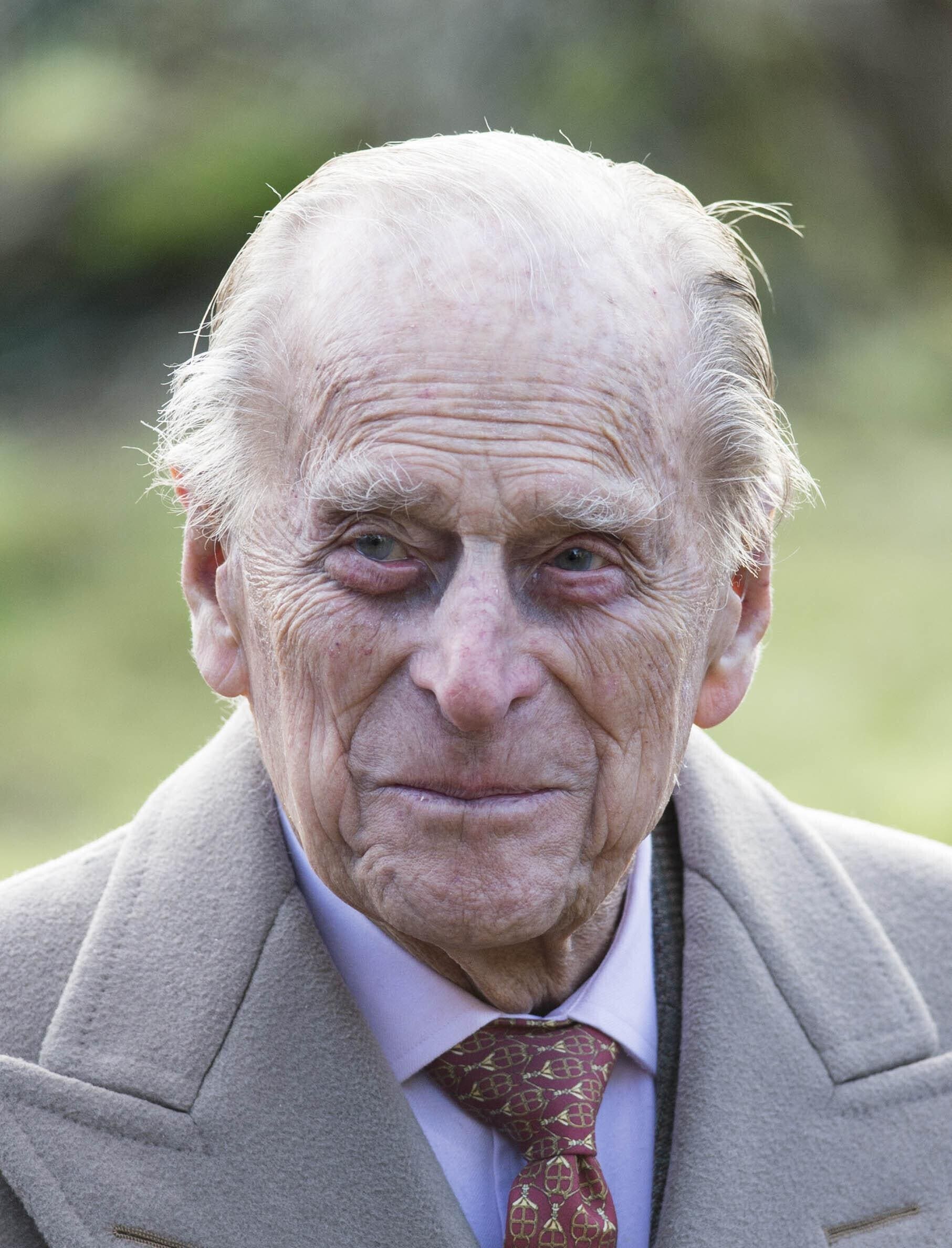 “It is with deep sorrow that Her Majesty The Queen has announced the death of her beloved husband, His Royal Highness The Prince Philip, Duke of Edinburgh. His Royal Highness passed away peacefully this morning at Windsor Castle,” @RoyalFamily posted.

It is worth noting that that the social media account, which shares pictures and videos from Buckingham Palace about the work and activities of The Queen and other members of the Royal Family, has been active since April 2009. It has more than 4.4 million followers – and likely could see a jump in followers with this sad news.

The official announcement was “liked” more than 370,000 times, retweeted more than 200,000 times and had some 22,000 responses on Friday morning. The fact that the news spread so quickly certainly says much about the power of social platforms, but also how this is certainly a change in protocol.

“If you think about the citizens that the Royal Family serves and the lives they touch, it is easy to see why it was so important to share this news on their social media account,” explained futurist and trend expert Scott Steinberg.

“Social media is an easy way to connect with folks around the world and keep them informed, and that includes sad announcements like this one,” added Steinberg. “Compared to TV, radio and newspapers, social media offers the ability for the message to spread faster and become all that more immediate.”

As for the change in protocol, it also suggests that the Royal Family has changed with the times.

“It is part of the new protocol, but during the pandemic we have to remember that more people are glued to their screens on their various devices,” Steinberg noted. “This was the quick way to get the message out.”

Philip was born into the Greek and Danish royal families. He was born in Greece, but his family was exiled from the country when he was an infant.

He grew up in the UK, served in the Royal Navy in World War II and married then-Princess Elizabeth in 1947. He was the longest-serving royal consort in British history.

Public figures from around the UK and the world pay their tributes on social media.

Prime Minister Boris Johnson (@BorisJohnson) was among those who quickly posted a prepared statement.

“I join with the rest of the United Kingdom and the Commonwealth in mourning the loss of His Royal Highness Prince Philip, The Duke of Edinburgh,” wrote Justin Portal Welby, the 105th Archbishop of Canterbury (@JustinWelby), who also shared a statement.

Keir Starmer (@Keir_Starmer), leader of the Labour Party and Member of Parliament, posted, “The United Kingdom has lost an extraordinary public servant in Prince Philip. Prince Philip dedicated his life to our country – from a distinguished career in the Royal Navy during the Second World War to his decades of service as the Duke of Edinburgh.”

Nicola Sturgeon (@NicolaSturgeon), First Minister of Scotland posted, “I am saddened by news that the Duke of Edinburgh has died. I send my personal and deepest condolences – and those of @scotgov and the people of Scotland – to Her Majesty The Queen and her family.”

The Not So Nice Reactions

Prince Philip, as well as many of the Royals, could certainly be described as a divisive figure, so it should have been expected that an endless memes would quickly make the rounds mocking his passing. There were certainly some common themes and these were quickly retweeted and shared as well.

In the hours and days to come we can likely expect far more.

“Social media is the least traditional of communications or mediums,” added Steinberg. “Everyone is a color commentator today. Many do more and more and take it to real extremes to call attention to their voices. It really isn’t surprising as social media was born of the Internet, which has always operated as a ‘Wild West’ to break social norms.”