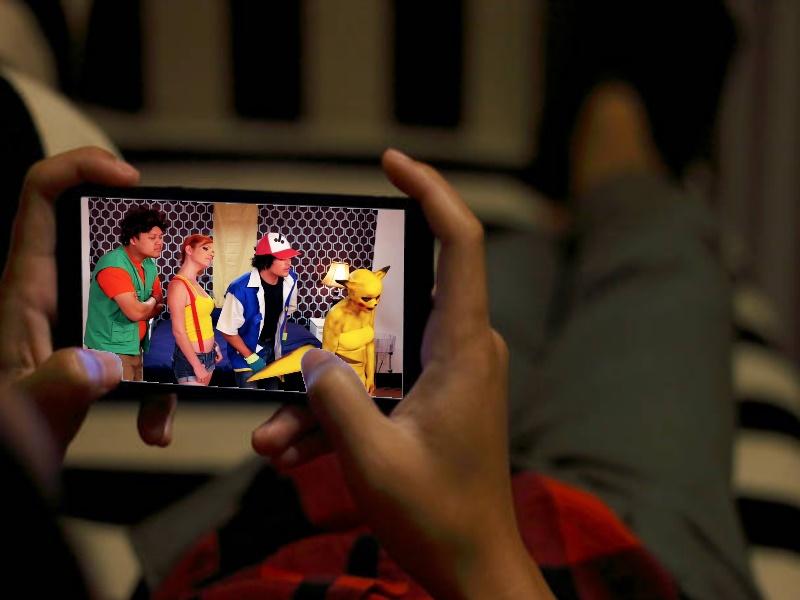 It would be a bit cliché if yet another tech article started off lamenting about the introvert heaven that was the year 2020. We’re all trying to move on as whatever we consider normal becomes our current reality, not really interested in revisiting the disruption to our existence caused by a once-in-a-generation pandemic.

That 80% is worldwide. In the United States alone that number is higher at 83%. The Philippines topped off the mobile numbers at 93% mobile access, Mexico at 92%. Russia and Ukraine had the greatest year-over-year increases, at +10 and +11 respectively. The world is in agreement that we’re doing more, more often on our mobile devices. While some of us haven’t gotten to the point of being able to fully function online on just our mobile devices, the world is waiting for us to get with the program and ditch our desktops for phones with “Pro” in the name.

Chrome and Safari split the mobile browser stats, with 46.7% and 41.1% respectively. Opera Mini use was up 29.8% year-over-year with Samsung browsers taking a nosedive, losing 13.4% of the market share. Now you know that there was/is a Samsung mobile browser. On the desktop — that dusty piece of furniture you have shoved into the corner of the bedroom — Safari grew 106% from last year while the now-defunct Internet Explorer dropped 42.7%, which shouldn’t be surprising, but Edge took a dive as well, as did Firefox.