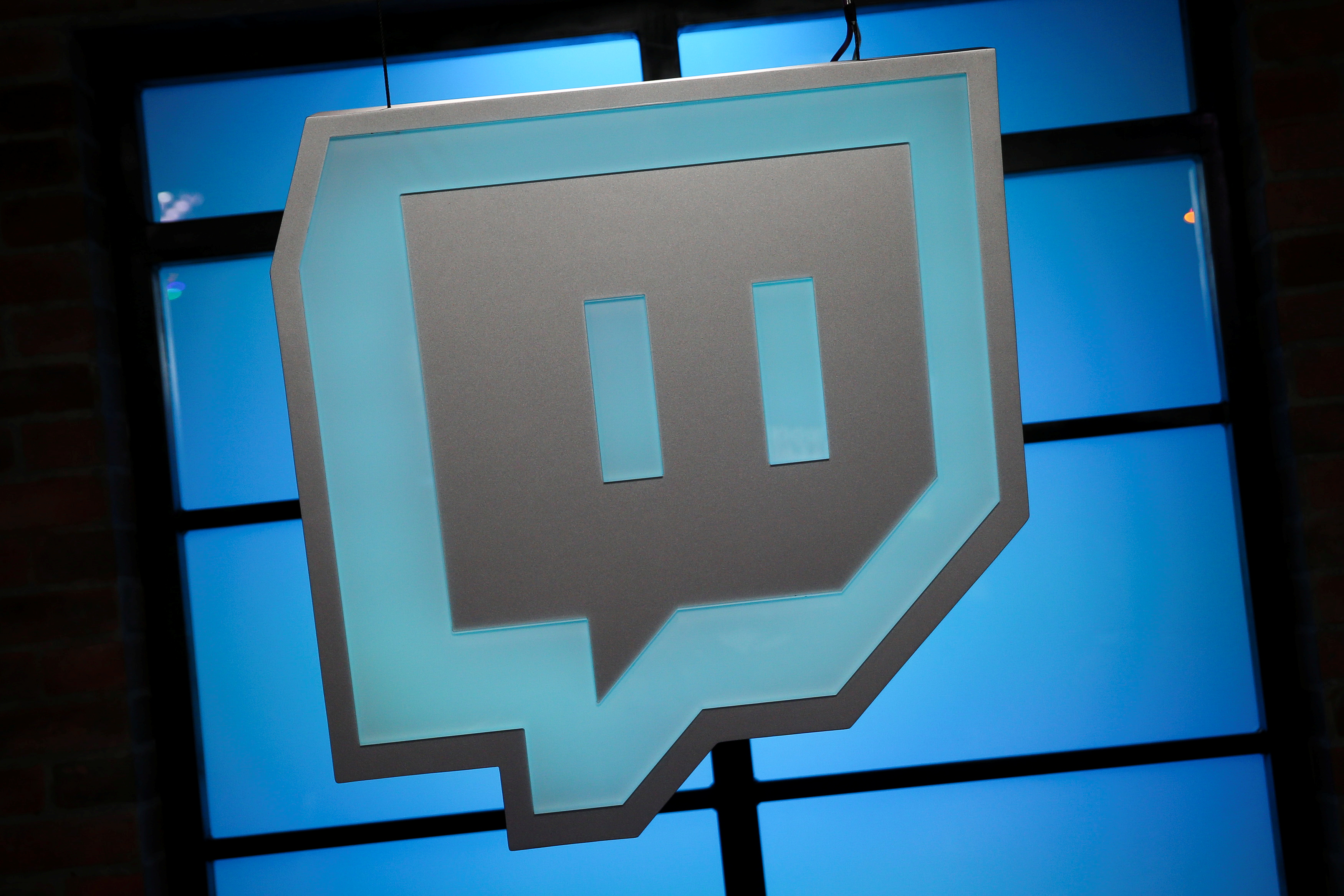 Twitch will start taking disciplinary actions against people for misconduct that takes place offline or entirely on other platforms. The company says it may ban people for off-service misconduct under its expanded harassment and hateful conduct policy.

The service will still target misconduct that takes place both on and off of Twitch (say, if a user is harassing a streamer on its platform as well as Twitter). The updated policy adds a second category to tackle misconduct that doesn’t happen on Twitch at all.

In January, we began enforcing our updated Hateful Conduct and Harassment policy so we could better protect every person on Twitch.

Today, we want to share our plans for how we’ll handle incidents that happen off Twitch.

Twitch says it will respond to “serious offenses that pose a substantial safety risk to the Twitch community, even if these actions occur entirely off Twitch,” with a focus “on behaviors that have the greatest potential to harm our community.” Those include acts of deadly violence and violent extremism, terrorist activity, explicit or credible threats of mass violence, sexual exploitation of minors and sexual assault and abuse. Twitch gave other examples of instances under which it would take action, such as threats against an in-person Twitch event or the company and its staff.

The company wrote in a blog post that investigations of these kinds of actions are typically much more complex and require more resources than misconduct that happens on Twitch. “For behaviors that take place off Twitch, we must rely more heavily on law enforcement and other services to share relevant evidence before we can move forward,” Twitch said. The company may later expand the policy to cover more types of misconduct. It notes that it has taken action in the past over “serious, clear misconduct” that took place off of the platform, but it hasn’t had a scalable approach until now.

Twitch has brought in a third-party investigations law firm to help it respond to reports of off-platform misconduct. It created a dedicated email address for reporting such actions as well: [email protected]. Twitch says anything sent to the email address will be treated confidentially and shared only with a small number of Twitch employees and the law firm. Users who submit large numbers of fake or frivolous reports, or encourage others to send them, will be suspended from Twitch.

Americans Are Already Deciding Where to Move Based on Climate Change