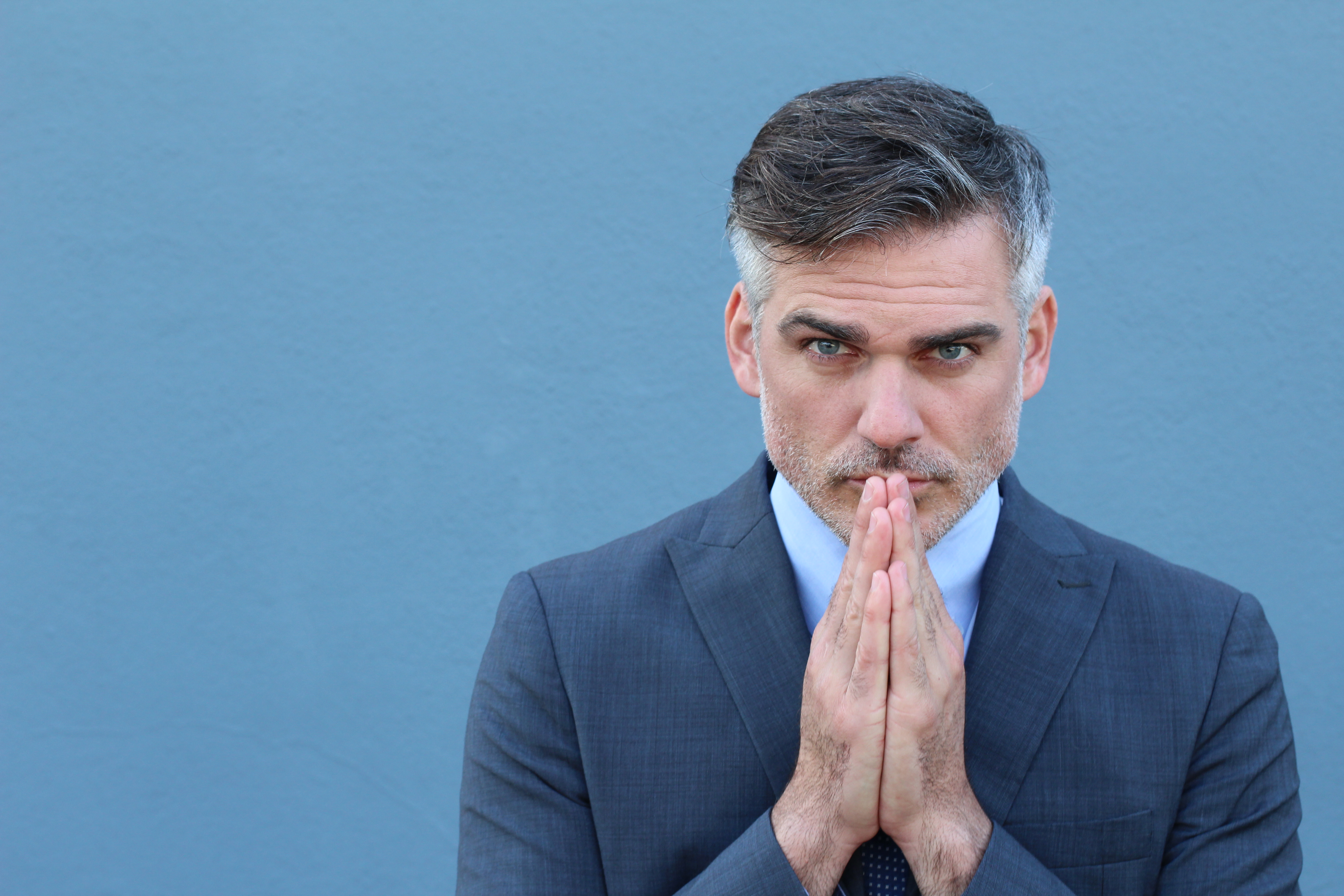 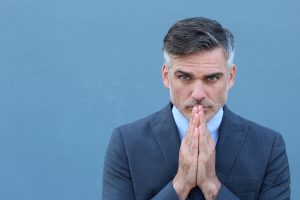 Somewhere along the way it got into people’s heads that major firm news should come out on Fridays. Over the past several weeks, a number of Biglaw firms have followed this questionable conventional wisdom and waited until the close of business to put out their announcements.

This is a terrible idea.

The consultants from Office Space taught us all that it’s best to fire people on Fridays (“studies have statistically shown that there’s less chance of an incident if you do it at the end of the week), but how did that get tied up with bonus announcements? There’s no reason to delay good news.

Does an announcement create a brief drop in productivity as associates celebrate (and send emails to Above the Law)? Sure. But, for better or worse, this is a round-the-clock industry and whether you take the celebration hit Monday or Friday doesn’t really matter.

Is the worry that associates might go out for happy hour after hearing the news and be useless the next morning? Even if that were a valid concern during ordinary times — and it’s probably not — it definitely isn’t a concern when no one is physically in the office to get together.

And absolutely, positively don’t announce at the end of business on Friday. We had West Coast firms announce after close of business on the East Coast which just means that those of us in the media might not get to it until Monday — when it is buried by Monday announcements — and guarantees in any event that no one is going to read about it.

Which gets to the whole point of bonuses. Yes, the firm is showing its appreciation for all the hard work, blah, blah, blah. But really this is all about signaling to the market that the firm is financially ready to play in the big leagues and signaling to attorneys that they’ll be compensated at top dollar if they join. Much like the Doomsday Device from Dr. Strangelove, a bonus announcement is useless if no one finds out about it.

If I’m giving Biglaw firms advice, I’d say announce mid-week. Aim to make sure it’s out there so the story is blasted out during peak working hours when people are at their desks checking their email. The whole point is to be noticed, so go when the audience is assembled!

Please get this message to the powers-that-be. We’re trying to help you.