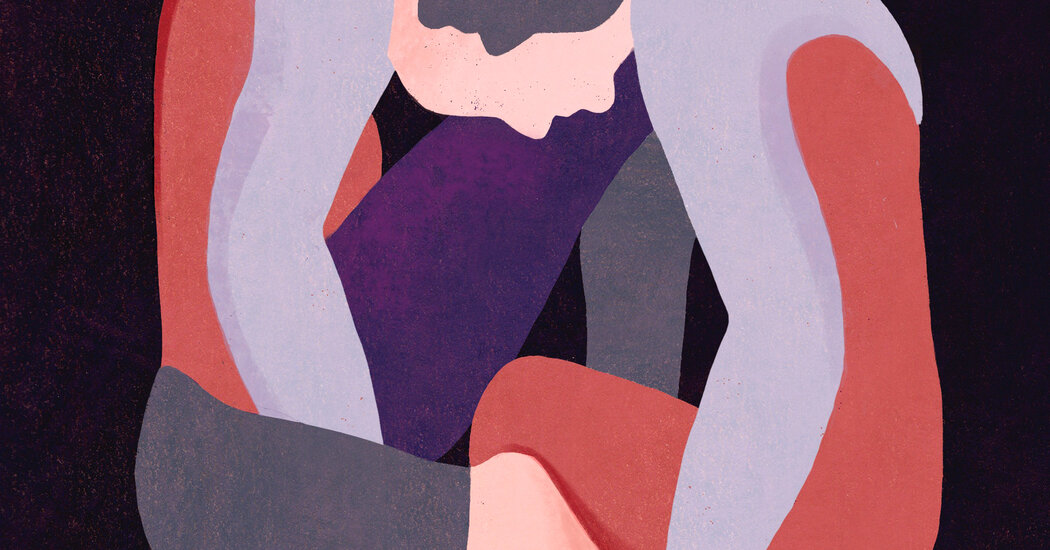 Note to teachers and students: To prepare to answer these questions, you might visit our recent lesson plan on transgender athletes that began with the definitions of some relevant terms as well as a “temperature check” exercise with questions about talking about gender in general.

Have you ever considered your gender identity? How comfortable do you feel talking about it? What does that identity mean to you? How do you express it?

Do you, like a growing number of teenagers, identify with a nontraditional gender label, or do you know someone who does? A 2019 article about nonbinary teenage fashion explained:

The word “nonbinary” became something people asked the internet about around 2014, making a steady upward climb to present day. Gender identity has become an international conversation, especially among teenagers. In 2017, a University of California, Los Angeles study found that 27 percent (796,000) of California youth between the ages of 12-17 believed they were seen by others as gender nonconforming.

More teenagers overall are identifying with nontraditional gender labels, according to a March 2018 study published in the journal Pediatrics. Some progressive synagogues and Jewish communities are holding nonbinary mitzvahs. Nonbinary teenagers are choosing non-gendered for driver’s licenses.

“When we’re looking at trends that we might see in the community of youth who are identifying as nonbinary, what we really are seeing is a community of people who are just accepting the diversity of gender expression,” said Jeremy Wernick, a clinical assistant professor in the department of child and adolescent psychiatry at N.Y.U. Langone. Mr. Wernick’s work focuses on gender-expansive children and adolescents.

“Yes, nonbinary kiddos are sort of leading the way in pushing the boundaries of those binary stereotypes,” Mr. Wernick said. “But what they’re really doing is modeling for other young people and adults the reality that gender expression can inevitably have an impact on the rest of the world if things are accepted and celebrated.”

This week, the Times Opinion section published an essay about gender exploration during the pandemic, in which a transgender-nonbinary writer, Alex Marzano-Lesnevich writer, asks, “How Do I Define My Gender if No One Is Watching Me?”:

When the world went into lockdown five months after I started taking testosterone, I thought it would be easier not to see people for a while. Maybe they wouldn’t hear my voice go scratchy or see up close the hormonal acne splattered across my face. Alone in my apartment, I imagined that all my difficulties in being seen and recognized as transgender-nonbinary would evaporate. No one would gender me except myself; my pronouns would be right there in the text box on my Zoom screen.

So I was surprised by how much my gender instead seemed to almost evaporate. No longer on the alert for how to signal a restaurant’s waitstaff that neither “he” nor “she” applied to me, or for whether colleagues and neighbors would use the right language — devoid of anyone to signal my gender to — I felt, suddenly, amorphous and undefined. It was as though when I had swapped my Oxford shoes and neckties for fuzzy slippers and soft sweatpants, I, too, had lost my sharply tailored definition.

After I podded with two trans friends, the only people I saw from closer than six feet were also nonbinary, neither men nor women. Among us, not only the once ubiquitous binary, but also any gender expectations, had vanished.

Where did my own gender reside, then, if not in sending signals of difference? My friends and I had long joked, “Gender is a social construct!” every time one of us needed shoring up after a messy encounter with the expectations of the gender-conforming heterosexual world. But without that world, we now added a rueful punchline: “Too bad there’s no more ‘social’!”

Wanting to understand how others were adjusting to the pandemic change, I reached out to Rebecca Minor, a licensed clinical social worker who works with trans youth. “What’s really struck me,” she told me, “is that removing the peer gaze has allowed for more gender experimentation.”

Ms. Minor is in private practice and estimates that 85 percent of her clients are transgender. She works with teenagers, who are at an age when they spend endless hours watching and being watched. Thanks to Zoom school, she told me, “the peer gaze isn’t entirely gone” — but now it can be controlled. “It removes that feeling that someone sitting in the row behind me might be snickering or looking at what I’m wearing,” she said. It removes, in other words, the policing of gender.

To be sure, Ms. Minor’s clients, who are predominantly white, have resources that have protected them in the pandemic. They have supportive families, health care and economic stability. I, too, am white and thus privileged. Like them, I live in the liberal Northeast. For them, as for me, the time at home has been something of a reprieve.

Ms. Minor told me about the change in one client, a young, white, trans girl who had been struggling in school both socially and academically before the pandemic. “What we’re seeing is someone who finally isn’t having all of their space in their head taken up by worrying about their safety, worrying about other people’s perceptions of them,” Ms. Minor said. In her place was now a star student who had been missing.

Students, read one or both articles, then tell us:

Continual Training: 5 Creative Ways To Extend Onboarding Training Into Every Stage Of The Employment Cycle