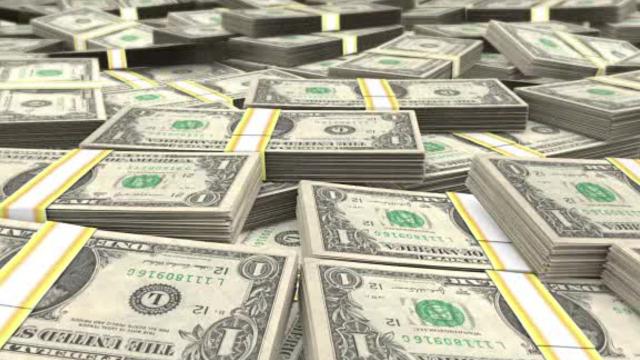 Tips to prevent fraud or theft

Authorities say there are a few factors that help enable people to commit fraud/embezzlement, but safeguards including checks and balances can prevent it.

In one case, former Ventura County firefighter Perry Adam Lieber was ordered to pay $198,025 in victim restitution and $30,000 in criminal fines, Ventura County District Attorney Erik Nasarenko’s office said in a release. The 34-year-old Santa Barbara resident had previously pleaded guilty to making false material statements to get disability benefits while he worked for the Ventura County Fire Department. Victim agencies include the fire department and the county. He resigned from the fire agency in March 2020 after working there about three years.

More than $228,000 of Lieber’s assets that had been frozen will be liquidated to satisfy the order, prosecutors said. Lieber will also serve 90 days jail time and 24 months probation.

In the second case, an Ojai business owner pleaded guilty to two counts of felony insurance fraud. Jose Velasquez, the 51-year-old owner of Velasquez Gardening, paid full restitution, totaling $30,483, to Wesco Insurance Co. at the time of the plea. From March 2015 until March 2020, Velasquez systematically underreported the company’s payroll and employee count to the insurer, according to the DA’s office. Such fraud provides an unfair business advantage and inflates insurance costs for local customers, officials said. Velasquez faces a maximum sentence of six years in jail at a hearing later this month.

Both cases were heard in Ventura County Superior Court.

Gretchen Wenner covers breaking news for the Ventura County Star. Reach her at [email protected] or 805-437-0270.

Local coverage is only possible with support from our readers. Sign up today for a digital subscription.