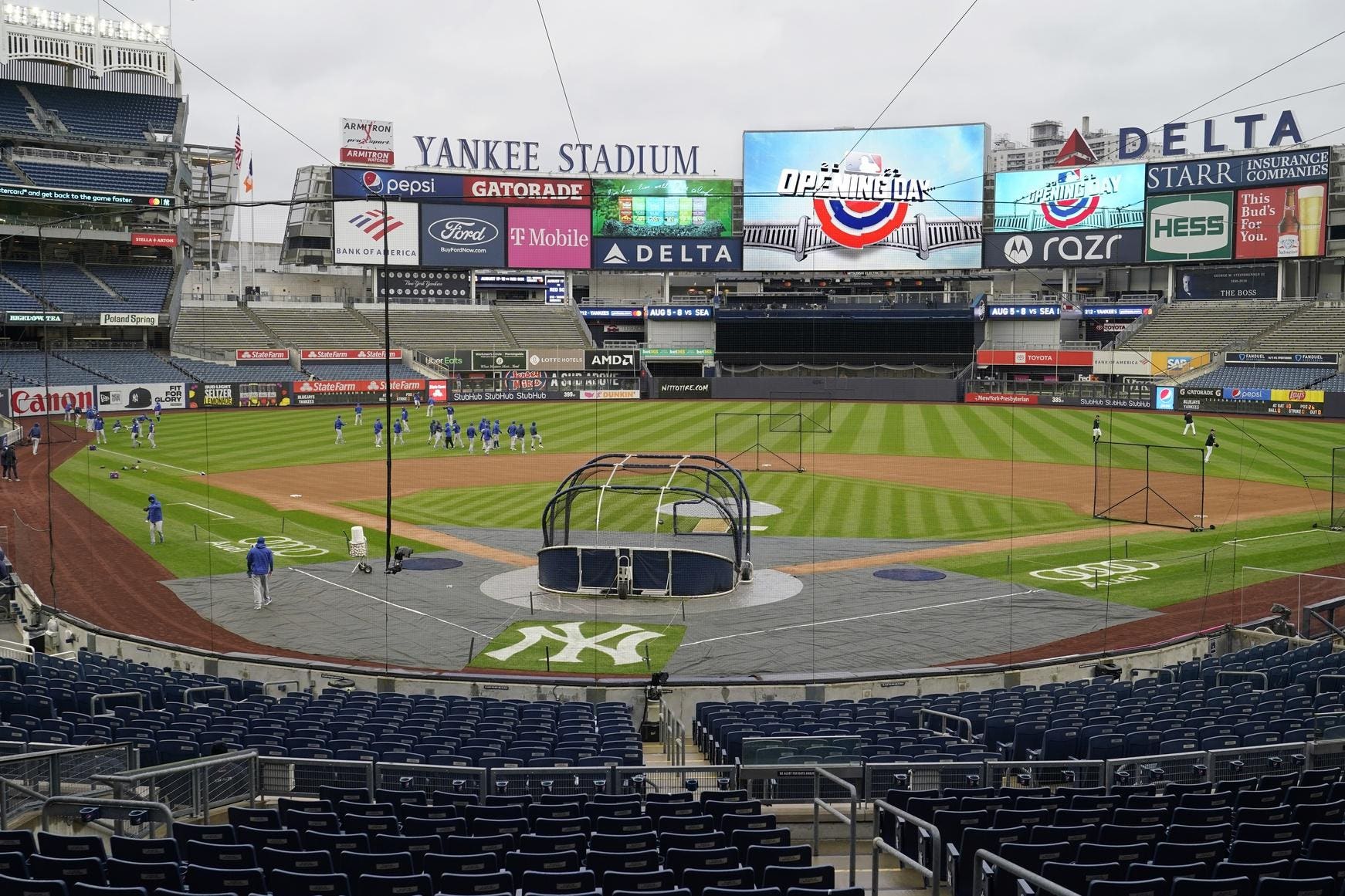 America’s pastime has always been about a “friendly” rivalry – even if at times the rivalry wasn’t really all that friendly if you were a New York Yankees or Boston Red Sox fan. However, baseball has been something that Americans from all walks of life and from every corner of the country could generally agree on (except the designated hitter rule), put differences aside and for nine innings to focus on the action on the diamond, not the world outside the ball park.

That is until Major League Baseball announced on Friday that it would move the 2021 All-Star Game out of Atlanta in response to a new Georgia law that some have argued will restrict voting access in the Peach State. Many called to boycott Georgia businesses, and MLB responded. In addition, it was announced that the 2021 MLB draft will also be relocated.

“Over the last week, we have engaged in thoughtful conversations with Clubs, former and current players, the Players Association, and The Players Alliance, among others, to listen to their views,” MLB commissioner Rob Manfred said via a statement. “I have decided that the best way to demonstrate our values as a sport is by relocating this year’s All-Star Game and MLB Draft.”

The MLB is still finalizing a new host city, but soon after the announcement was made many cried foul on social media, and by Saturday morning the hashtag #BoycottMLB began to trend.

Some of those calling for the boycott took to Twitter and other social platforms and compared to what one must do to pick up a ticket at the ballpark with what is required to cast a ballot.

“When you go to Fenway park, you need a picture ID to pick up tickets at the window, picture ID to buy a beer, picture ID to use a credit card, but they feel there should be no ID when voting? Good luck. #BoycottMLB,” wrote the official account for radio’s John DePetro Show (@JohnDePetroshow).

The sentiment was shared by another conservative radio host, Jesse Kelly (@JesseKellyDC), who added, “Now, what are we gonna do about it? Gonna still tune in to your favorite team? Head to the ballgame and drop $300 on tickets, food, and merch? Gonna keep lining the pockets of people who hate you?”

There were also those who then used the hashtag to show their support for the MLB and to further call out the new voter laws in Georgia. It was also quickly noted that the same calls for boycotting Major League Baseball were coming from voices that have complained loudly about “cancel culture” in recent weeks.

“It’s funny, the people that CONSISTENTLY bitch about ‘cancel culture’ are trying to #BoycottMLB you literally can’t make it up, they’re the biggest bunch of losers I’ve ever seen, and I thank god they continue to lose,” wrote Ken Sledge (@KennySledge), host of the YouTube channel Sledghammer Horror.

By Saturday morning it had even become difficult to tell which side of the issue many of the recent “#Boycott” hashtags are taking. Earlier in the week #BoycottDelta and #BoycottCocaColaCo had trended for being Georgia-based businesses following the passage of the voter law, but as sponsors of the MLB the calls for boycotts of those companies has apparently shifted.

That made it confusing to tell where at least a few users on social media stood on the issue:

Such calls for boycotts are hardly new, but social media has amplified the power with a simple hashtag.

“Absolutely it has,” explained technology futurist and brand strategist Scott Steinberg. “Social media is the world’s largest megaphone, while before you could start a boycott and reach your friends and friends of friends, the efforts were limited. But social media has increased these efforts exponentially. It is now so much easier to find your tribe, inspire your tribe and motivate your tribe behind any given cause.”

What is notable is that in recent months such efforts to lash out for an individual’s actions or a company’s strategy was deemed “cancel culture,” but now both sides of the political aisle are employing the same tactics via these social media driven calls for boycotts.

“Yes, basically anybody can use social media to motivate the masses no matter their political leaning,” added Steinberg. “Social media simply serves as the connective tissue of the Internet. In that way, effectively anybody who wishes to have their voice amplified can take to the platforms and then connect with a much wider audience. It is  ‘free speech’ at the volume of 10 or even 11.”

The question is then whether these social media driven calls actually make any meaningful difference. Major League Baseball could have a concern as it is trying to bring back the fans following the pandemic, which disrupted last year’s season. The last thing it needs to worry about is a backlash – but will that happen?

“It might not,” said Steinberg. “If you think about it, posting on social media is really shouting into the void. Social media may be a hotbed for trying out new ideas, and for thought leaders to massage their message to the masses, but it is about seeing what connects and sticks.”