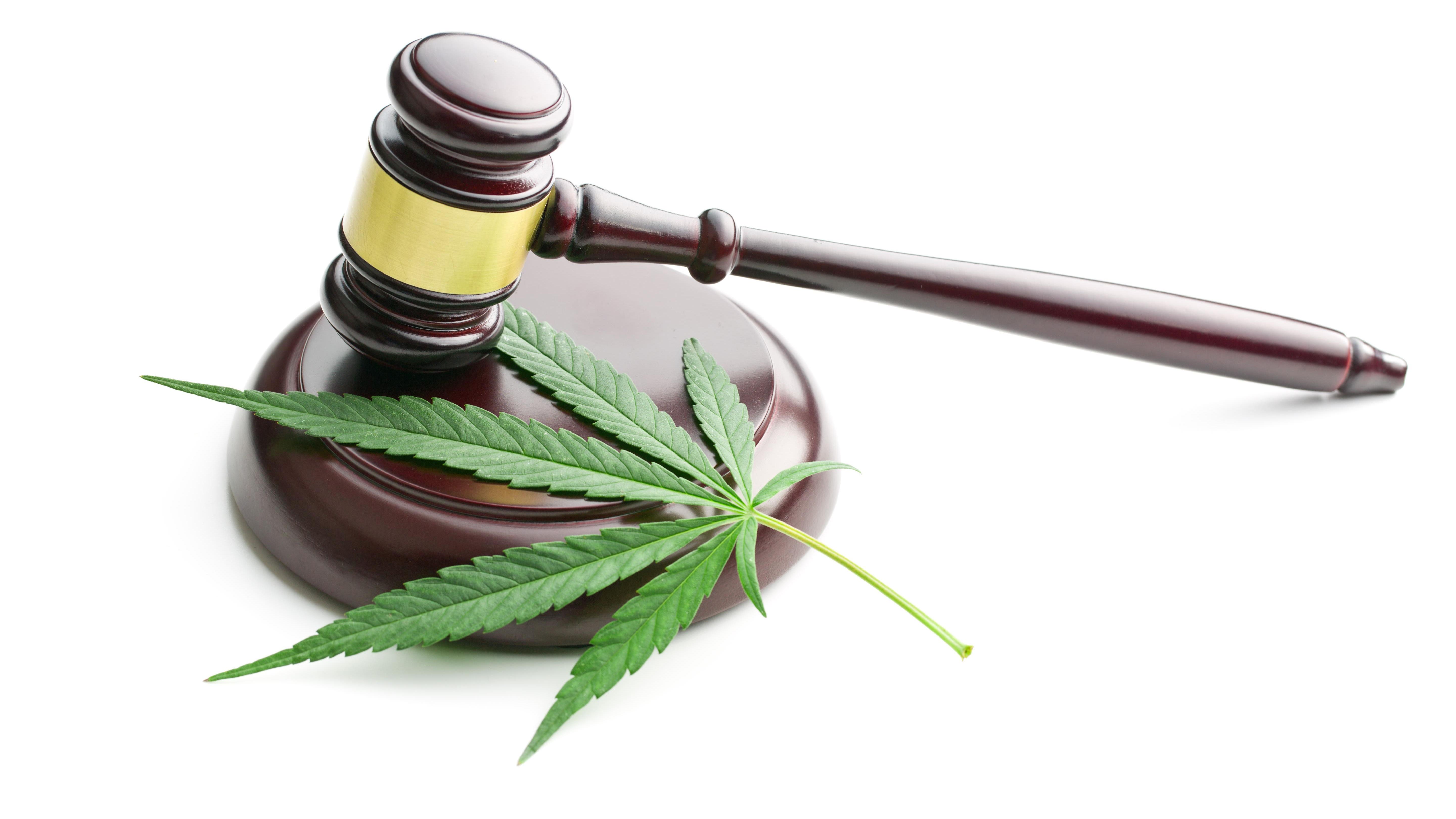 New York Governor Andrew Cuomo announced on Wednesday that he signed legislation that legalized marijuana for adults, while it would also expunge the criminal records of people previously convicted of crimes related to the drug. Gov. Cuomo signed the legislations just 12 hours after New York’s Legislature approved it.

New York is now the 15th state to allow recreational marijuana for adults.

Cuomo shared the news on Twitter on Wednesday morning. @NYGovCuomo posted, “#BREAKING: I just signed legislation legalizing adult-use cannabis. The bill creates automatic expungement [sic] of previous marijuana convictions that would now be legal. This is a historic day. I thank the Leader and Speaker and the tireless advocacy of so many.”

Even as Gov. Cuomo remains in the spotlight for sexual harassment allegations that have been made against him, there was an outpouring of support on social media. His post had been retweeted more than 4,400 times by early Wednesday afternoon and liked more than 20,000 times.

Before the Democratic governor signed it into law, there was already a vocal response – and not just from those in the Empire State.

“Good. Marijuana should be legal nationwide. All marijuana convictions must be expunged. It is absurd and idiotic that the federal government considers marijuana to be as dangerous as heroin,” posted Independent Sen. Bernie Sanders of Vermont (@BernieSanders).

New York State Senator Mike Gianaris (@SenGianaris), a democrat who represents the 12th State Senate district, was among the lawmakers to support the legislation. He posted, “BREAKING: We’ve LEGALIZED recreational marijuana in New York!! The new law will include social equity programs and will allocate revenue to the communities most affected by the ineffective war on drugs”

New York Attorney General Letitia James (@NewYorkStateAG) also praised the passage of the law, “The legalization of marijuana is a racial and criminal justice imperative. Last night’s announcement is a critical step towards a fairer and more just system in New York, and I look forward to it officially becoming law.”

Digital storytelling project AJ+ (@ajplus) was among the many media outlets to openly praise the new law and the legalization of marijuana at the state level in New York. “BREAKING: New York’s governor signed a bill to legalize marijuana possession and expunge past convictions. Black people are 2.6x more likely to be arrested for possession in NY, despite similar use as white people. In 2020, 94% of arrests in NYC were people of color.”

As should have been expected, a number of memes were posted on Wednesday.

Not all the responses across social media were in support of the passage of the legislation. Many users questioned what enforcement would be place including the operation of vehicles.

“So…..whats [sic] law enforcement gonna do about people driving while high? How are employers gonna handle it? Is Unemployment gonna pay anyone who gets canned for testing positive for THC? Is blood test gonna become mandatory to determine how much THC is in a person’s system?” were questions pondered by @KimuraJinketsu.

“What about all those lung cancer commercials we were forced to watch for years ? Now smoke is ok ? I don’t think so,” wrote @Loubird83.

“I’m thinking, between the decriminalization of drugs and the increase in casinos and legal gambling….New York will soon reach it’s zenith as the new Atlantic City. Be careful what we wish for. The apocalypse looms,” warned @HerbSpeaks.

There were those who posted that with the passage of the bill into New York, the next step may be on the federal level.

U.S. Sen. Chuck Schumer (D-N.Y.) (@SenSchumer) posted on Twitter, “The Marijuana Regulation and Taxation Act legalizing marijuana is now law in New York. And I will keep working in the Senate to end the federal prohibition on marijuana and undo the damage of the War on Drugs.”

One response to Schumer’s tweet came from @golfer1276, who looked beyond the legality or social changes and to the revenue the passage of the bill could mean for New York. “Hey Marijuana users….let it be known that this bill was never about not sending you to jail or getting you out of jail. This was about making money off you. This is a game politicians play so well. They act like they truly care but they only want your money.”

Clearly the legalization of marijuana and the tax revenue it could potentially generate will remain a major issue that will be debated on social media. For now it seems there is widespread support among social media users, but whether that would be true on the federal level has yet to be seen.