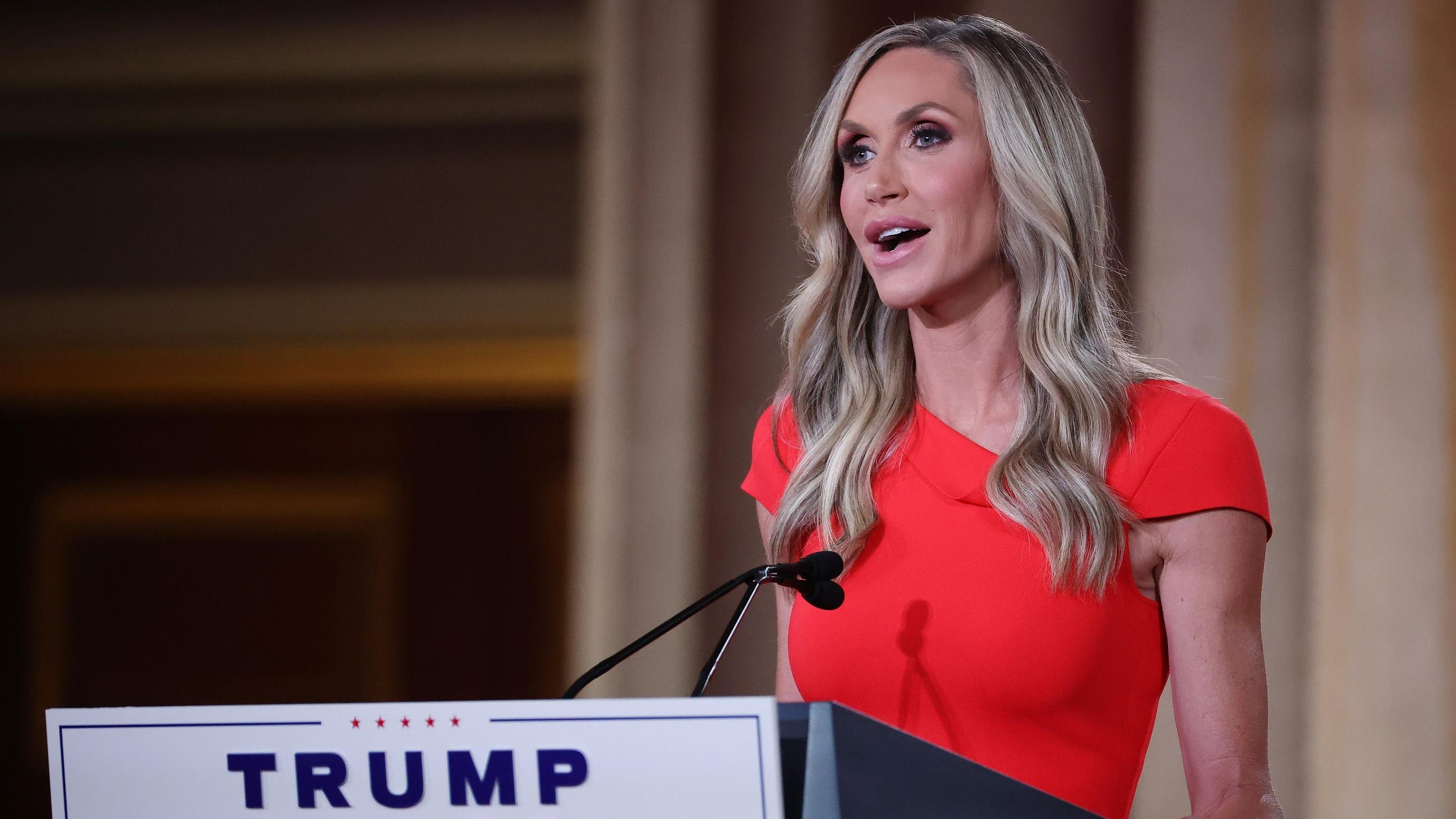 Facebook on Wednesday removed an interview with former President Donald Trump on his daughter-in-law’s Facebook page, drawing immediate backlash from conservatives renewing their ongoing complaints against Big Tech and Section 230.

Lara Trump, who is married to Trump’s son, Eric, promoted an interview on Facebook and Instagram with the former president Wednesday for her show “The Right View.”

Soon after, Facebook removed the interview because content posted “in the voice of Donald Trump” is not allowed while he remains banned from the platform, a Facebook employee said in a screenshot of an email posted by Lara Trump. (Facebook did not immediately respond to a request for comment from Forbes, but confirmed it removed the video to USA Today.)

The move drew immediate criticism from Trumpland, with Lara Trump saying the U.S. is “one step closer to Orwell’s 1984” and Eric Trump decrying it as “so horrible.”

Sen. Lindsey Graham (R-SC) blamed the “liberals running Big Tech” for the decision and renewed his call to repeal Section 230, the statute granting companies legal immunity from content posted by their users.

Facebook banned Trump indefinitely in January following the riot at the Capitol, citing two posts sent during the attack. The first was a video where he told rioters to “go home, we love you, you’re very special.” The second was a post where he claimed the election was “unceremoniously & viciously stripped away” from him. Facebook has defended its decision, but is allowing the company’s independent Oversight Board to make the final call on whether he remains off the platform. While conservatives have long complained that social media companies are biased against conservatives, NYU researchers last month debunked that idea, and found that despite anecdotes from high-profile figures, right-wing voices are actually “dominant in online political debates.”

Trump reportedly has plans to launch his own social media network in the wake of his bans from Twitter, Facebook and other tech platforms following the Capitol attack. Social media companies took action against several posts from Trump during his presidency, including those that contained election and Covid-19 misinformation.