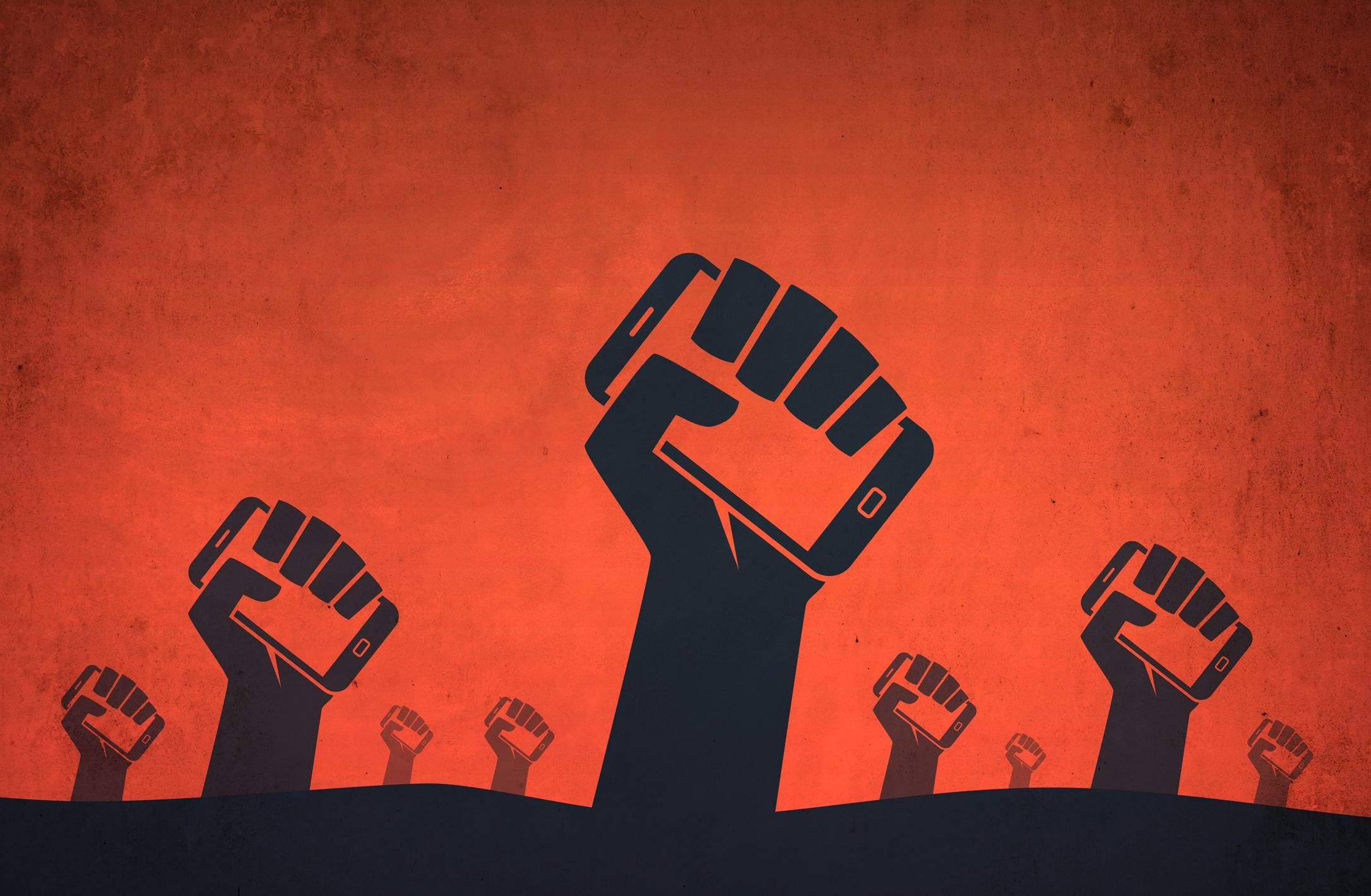 Throughout history propaganda has been a weapon used against enemy forces as part of psychological warfare or “psywar.” But it has also been used extensively to influence the public opinion in neutral countries, while domestically propaganda has been vital in any war effort.

Past efforts may have included traditional media including newspapers and radio, but psywar efforts have moved online.

A new study released this month from the RAND Corporation looked at the use of Twitter and social media influencers in the information battle between Russia and Ukraine. Since the fall of the Soviet Union, Russian politicians have sought to restore Russian influence on post-Soviet countries; and since the Russian-Ukrainian War in 2014 Moscow has increased its efforts to influence those in Ukraine.

Not surprisingly, Ukrainian populations that speak the Russian language or are of Russian descent might be appealing targets for Russian propaganda. While in the past this might have included the aforementioned newspapers and radio, but increasingly Twitter is being used spread Russia propaganda.

The use of influencers could increase as part of any psywar effort, but it is social media that could change the way such efforts are conducted.

“Social media is the place to be if one wants to advance key political or national security objectives,” said Todd C. Helmus, senior behavioral scientist at the RAND Corporation.

Such efforts have already been used to counter psywar efforts from Moscow.

“In Latvia for example, the U.S. Embassy held a techcamp training event to that sought to train select journalists who reside in regions suffering from Russia propaganda,” added Helmus. “Also in this region, efforts are underway to identify and empower ‘social media influencers’ who speak Russian but have a ‘Pan-European’ perspective. And such efforts are particularly common in counter violent extremism campaigns. We recently evaluated a U.S. funded campaign in the Philippines that used training and ongoing mentorship to help civil society fight back against online extremism.”

Influencers To Spread Influence And Information/Misinformation

The concept of influence as a political tool isn’t new, but its importance will increase as more people around the world turn to the Internet for information.

“We should definitely expect this type of use,” said Helmus. “The vast majority of people get their information from and connect to friends via the Internet and social media. So it is critical that U.S. and allied efforts to fight extremism and foreign disinformation communicate via these platforms.”

A key factor in this is about ‘trust’ and here is where the influence can be all the more powerful – akin to a force multipler.

“A tweet from the U.S. government is not going to carry same weight as messages from a family member or friend. Even brands know that an online recommendation from a friend carries more weight than an advertisement,” noted Helmus. “Thus, influencer or brand ambassador strategies are critical to help empower authentic local voices on key topics. I will though say that for this to be done right, it has to be done in an authentic and credible way.”

In a psywar campaign this could mean taking the efforts to train local influencers in a transparent way.

“The influencers have to want to talk about these issues on social media; They must be free to criticize the government and its policies; and they should not be paid to post specific content, unless of course they are transparent about that payment,” added Helmus. “The government’s sole role is to build relationships with the influencer and provide desired training and support.”