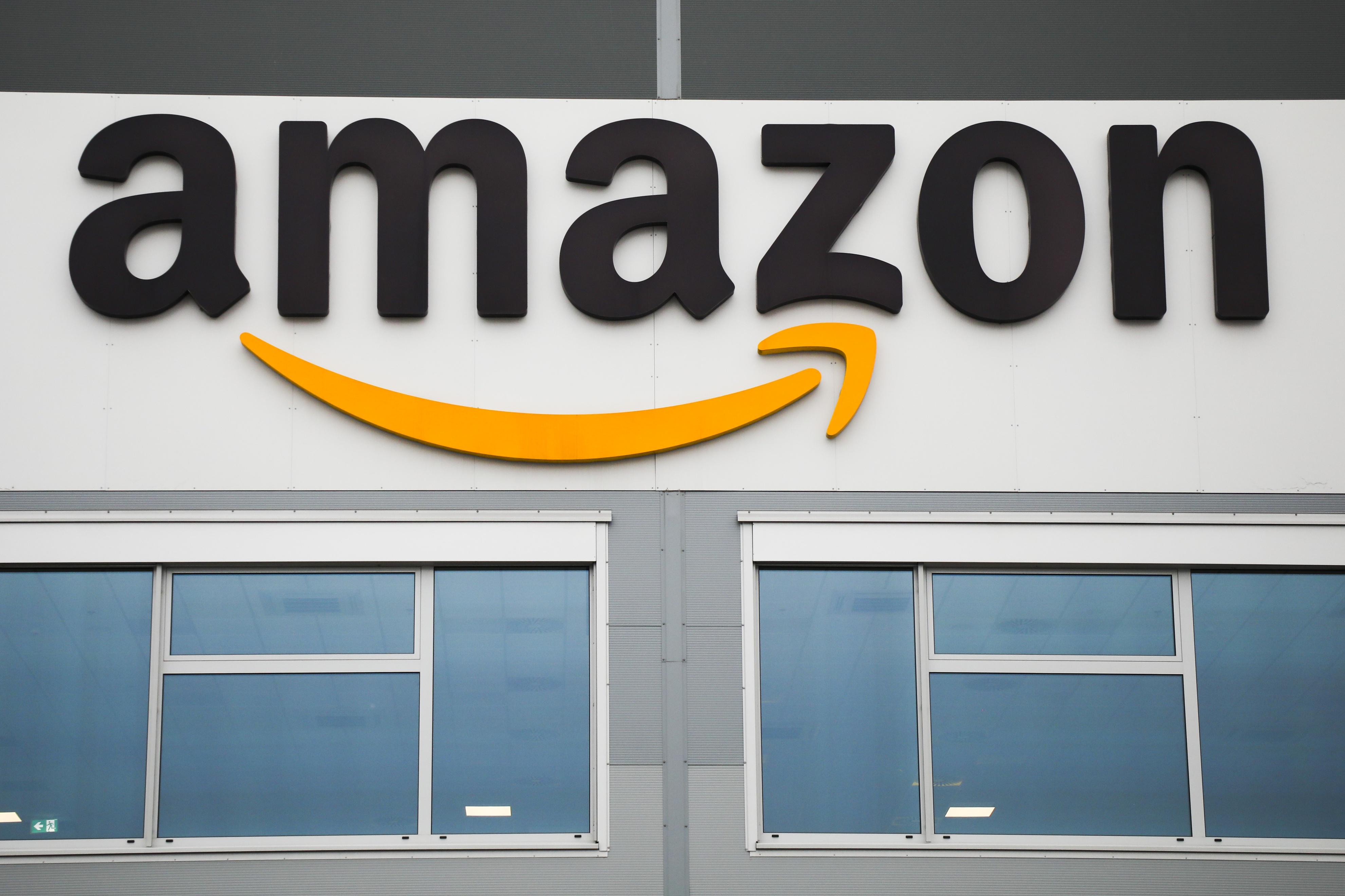 I would expect this from Wendy’s.

The well-known burger franchise has a snarky Twitter feed. (They recently started roasting people with some sharp-tongued jabs.) I’ve also seen a few brands poke fun at themselves and others, and it enhances their feed because you know it’s all meant as a joke. Now a major tech company is doing the same thing, but it’s all-too-serious.

Recently, Amazon started posting a few overly-direct tweets, the kind you might read from a politician on a crusade against injustice or a highly opinionated celebrity.

The official Amazon News account went on the defensive against Sen. Elizabeth Warren just last week, saying: “One of the most powerful politicians in the United States just said she’s going to break up an American company so that they can’t criticize her anymore.”

In another spat, the famous tech firm took on another politician, saying: “You don’t really believe the peeing in bottles thing, do you? If that were true, nobody would work for us. The truth is that we have over a million incredible employees around the world who are proud of what they do, and have great wages and health care from day one.”

I find these tweets to be a bit jarring coming from an official account like Amazon News. For one thing, they are interspersed with helpful notices about online privacy for kids and a new COVID-19 vaccination program.

Historically, I’ve seen tweets from this account that mention new products and services, include links to articles, and share tidbits about upcoming Amazon Prime shows. At least with Wendy’s, you’re expecting an acerbic wit.

Here’s my guess about why this is happening. The day-to-day social media team at Amazon likely posts about the product news and schedules those tweets in advance. When there’s a flare up about labor rights and other political topics, someone probably asks for a series of more direct tweets as a counter-offensive.

Whenever a major brand is known for one thing (product news) and suddenly switches gears (say, to labor issues), there’s almost always an executive asking for the shift.

It’s jarring for two reasons. First, I view Amazon as this friendly corporate giant that delivers packages to my doorstep. The blue van pulls up and I rip open another book I’ve ordered. I realize using the word “friendly” to describe a company valued at well over $1 trillion is ridiculous, but from a branding standpoint, I’ve always equated Amazon with doorstep goodies like a new pair of running shoes or some beef jerky. They also happen to run a major cloud computing enterprise and a million other things. Their logo has a smile in it, though. Why the snarky attitude?

Second, it’s jarring because it’s not the norm. The recent tweets have a “voice” that is sardonic and direct, while the other tweets have a happy and carefree vibe. You can tell it is two different people. With all social media, picking your tone is incredibly important in the same way you might decide to make funny commercials (say, Progressive) or choose a more serious bent (RAM trucks). If you switch between them constantly, people don’t know what to expect.

More than anything, it’s just odd that this is so out-of-the-blue. Sure, the labor issues are important and I’m okay with Amazon sharing their views, but my guess is that it would come across differently if it was, let’s say, from Jeff Bezos or one of the other executives. It’s obvious one of them asked for these tweets anyway.

Tone it down for the masses, okay? I really want to hear more about your new Lord of the Rings show and how you’re going to improve Alexa.