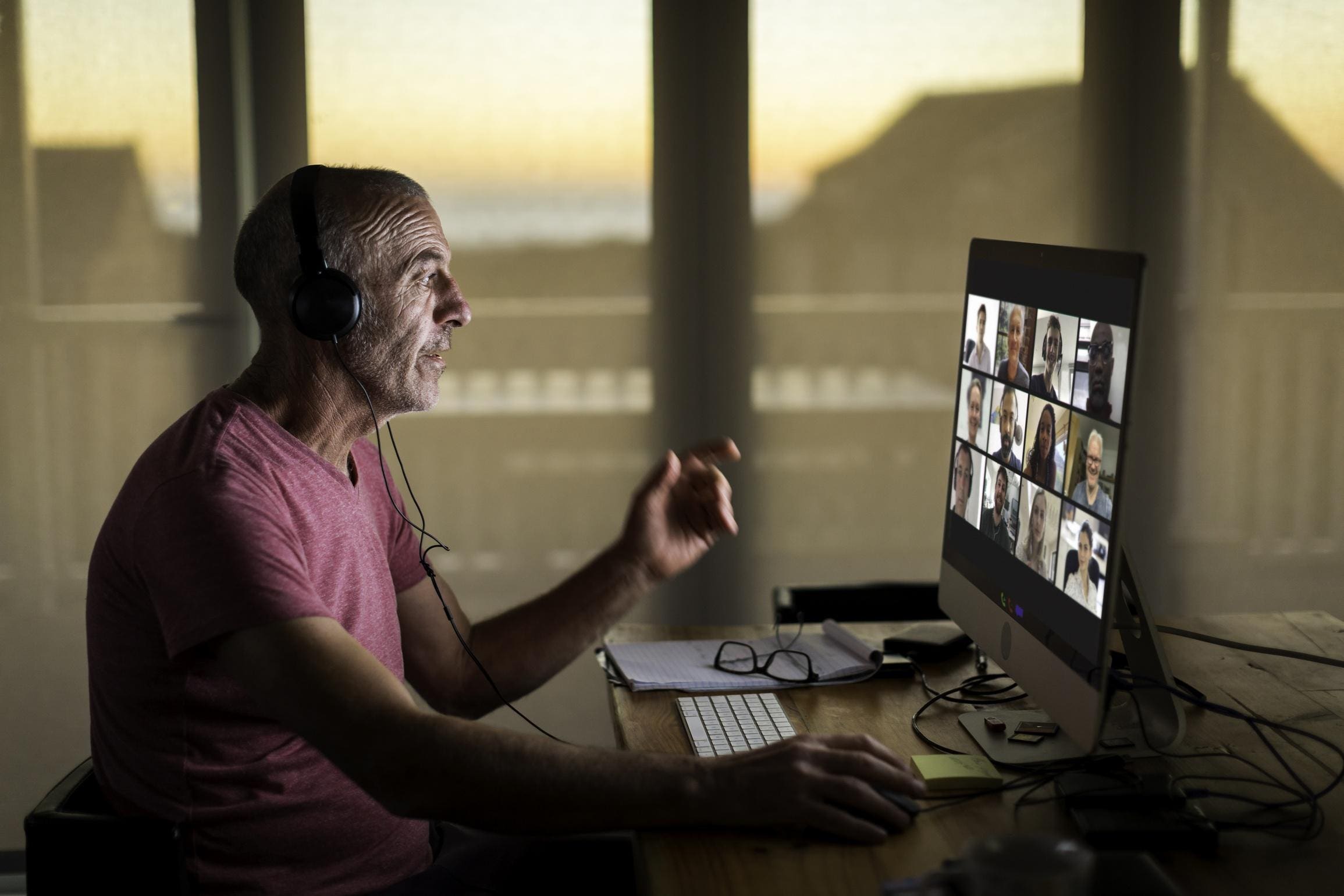 More than 50% of nonprofits moved their fundraising events to a virtual format in 2020 — but there is significantly less consensus about event plans for 2021, according to a new report from QGiv.

Data from 182 responding nonprofits found that more than 40% of planned fundraising events in 2020 were either canceled (32.4%) or postponed (8.8%), while just 8.2% of events remained as scheduled.

As vaccine rollout continues gradually across the U.S., nonprofits expressed general uncertainty about how to proceed in 2021. While just 3.5% said they plan to shift back fully to in-person events, 28.3% said they intend to run hybrid events.

“The findings discovered in ‘Expecting the Unexpected’ reveal an incredible need for nonprofits to further diversify their fundraising channels and build in contingency plans to redirect attention to certain channels should one of them fail or cease to exist,” said Todd Baylis, CEO and co-founder of Qgiv, Inc. “What we saw in the report was that nonprofits with diverse funding streams, frequent digital communication, and those with a crisis communication plan already in place were able to weather the events of 2020 and raise more than they had in 2019.”

The economic uncertainty correlated with a modest increase in nonprofits asking for support, too: 41% said they asked slightly more, with 14.5% indicating they asked much more. About 1 in 3 nonprofits (32.3%) said they kept their frequency of ask the same.

The 80-page report also included a section polling donors. Social media posts were the top driver of charitable giving (36.1%), with news stories coming in second at 25.4%. Donors indicated that email asks drove just 14.6% of their giving.

Donors also indicated, by a slim margin, that asks that focused on the nonprofit’s mission — and not the pandemic — were most effective, at 30%; asks that mentioned the mission and the pandemic were just behind at 29.6%. But emergency requests that only referenced pandemic response logged just 13.8%.