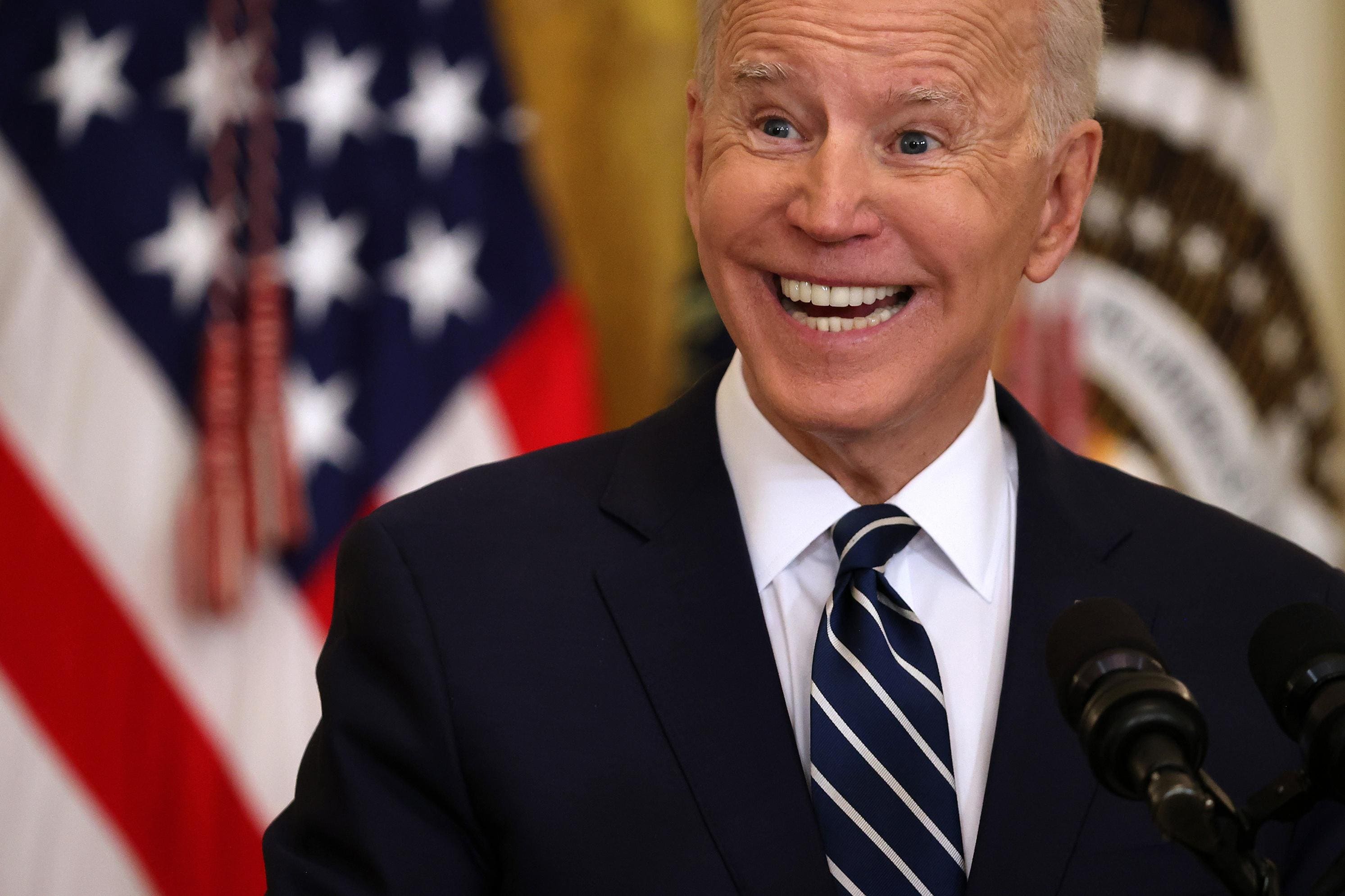 As a candidate, Joe Biden promised there would be no blue states or red states, only the United States. In his inauguration speech he promised to be a unifier, yet after nearly sixty days in office it seems that such calls for unity remain elusive.

With any new administration, the first few months in office are characterized by a mix of praise of accomplishments from supporters and criticism from the opposition. Those detractors often take the opportunity to call out what campaign promises have so far fallen short. This has certainly been the case with President Biden, where social media has allowed both his supporters and his detractors alike to share their sentiments in real time.

Twitter certainly has provided a daily read of what Americans think of the new administration but to date there have been mostly very partisan hashtags that either supported or opposed President Biden.

However, on Saturday morning the hashtag #SinceBidenBecamePresident began to trend, and by late morning it had more than 25,000 tweets. What made this particular hashtag notable is that it was about as balanced as any to make the rounds since Biden took office in January. It was direct and to the point, and while it may have started to pay tribute to the efforts the White House has made in the past nine weeks, there were many who were equally vocal in calling out the failures.

Expectedly there were plenty of memes that served to support the progress made by President Biden with many also taking direct aim at former President Donald Trump:

A common refrain from supporters was that they were sleeping better or feeling less depressed. Others took a more comical approach with the hashtag on Saturday.

“Malarkey is down 97%. Shenanigans are down 82%. Balderdash has been eliminated entirely,” wrote @JRehling mimicking some of Biden’s unique choice of colorful colloquialism.

The new resistance has entered the fight, and there were many conservative critics who also used the #SinceBidenBecamePresident hashtag to call out the president, and that included equally direct memes.

Morover, there were also some critics of the president who took the hashtag more seriously, and used Twitter as a soap box to share their views – highlighting that the deep divide won’t be easy to close.

Syndicated conservative talk show host Joe Pags Pagliarulo (@JoeTalkShow) called out the president as well as the mainstream media. He wrote, “#SinceBidenBecamePresident – we’ve had one scripted speech and one scripted press conference. We have 6000 crossing the border illegally every day, the complicit media has been told it can no longer cover the White House and the world no longer has any respect for the US.”

“#SinceBidenBecamePresident World leaders have been laughing at us and our country is going to s**t,” suggested @McKaylaRose.

Yet, not all of the criticism directed at President Biden came from the right or from Trump supporters.

“So #SinceBidenBecamePresident he has lied about: Stopping deportations Putting kids in cages Holding MBS accountable Supporting genocide in Yemen Getting back into the JCPOA Fighting for $15 min wage Ending Forever Wars Bombing Syria $2,000 checks day 1 Listening to science,” wrote @leftflankvets, which claims to be a leftist/anti-war group made of post 9/11 veterans.

Based on the commentary just from Saturday morning, it is clear that the nation will remain as divided as it was a year ago, and social media will allow each side to have a voice to pile on the praise or to take to the proverbial soap box and call out the administration.

@BallSyria may have summed it up best, “#SinceBidenBecamePresident The amount of funny president memes have increased”