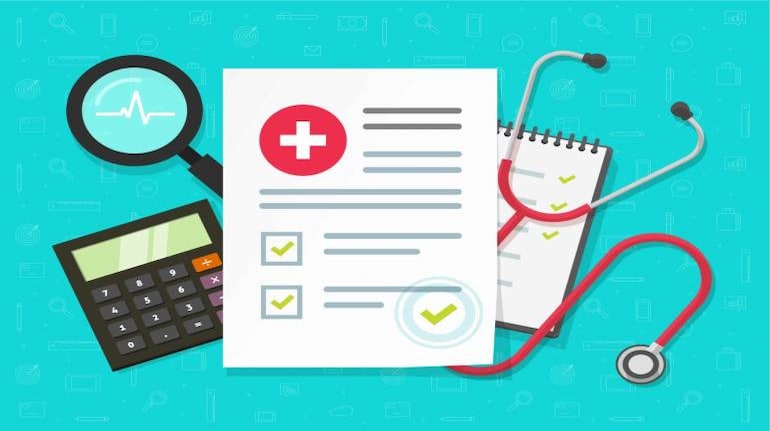 Rajasthan will roll out its ambitious universal health insurance coverage scheme on May 1, the registration process for which will start from April 1, Chief Minister Ashok Gehlot said on Saturday.

Under the scheme, announced in the state budget for 2021-22 by Gehlot, every family will get an insurance cover of Rs five lakh by paying Rs 850 annually.

“We are going to implement the universal health coverage scheme from May 1 and registration will start from April 1,” the chief minister said at a virtual programme of the medical education department.

He said the medical and health sector is the topmost priority for his government.

“Development works, water, electricity, education, irrigation, social welfare and other sectors are also on the government”s priority list, but health is the topmost priority area for us,” Gehlot said.

He said the state government had launched the “Nirogi Rajasthan” campaign and the preparations for it, which started in December 2019, proved to be crucial in March 2020 at the time of the coronavirus outbreak.

“The corona management of the government was excellent, due to which the recovery rate was the highest and the mortality rate was the lowest in the state. We have strengthened our medical infrastructure and the per-day corona testing capacity is 70,000 now,” the chief minister said.

He said Rajasthan”s “Bhilwara model” was praised worldwide and the “No Mask, No Entry” slogan was followed in the UK also.

Highlighting the medical facilities in the state, Gehlot said his government is exploring the possibility of tie-ups with foreign universities for nursing-training courses. He said the numbers of medical colleges, seats in the MBBS and MD courses have increased in the state and the government is developing model community health centres (CHCs).

Expressing concern on the second wave of coronavirus cases, Gehlot said the state government has imposed certain restrictions, which would be made stricter if the situation worsens.

However, he ruled out the possibility of clamping a lockdown, saying it causes losses and is not a solution.

The chief minister said if required, the state government would impose stricter restrictions without clamping a lockdown.

Health Minister Raghu Sharma, Parliamentary Affairs Minister Shanti Dhariwal, Transport Minister Pratap Singh and senior officials attended the programme during which the foundations of various projects were laid and a few other projects were inaugurated.

Register Now for the PPAANJ Spring Educational Meeting Being Held on May 12, 2021