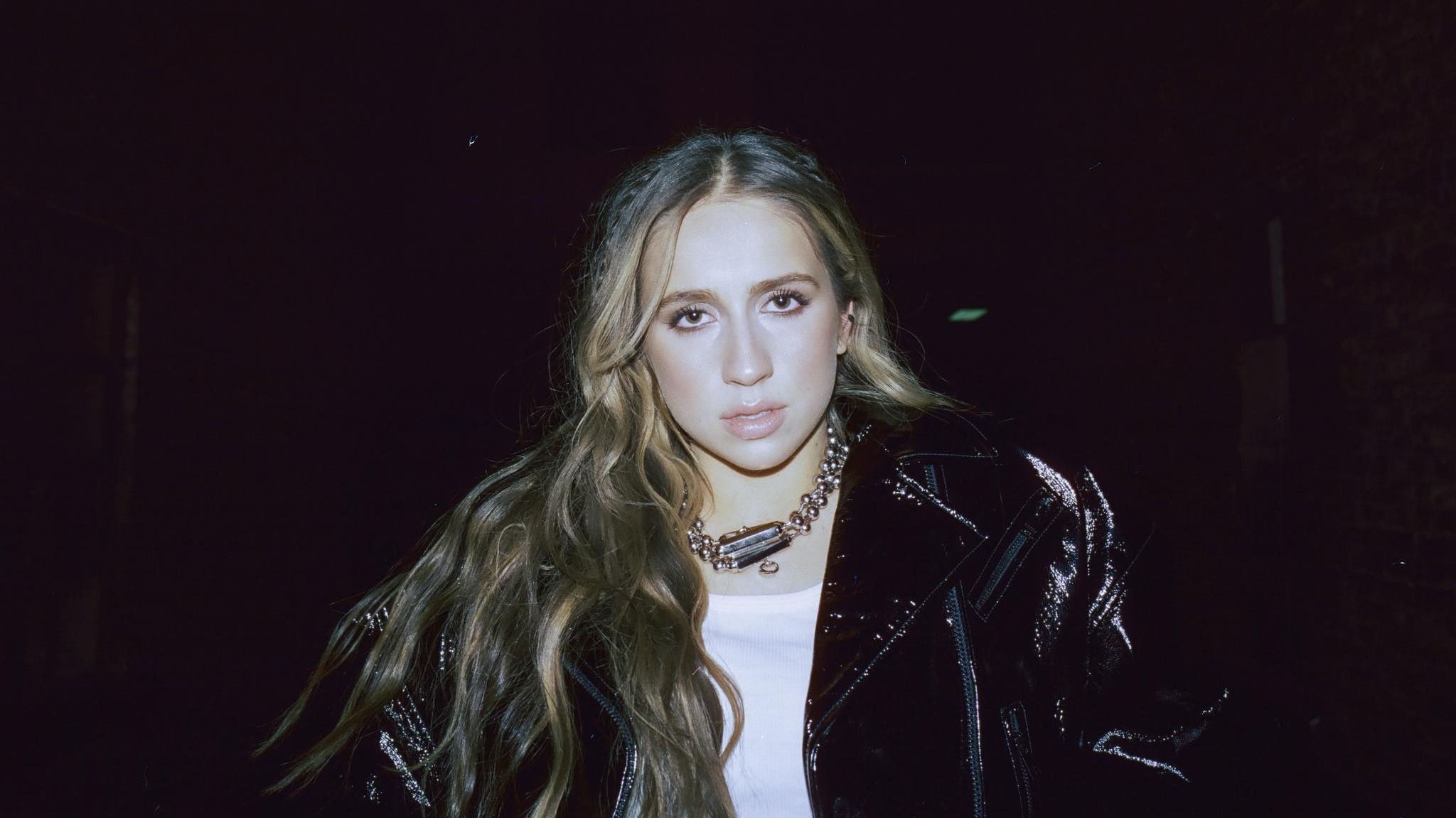 Tate McRae has spent the past 45 weeks on the Billboard Hot 100 chart with her single “You Broke Me First,” and the past 52 weeks in Calgary, Canada, with her parents—rising to fame from her childhood bedroom. On Friday, she released her second EP, Too Young to be Sad, featuring two previously unreleased songs “wish I loved you in the 90s” and “bad ones.”

The youngest member of the 2021 Forbes 30 Under 30 Music list, 17-year-old McRae secured her spot thanks, in part, to the success of her single, which she has performed on Jimmy Kimmel Live and the Tonight Show Starring Jimmy Fallon. But before she was a commercial success, she was a reality TV star, winning So You Think You Can Dance at 13. The attention she garnered from the show translated into views for her YouTube channel, where she’d been posting her covers of songs for six years. Her career as a singer-songwriter took off.

Forbes spent a Friday night on Zoom with the burgeoning star, learning about how she’s using social media to grow her brand, who she idolizes and her biggest goal.

Forbes: You signed your record deal in 2019, and since then, you’ve had this meteoric rise. How has the pandemic impacted that?

Tate McRae: The crazy part is that because I’m at home, I’m not really experiencing it. I performed in my first-ever award show and didn’t actually get to be there. Then again, I can also just sit in my room and focus on my work. It’s been crazy that everything’s been blowing up while I’m in my room and not really experiencing life because I’m not listening to the radio and I’m not going out and seeing people.

Forbes: Being stuck in your childhood bedroom is like…

McRae: There’s nothing inspiring about it.

Forbes: Tell me about how your parents have responded to your  switch from dancing to singing and rise to fame.

McRae: They’ve been super supportive. My mom is my right-hand man.

Forbes: Was there a moment when you thought, ‘My career is really taking off?’

McRae: It started when I made the cover of Today’s Top Hits on Spotify. It was like Justin Bieber before me! I remember I saw it on Billboard. I saw a tweet and it was like, ‘Tate McRae’s on the Hot 100.’ I go: ‘This is fake. This must be fake news.’ But it literally just kept growing.

Forbes: As an entrepreneur, how do you want to grow the ‘Tate McRae’ brand?

McRae: I really want to start pushing my merchandise. I want to design something clothing-wise one day. I think that would be really sick.

Forbes: Let’s talk social media. What’s your strategy for TikTok, Instagram and YouTube? Do you have any advice for singers and dancers who are looking to rise through those platforms?

McRae: It’s easy to say, ‘be yourself,’ but then again, there have been many times when I’ve literally questioned my entire identity. I’ve switched it a bazillion times. Just put out content that you love. When I was 13, I started posting songs every week that I’d written. They weren’t fantastic, but people connected to them in some way. And that’s the only way that I grow my audience as a writer.

Forbes: Who do you look up to most?

McRae: Post Malone is one of my biggest inspirations. I just love his songs and his writing. He’s a genius. Then person-wise, I’m a huge fan of Zendaya. I love her. I watch her interviews and everything she does all the time because I think she’s just such a crazy good human being.

Forbes: What social causes are you passionate about?

McRae: I’m really focusing on my Covid YouTube livestream every month, where I try to pick charities I should support and I’ll sing unreleased songs. As a 17 year old, I’m still forming my opinions on things. There are so many things that are going on in the world right now; it’s crazy to just pick one thing. I’m constantly doing as much as I can with my platform. Holding fundraisers and livestreams—I think it’s really, really important.

Forbes: What’s it like really living your life online and doing these livestreams where people can interact with you and see you all the time?

McRae: There are a lot of pros and cons. The negative aspect is that your whole life is on display—so anyone can form an opinion of you. Part of me is super private, and I’m put in this position where it’s scary sometimes because you never know what people are gonna think. It’s just making sure that you show what you want to show and making sure that you’re presenting your best self always and making the right decisions. That’s hard because I’m 17 and I’ve grown up online in the public eye, which is terrifying, but I think it’s honestly forcing me to mature faster and make smart choices for the future.

Forbes: Do you want to be a household name?

McRae: Yeah, I really do. I’ve always had that dream of making something iconic. A constant thought that I’ve had in my brain is not necessarily fame, but making sure that I can make my work get across to everyone in the world. That’s just my biggest goal.

This interview has been condensed and edited for clarity.

Morrissey Offered Response On Facebook To The Simpson’s Quilloughby Parody

Apple Will Let Parler Back On The App Store