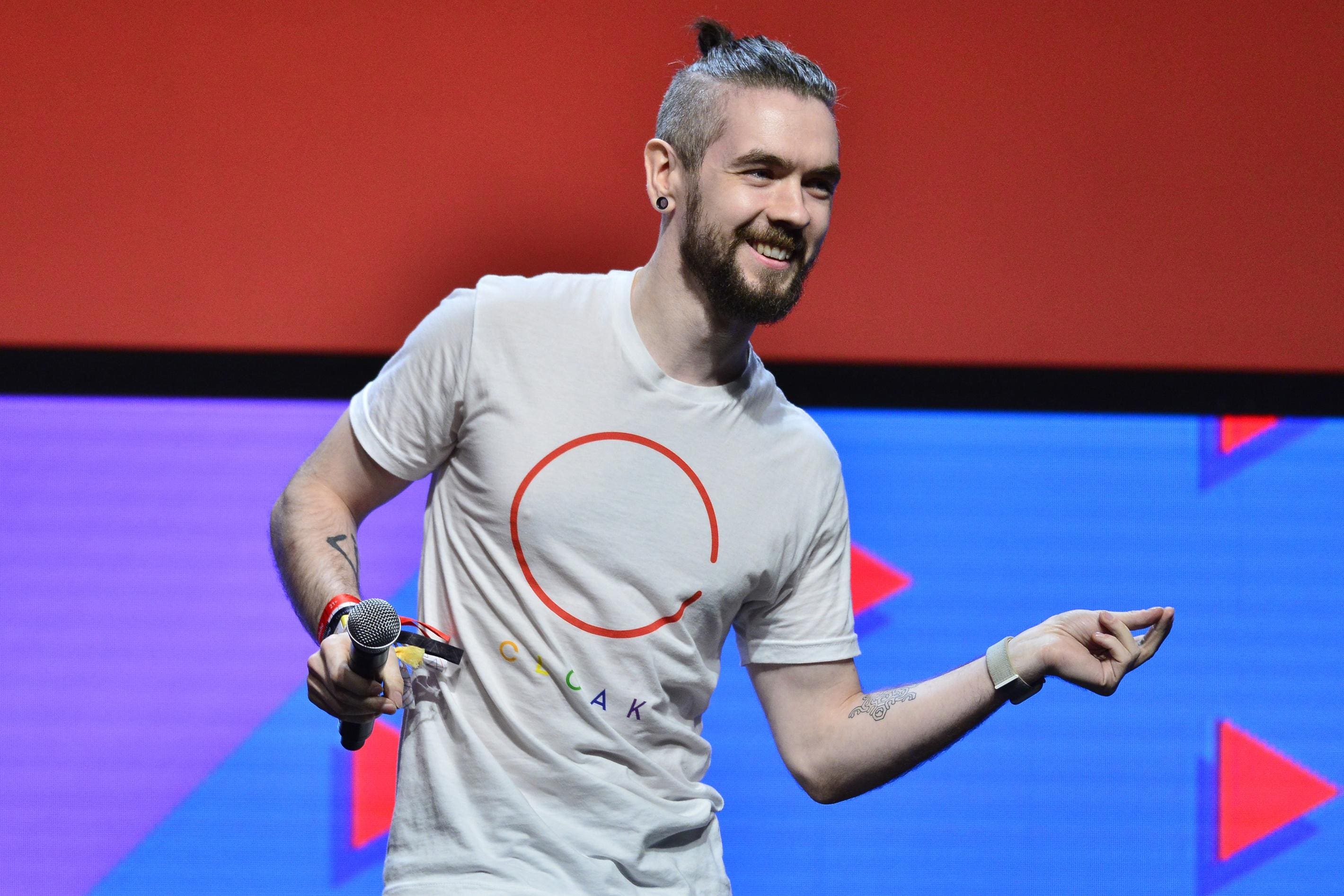 In recent years, some of the world’s leading Twitch live-streamers have helped raise millions of dollars for charity: water — and now, the nonprofit is taking steps to empower a growing generation of streaming philanthropists.

On World Water Day — March 22 — charity:water kicked off a month-long livestream event titled, ‘Water x Stream,’ with a goal of raising $500,000 by Earth Day, April 22. A $500,000 match from comparison shopping website PCPartPicker stands as an incentive for any and all streamers to participate in the effort — no matter how big or small their contributions.

The month-long endeavor represents a major step up from the nonprofit’s first experience with live-stream fundraising on Tiltify, in 2019. Their ‘Weekend for Water’ event had a goal of $100,000 — which Jacksepticeye topped on his own.

“Over the years, charity: water has been fortunate to have received support from some of the biggest names in streaming,” said Anthony Marinos, head of business development for charity:water, “and we’ve been blown away by the generosity of the streaming community, who have helped us raise over $2M for clean water.”

This time, while some of the industry’s leading streamers, including Jacksepticeye and Markiplier, are still featured, the nonprofit has provided a set of graphics that all Twitch creators can use themselves, and look just as sharp from the start.

“Since recognizing the huge potential for impact in this space, we’ve taken a hands-on approach and developed personal relationships with a wide variety of streamers,” Marinos said. “We’ve listened to feedback from our friends at Twitch, YouTube, and the creators themselves to develop a toolkit full of talking points, donation animations, and even break screens. Most importantly, we’ve started hosting our own fundraising events on Tiltify, which have allowed us to create larger moments of awareness for our mission and bring creators together around a shared goal.”

The website makes clear that streamers of every skill and experience level are welcomed to the movement.

“From bakers to video gamers and everything in between, content creators have helped raise over $2M for clean and safe water,” the site reads. “Now, with updated tools and resources, it’s easier than ever to help end the water crisis by doing what you love. Stream on!”

The effort also features a leaderboard where any live-streamer participating in the fundraising effort can work their way up. At publication time, @thejesslyfe was the top individual streamer — having raised $4,840 of their $5,000 goal. The leaderboard also includes the top team efforts, and top weekly fundraisers.

“It’s only day 3 and already we’ve seen incredible support from such a diverse group of supporters around the world,” Marinos said Wednesday. “Creators across multiple continents are knitting, cooking, gaming, and everything in between all in the name of providing clean water to those in need.”

Live-streamed fundraising on Twitch is a blossoming industry of its own. In 2020, Twitch streamers raised more than $83 million for charity.

David Dobrik Is Back On YouTube. But Will His Millions Return, Too?