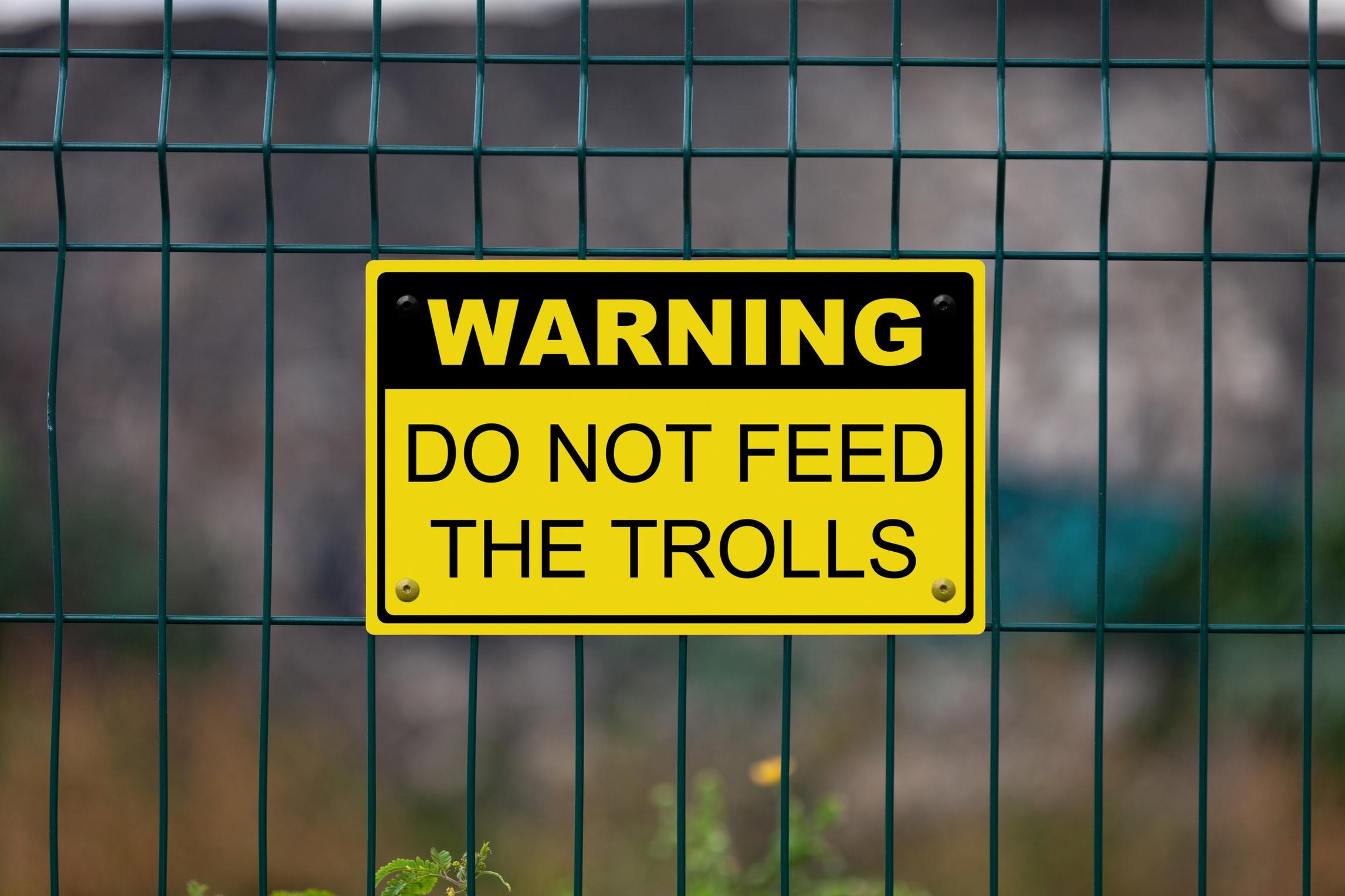 After only 10 years of using social media, it might be time to take stock of whether we have learned how to effectively communicate with one another on these nascent platforms.

One reason for this? The trolls are out on hunting parties on Twitter and the disinformation campaigns are running wild on Facebook.

Just the other day, I saw my first angry comment on Instagram (which is surprising because I’m mostly just posting pictures of my book writing process).

In terms of the emotional intelligence I’ve seen from people who express themselves using digital bits on social, we’re in an infant stage. To make things more civil, it will take more than a few emojis here and there.

What’s often missing is actual emotional cues that signal to each other whether we have gone too far with a comment or a hurtful post.

Recently, I talked to Ethan Kross, the author of Chatter: The Voice in Our Head, Why It Matters, and How to Harness It. The book is about how we process the daily activities and experiences of life in our heads, adjusting our responses and (hopefully) calibrating what we say and do.

In our chat, Kross mentioned how social media in particular has not really addressed the problem of rumination and filtering when it comes to posting nastygrams to each other.

“What is missing from social media are those cues that humanize the person we are speaking with,” he says. “It is much harder to reject someone to their face and say something nasty to them than it is over social media. We have gone so far away from that it makes it easier to express ourselves without any filtering.”

An example I was thinking about has to do with the nuanced discussions I’ve seen. In recent months, I’ve watched Facebook discussions devolve quickly into name-calling and exaggeration over the vaccines, in some cases turning into a digital fistfight.

It’s easy to share a grin emoji or a sad face once in a while, but it often isn’t nearly enough. We don’t see how people are reacting in real-time, and the quick access on our phones means we don’t think through how a comment might make someone feel when they read it.

What Kross is recommending is more emphasis on the human element, especially now that we have so much data and a legacy of posts on all of the major portals.

He says we’ve had thousands of years to learn, in his words, “how to profitably navigate the world offline. Now might be the right time to take what we’ve learned to teach people how to navigate the online environment.”

This “socialization” of social media could include more verbal and visual cues.

“We can enhance our responses and become more sensitive to these interactions. We are learning so much about social media, we are in a much better position than we were 10 years ago. We are going to learn more and become more refined,” says Kross.

A next step might be to give users a rating of perception. The platforms could analyze the tone and offer some feedback about how the post or comment might be perceived, based on a long history of previous discussions on social media.

Another idea: I like how the Checkmarq app requires that you share your actual passport or identification to prove who you are.

When people do that, they are revealing some of their humanity. We have been ruminating for thousands of years which is helpful in the real public square, but we’re in the stone age on social media. More cues will certainly help.

“Social media has not learned the lessons [about emotional cues] yet. We don’t have the collective knowledge to navigate the space. We are only now developing it,” he says. In my mind, reforming the trolls can’t come soon enough.