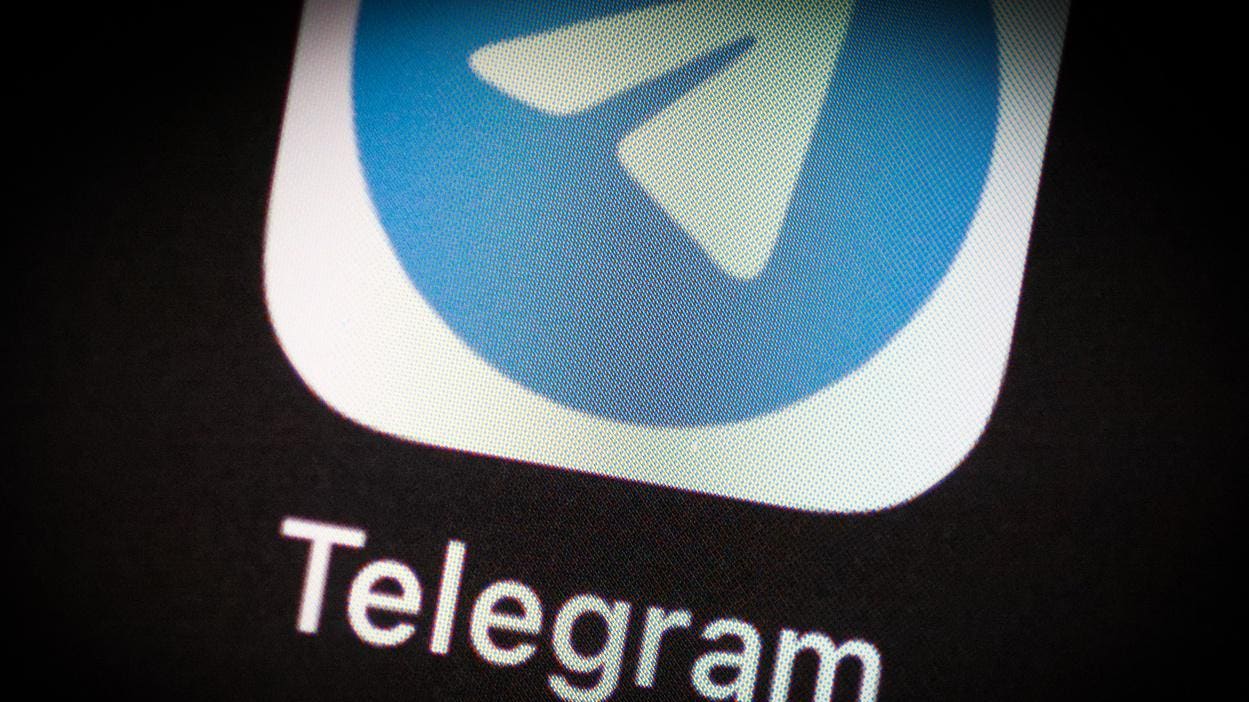 Squaring the circle, the task of constructing with a ruler and a compass a square that has an area equal to that of a given circle, is one of those great unsolvable mathematical problems.

Telegram now has half a billion active users worldwide, and its creator, Pavel Durov, is a particularly brilliant and highly motivated person who seems capable of solving pretty much any problem. Since its launch in August 2013, Telegram has enjoyed steady growth, funded entirely by its founder, who left his previous creation, the Russian social network VK, with $300 million in his pocket.

In short, everything indicates that Telegram is doing very well: when its most direct competitor, WhatsApp, reached a similar number of active users worldwide, it received a takeover offer from Facebook estimated at some $19 billion. If we consider that figure as an appropriate comparable for valuation purposes, then the multiplier for its founders would be extremely positive.

But the facts suggest we are talking about much higher valuations: the company has just raised $1 billion through the sale of convertible bonds to investors such as Mubadala and Abu Dhabi CP via pre-IPO convertible bonds in preparation for an eventual IPO, and some of the bids it rejected previously put its value at around $30 billion or $40 billion. But Durov, after being abruptly fired from VK and learning about it through media, has no interest in selling Telegram or in getting into bed with an investor that may, at some point, pose him similar problems to those that ultimately led him to flee his homeland.

What is clear is that the challenge of monetizing an instant messaging application, no matter how many five hundred million users it has and growing, is not easy, as Facebook knows well from its efforts to try to make money from WhatsApp, which has prompted some users to seek refuge in Telegram.

What are the options? Logically, advertising, management of data generated by users, and payment of a fee. And in the case of instant messaging, previous experience seems to indicate that none of these are particularly easy. Advertising, because no one seems to think that the program they use to talk to their friends or family is a suitable place to encounter publicity. Data management, because users rightly feel they are being spied on. And subscriptions… we when WhatsApp, many years ago, tried to charge users in some countries as little as 89 euro cents: okay, those were different times, but let’s not forget one thing: instant messaging is a highly competitive environment, there are many options, and although they are very subject to network economies — you don’t go to an instant messaging platform unless your friends and acquaintances are there — switching is not an impossibility.

What does Pavel Durov intend to do with Telegram? Square the circle. But how do you turn an instant messaging app that you’ve been funding yourself for seven years, even with half a billion active users, into something that makes money without turning off its users?

After the failure of his attempt to launch a cryptocurrency in 2018 due to the lawsuit filed by the US SEC, Durov seems to be trying to combine the pieces he has at his disposal in a way that makes sense: advertising yes, but not on users’ private chats, and instead through large asymmetric channels, where it may be more acceptable given the parallels with mass media. Any advertising, moreover, will be respectful and with the possibility of opting out, although Durov believes that it will be accepted as a way to provide sustainability to these information channels.

Will advertising be based on users’ data? No, because that would prevent Telegram from distancing itself from its main competitor, WhatsApp, and would connect with the atavistic fears of many of its users, who increasingly are fleeing platforms where they feel their privacy is threatened.

Finally, payment. And in this case, far from proposing pay-per-use, the idea seems to be to become a platform for content creators, where they will be able to monetize their creations by obtaining payments from their followers in the form of donations or subscriptions, a mechanism that the platform could give generate income through commissions.

A “yes but no” in which Durov seems to have things reasonably clear, and in an environment in which he has demonstrated a remarkable facility to follow a roadmap and generate a reasonable quality product. If he succeeds, it would be, in effect, squaring the circle: being able to get it right where many others have failed or have been rejected en masse by their users.

Let’s see if it works.