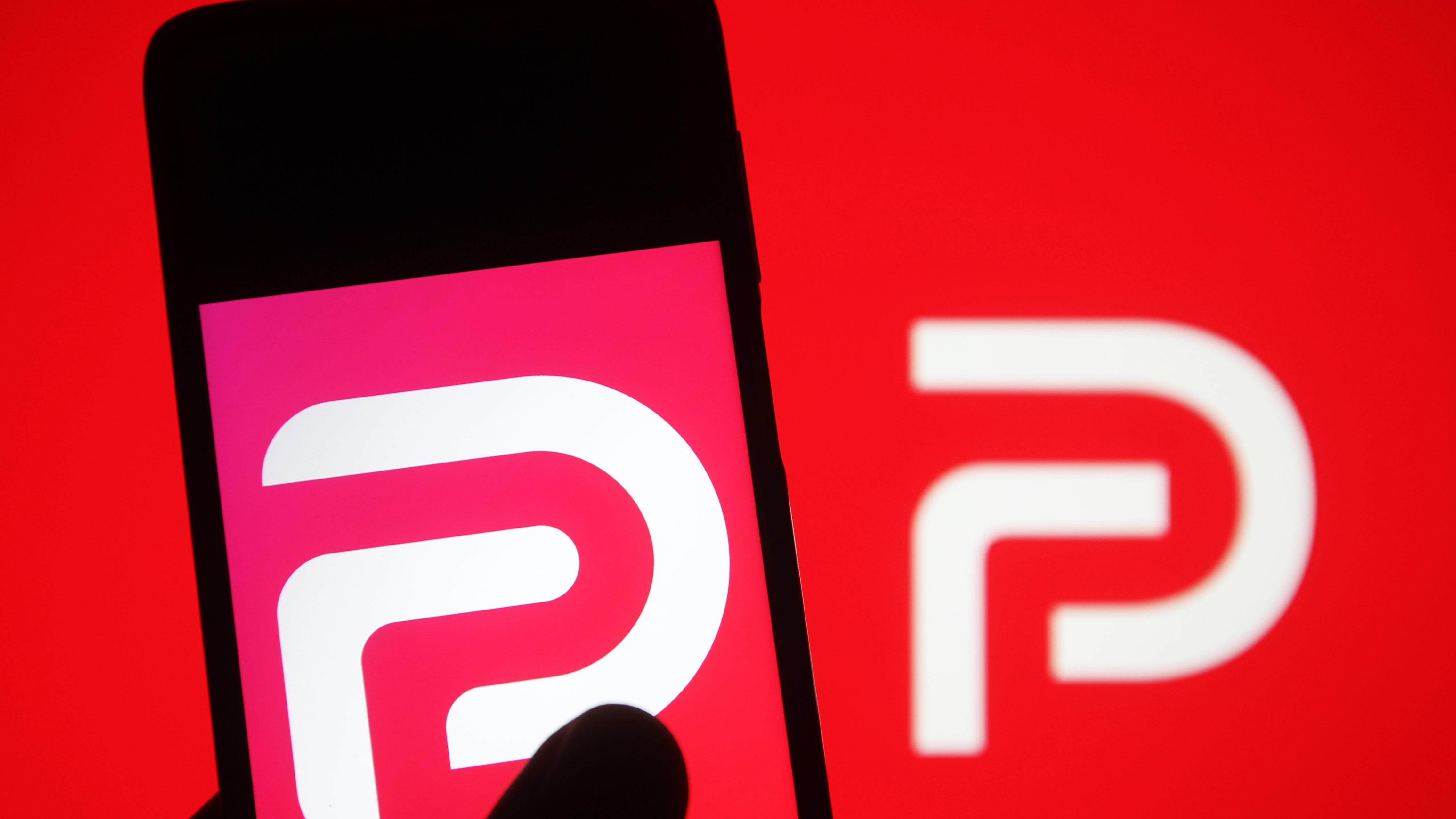 Matze alleges Parler’s leadership team, including conservative mega-donor Rebekah Mercer, orchestrated the “outlandish and arrogant theft” of his 40% stake in the company.

Matze claims he was forced out by Mercer because he wanted to ban QAnon and neo-Nazi groups in the wake of the Capitol attack, whereas Mercer, who was bankrolling the social network and owned 60% of it, was resistant to the idea and wanted to use Parler to advance her own “brand” of conservativism, the lawsuit says.

Mercer is a named defendant in the suit, along with Parler itself, COO Jeffrey Wernick, interim CEO Mark Meckler and conservative media personality Dan Bongino, who says he owns a stake in the company, though the lawsuit notes it’s ultimately unclear if he was ever given any shares. (Neither Parler nor anyone named in the suit has responded to the complaint.)

The lawsuit alleges Parler and its leadership team breached its contract and defamed Matze by asserting he was “guilty of misconduct” after he was fired in early February.

“Mercer’s and the other Defendants’ personal desires to drive the company in the direction of their own personal political branding and enrichment were in conflict with, and detrimental to, the company’s interests,” the lawsuit says.

Parler was founded in 2018 as a “free speech” refuge for conservatives who felt mainstream social networks like Facebook and Twitter were silencing their views. But the app quickly came under scrutiny after the Capitol riot for the spread of misinformation about the election, white supermacist hate speech and alleged violent rhetoric. Apple and Google booted it from their app stores, and Amazon banned the company from using its cloud computing platform Amazon Web Services. Parler eventually found another cloud provider, Los Angeles-based SkySilk, and is back with a bare-bones website, but its mobile app is still offline.