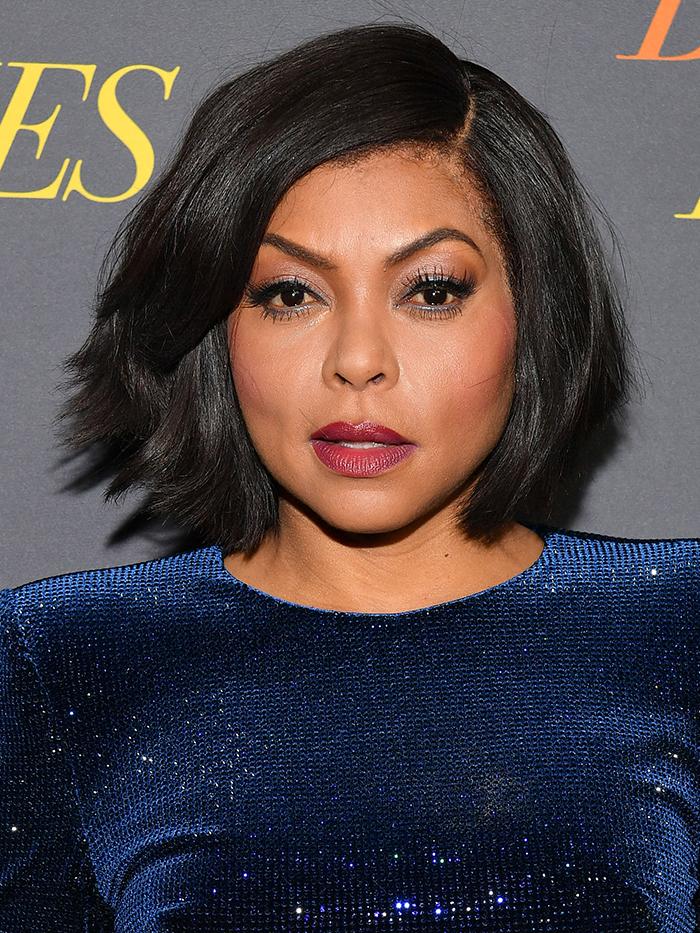 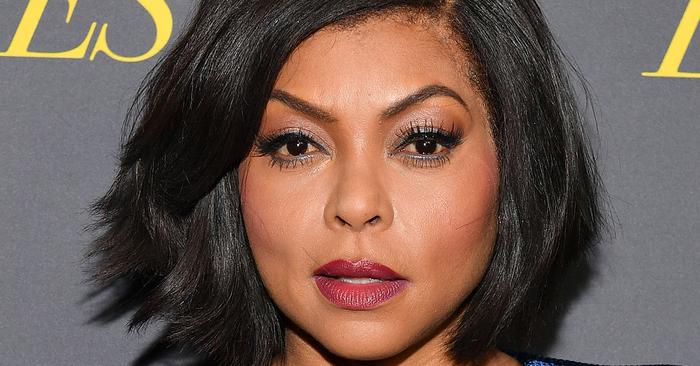 You probably know Taraji P. Henson as the veteran actress lauded for her stellar performances portraying the boundary-shattering mathematician Katherine Johnson in Hidden Figures or the fictional, renegade matriarch Cookie Lyon in Fox’s Empire. Her acting chops are undisputed—that’s just a fact. But if you follow Henson on social media or pay attention to her red carpet appearances, you may have noticed another strength of hers: She’s seriously adventurous when it comes to her hair. A self-proclaimed hair chameleon, Henson cycles through braids, bobs, curls, and more vibrant hair colors than just about anyone in Hollywood without ever skipping a beat. She makes it looks easy, but as she told Who What Wear in a recent exclusive interview, this wasn’t always the case.

“When I moved to Hollywood, I had to start wearing weaves because Hollywood hadn’t embraced Black women’s natural hair yet,” she explained. “But, you know, you just don’t put a weave in your hair and say, ‘that’s it’. Sometimes a weave is way more work than a natural because you’re washing two different hairs; you’re washing the weave hair and you have to get down underneath all of that and tend to your own scalp and hair.” And what happened when she couldn’t find products that met this need? She created a haircare line, TPH by Taraji, based on formulations she’d been creating for herself in her kitchen.

Friend to Friend: These Are the Only Hair Dryers That Won’t Inflict More Damage

Travel Is Back! 40 Prime Day Luggage Deals to Get You Set For Your Next Trip