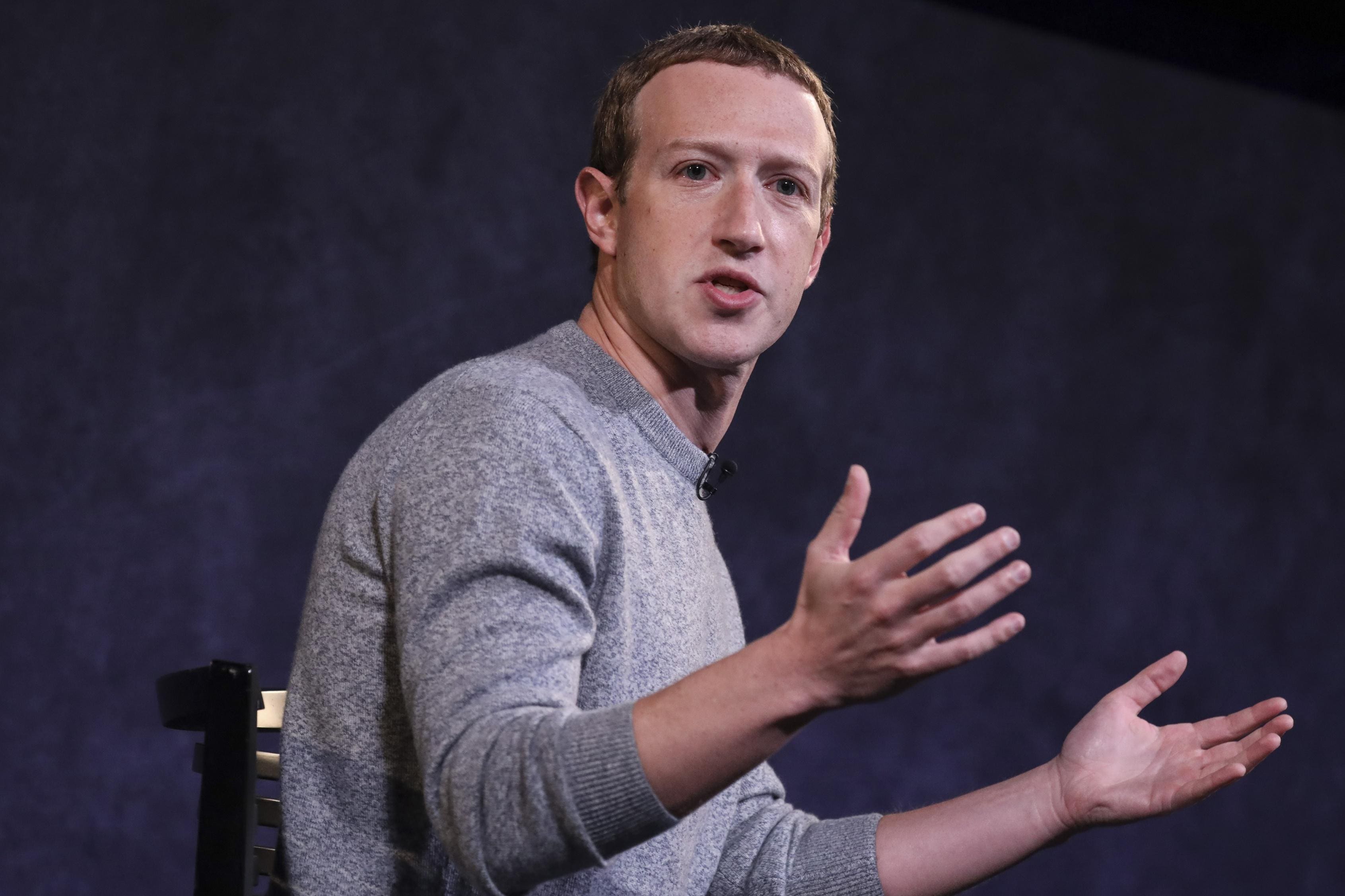 Facebook FB has once again been sending friend requests to the news business, but you can’t blame journalists for ignoring them. Or deleting them.

Monday brought news of the social network signing a sweeping deal with News Corp to add its Australian properties to its Facebook News feature. A day later, it announced an upcoming platform for independent writers that will let them sign up paying readers for subscriptions.

The three-year News Corp deal caps Facebook’s efforts to stave off digital-platforms legislation in Australia that would have required it to pay government-registered news publishers—which Facebook earlier countered with a clumsy ban on sharing news stories from the Lucky Country.

Instead, News Corp’s Australian sites will get paid for appearing in Facebook News, giving that publishing conglomerate a revenue stream independent of the problematic display-ads business.

The only surprise about this development was how long it took—the October 2019 U.S. launch of Facebook News featured News Corp CEO Robert Thomson. Meanwhile, News Corp is so influential in Australia that a local comedy group satirized the “news media bargaining code” bill in a YouTube clip as the “News Corp Bargaining Code.”

Facebook’s bid to host the work of self-employed writers also seems an obvious response to the rise of platforms like Patreon and Substack that have been drawing indie creators to post there to paying fans (in return for which these sites take about a 10% cut).

Facebook’s post announcing this new platform touts a list of publishing and audience-engagement features, some of which sound like existing features for Facebook pages and some that Facebook doesn’t offer today: “Monetization tools to build successful individual websites and businesses, starting with subscriptions.”

In a conversation Thursday afternoon hosted in the Clubhouse app, Facebook CEO Mark Zuckerberg dodged a question from moderator Josh Constine about whether Facebook would offer its own advances to writers, saying “I think people will be happy with what we’re doing here.”

(Disclosure: I have a Patreon page that I now put more work into than my Facebook page, in part because it generates income instead of nagging me to pay to promote my own posts.)

But Facebook’s latest news initiatives follow a history of the company inviting publishers to jump on new features or trends that then fall well short of its advance billing.

The “social reader” apps it pitched in 2011 gave a few sites a boost in traffic but then saw their usage fall off a cliff after Facebook changed up its News Feed. A few years later, Facebook urged sites to invest massively in video—and many obliged, firing writers to free up budgets for their pivots to video. But the touted traffic never materialized, and Facebook’s own data about video views turned out to be massively overinflated.

Facebook News itself—featured in its smartphone apps, somewhat buried in its desktop site and unavailable in its iPad app—remains a bit of a mystery.

Facebook doesn’t list the publishers it pays in this program, although spokeswoman Mari Melguizo wrote in an email that they include ABC News, BuzzFeed, the Dallas Morning News, the New York Times NYT , the Wall Street Journal, and the Washington Post. Some reports have put the right-wing site Breitbart News on that list, but she said it’s never been a paid partner.

Many more publications would presumably like a chance to get paid for posting their work to Facebook, but Melguizo said there’s no formal process for them to apply.

Meanwhile, publishers still struggle with inadequate information from Facebook about their audiences.

“The analytics are not that helpful, and you don’t really know where anybody’s coming from,” said Mandy Jenkins, who until recently was the general manager at the Compass Experiment. That collaboration between Google GOOG and McClatchy is now being dismantled after that newspaper group’s bankruptcy and subsequent purchase by a hedge fund. Her big wish: some way for publishers to distinguish between traffic from their own Facebook pages and from people’s posts.

Local and little publishers—among the more battered members of the news business—seem especially unlikely to profit from Facebook’s newest overtures.

“Whether or not smaller publishers benefit in the short or long-term is as always to be decided, but doubtful,” emailed Damon Kiesow, a journalism professor and a chair in digital editing and producing at the University of Missouri School of Journalism. His advice to publishers considering any new feature from Facebook or any other tech giant: “it should be budgeted as a marketing expense and any revenues received should be treated as a windfall, not a dependable new source of income.”

“They tend to have their friends that they go to first, and foes that they desperately have to win over,” said Jenkins. For everybody else? “It’s definitely been a don’t-call-us, we’ll-call-you situation… with all of the tech platforms.”