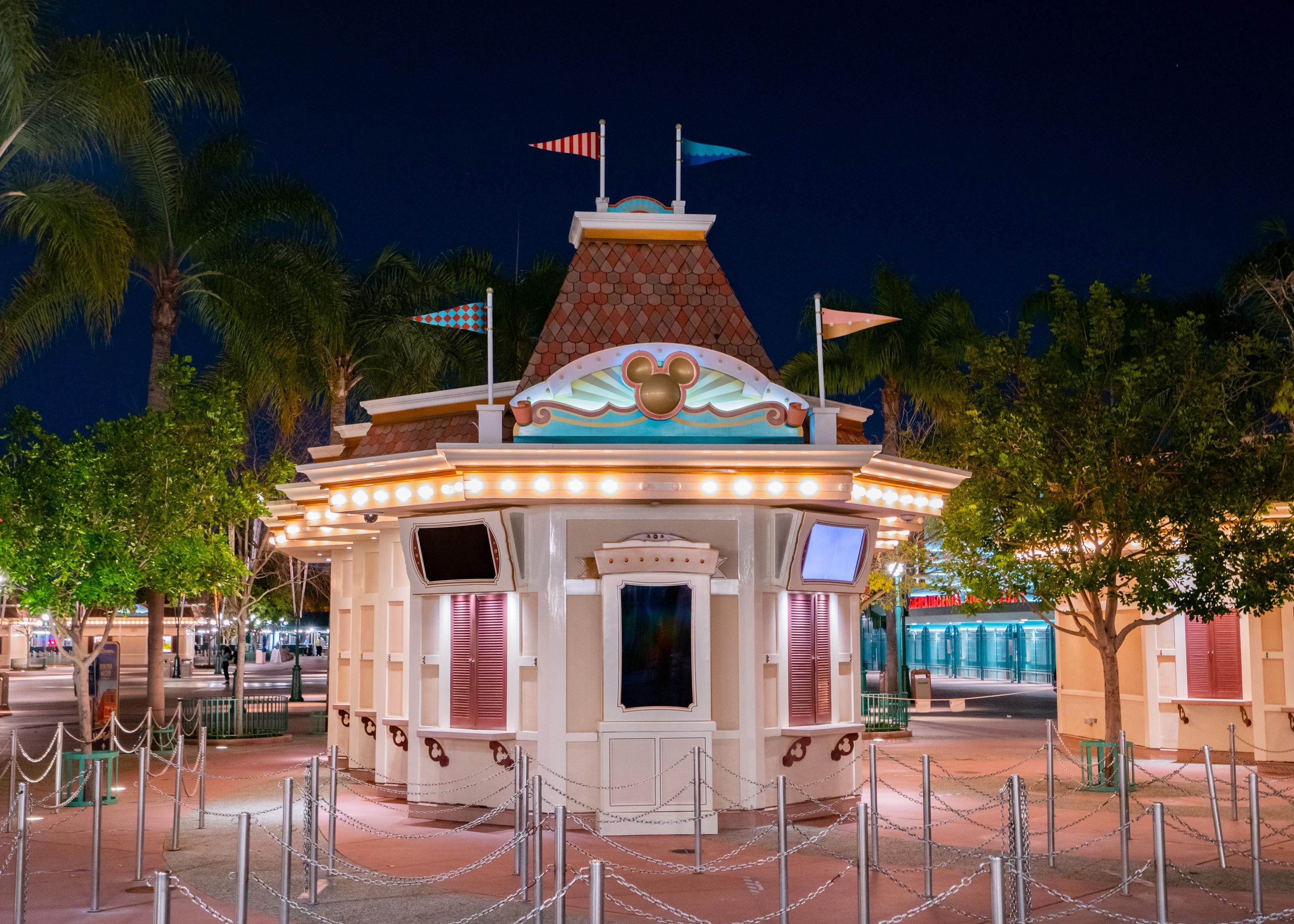 On Wednesday, Disney CEO Bob Chapek announced that California’s two Disney theme parks will reopen on April 30, albeit with limited capacity and restrictions on many attractions. Chapek made the announcement on CNBC’s “Squawk Alley,” telling host Julia Boorstin, “We’ve seen the enthusiasm, the craving for people to return to our parks around the world. We’ve been operating at Walt Disney World for about nine months, and there certainly is no shortage of demand.”

“The day all of us have long been waiting for is almost here,” Ken Potrock, president of the Disneyland Resort, said in a statement Wednesday. “We’re excited to have more than 10,000 cast members returning to work as we get ready to welcome our guests back to this happy place.”

When the parks reopen it will only be to California residents due to the state health guidelines, while masks will be mandatory and social distancing will be enforced. It is still a major milestone as the company continues to rebound from the pandemic.

All theme parks in California have been closed due to coronavirus related restrictions for the past year, and while other states – notably Florida – have seen some theme parks reopen with limited capacity, California’s rules have kept theme parks large and small shuttered.

@DisneyParks shared the news on Twitter, “Just announced! Magic is finally returning to the @Disneyland

The City of Anaheim (@City_of_Anaheim) also seemed to rejoice in the news, “The Anaheim comeback is here!

This morning @Disneyland announced it will welcome guests back to the parks on April 30. We’re excited to see Anaheim families and small businesses get back to work as we start on our road to recovery!”

By Wednesday afternoon the news was met with delight across social media, and some 36,000 people tweeted about the reopening of Disneyland resorts. Many users even noted the announcement coincided with the arrival of the $1,400 stimulus checks.

There were plenty of priceless memes that users shared:

“Me when I hear Disneyland and Disney California Adventure is reopening April 30th Which means I will be able to go there in May for my 16th birthday,” posted @Ronanbuddy1.

A few also responded but not in what could be seen as a magical way.

“Please update the design of Mickey Mouse. Society is trying to leave that minstrel aesthetic back in the early 1900s,” posted user @DonRubix.

@r3bray10 was among those who sees the opening as coming too soon, “It’s not truly open in my mind, until there’s no masks+physical distance. I’ll wait.”

“Stimulus: $1400 Me at Disneyland: yeah can I get a bottle of water and a churro please,” posted @kyantewilson.

Yet, other users also took the time on Wednesday to share photos from visits that took place before the Covid-19 pandemic reminding everyone of happier times at “The Happiest Place on Earth.”