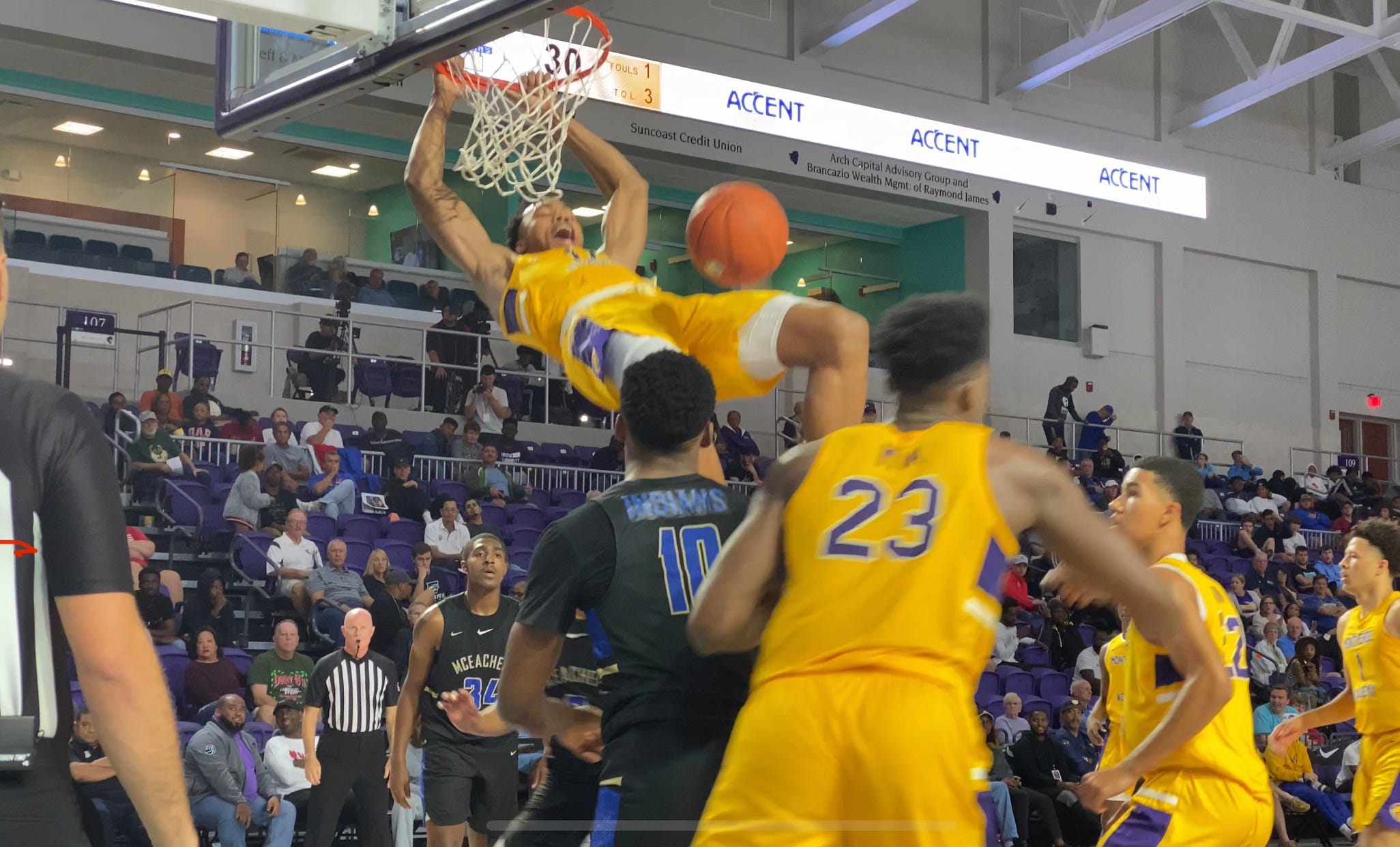 “GEICO Nationals has become the nation’s premier high school basketball event, and by expanding the field to 10 teams, it will elevate the intensity needed to win a championship,” said Biancardi, ESPN analyst and national recruiting director. “With more nationally-ranked teams than ever before and more than 30 ESPN-ranked prospects going head to head, this year’s participants comprise the deepest field in history. The talent competing in this year’s event is elite and spread out among all classes, including the top-ranked point guard in the senior class, Kennedy Chandler, and the No. 2 overall prospect in the junior class, Jalen Duren.”

Tickets for spectators won’t be sold due to the COVID-19 pandemic.

Girls team rankings are per the ESPNW 25 Power Rankings

The Best Places Where Drivers Can Get Free Car Insurance…

Trust and insurance in a digitally transformed world