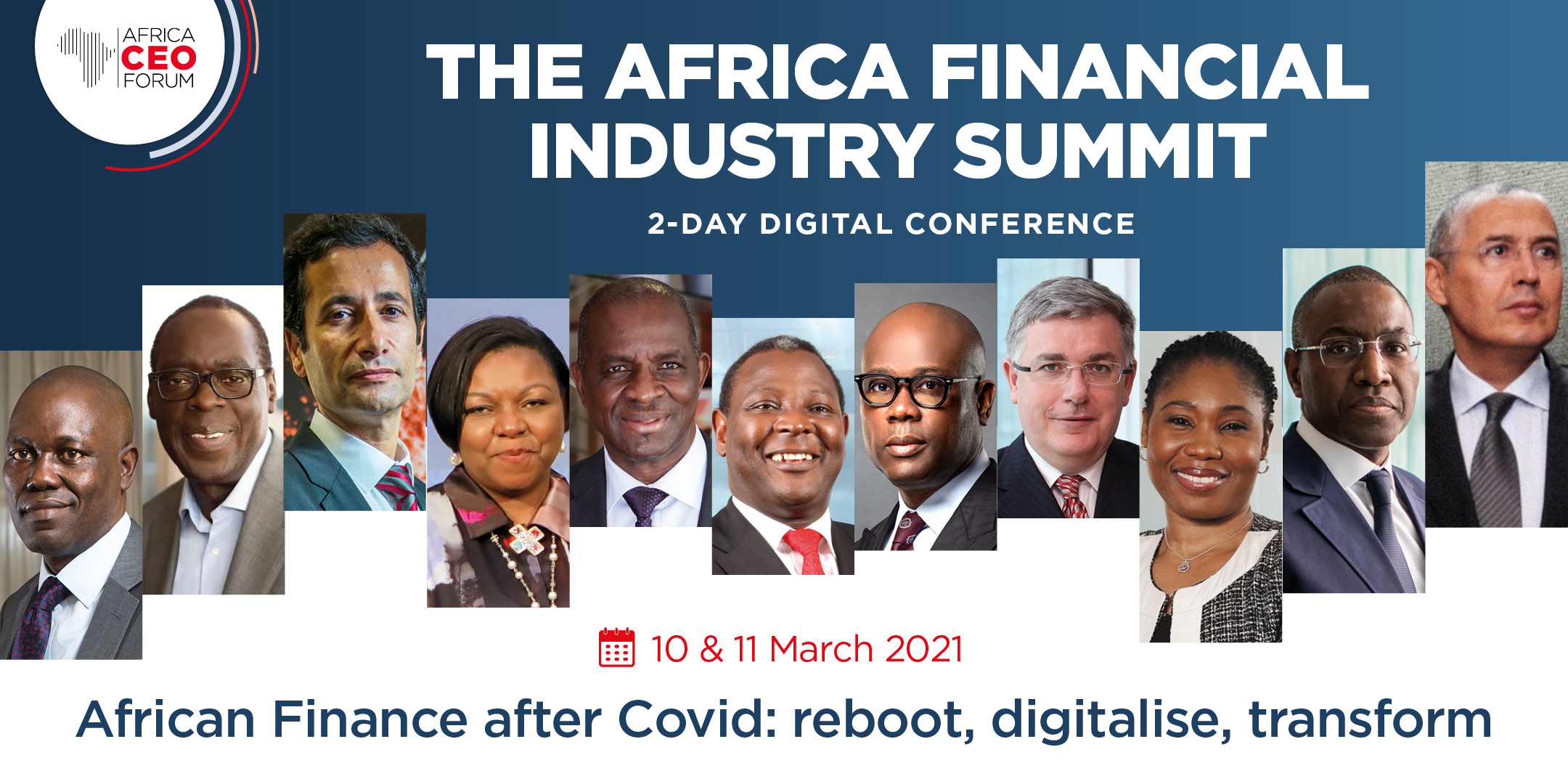 During one of the panel discussions at the 2021 Africa Financial Industry Summit (AFIS) tagged “Insurance: how to (finally) win over African consumers,” the speakers emphasized the need for insurers to understand that customers have evolved and are more open to digitalizes products.

“For insurance to work in Africa, we need to have an understanding of our society and how it is working,” said Corneille Karekezi, Group MD/CEO, African Reinsurance Corporation (AFRICA RE) Group.

Despite a 7.5 percent year-on-year increase since 2015 in countries belonging to the Federation of African National Insurance Companies (FANAF),  these successes have been short-lived. This is partly because while many still lack an adequate understanding of what an insurance plan is, the sector is also struggling to woo customers. As tech-driven startups are winning the heart of the African market with innovative and affordable products, most insurance companies still approach the fast-evolving market with methods and less innovative plans. Hence, the need to develop civilized ways to approach the customer with innovative products.

“Customers have evolved very quickly in Africa. They are engaging with Telecoms and not us. We need to engage with them in a more civilised manner. We need to open up and ensure that people can engage with us.”

Another set of challenges discussed during the session include poverty and financial literacy. A large number of the world’s most impoverished population are found in Africa. This means that many Africans are unlikely to be able to afford an insurance package. According to a World Bank report, high population growth between 1990 and 2015 caused the number of poor people in Africa to increase from 278 million in 1990 to 413 million in 2015. The bank also forecasted poverty to rise in the continent from 55 percent in 2015 to 90 percent in 2030.

“More than half of the population in our region are below the poverty line and cannot afford insurance. We should integrate insurance into the products that the population is consuming more,” said Souleymane Gning.

Some important measures that could facilitate the growth of Africa’s insurance include a transformed digital economy, new innovative products, and industry consolidation. The panelists also stressed that the adoption of these measures could cause an influx of customers to the sector. Players from digital and tech-driven sectors have succeeded in captivating the minds of a vast majority of the African population due to the rise in the use of mobile phones on the continent.

“Our competitions are not other insurance companies but the Ubers and tech startups. The speed at which insurers would provide smart and innovative products to consumers would determine growth in the industry,” said Junior Ngulube, Former Vice-Chairman (2020), Sanlam Pan Africa.