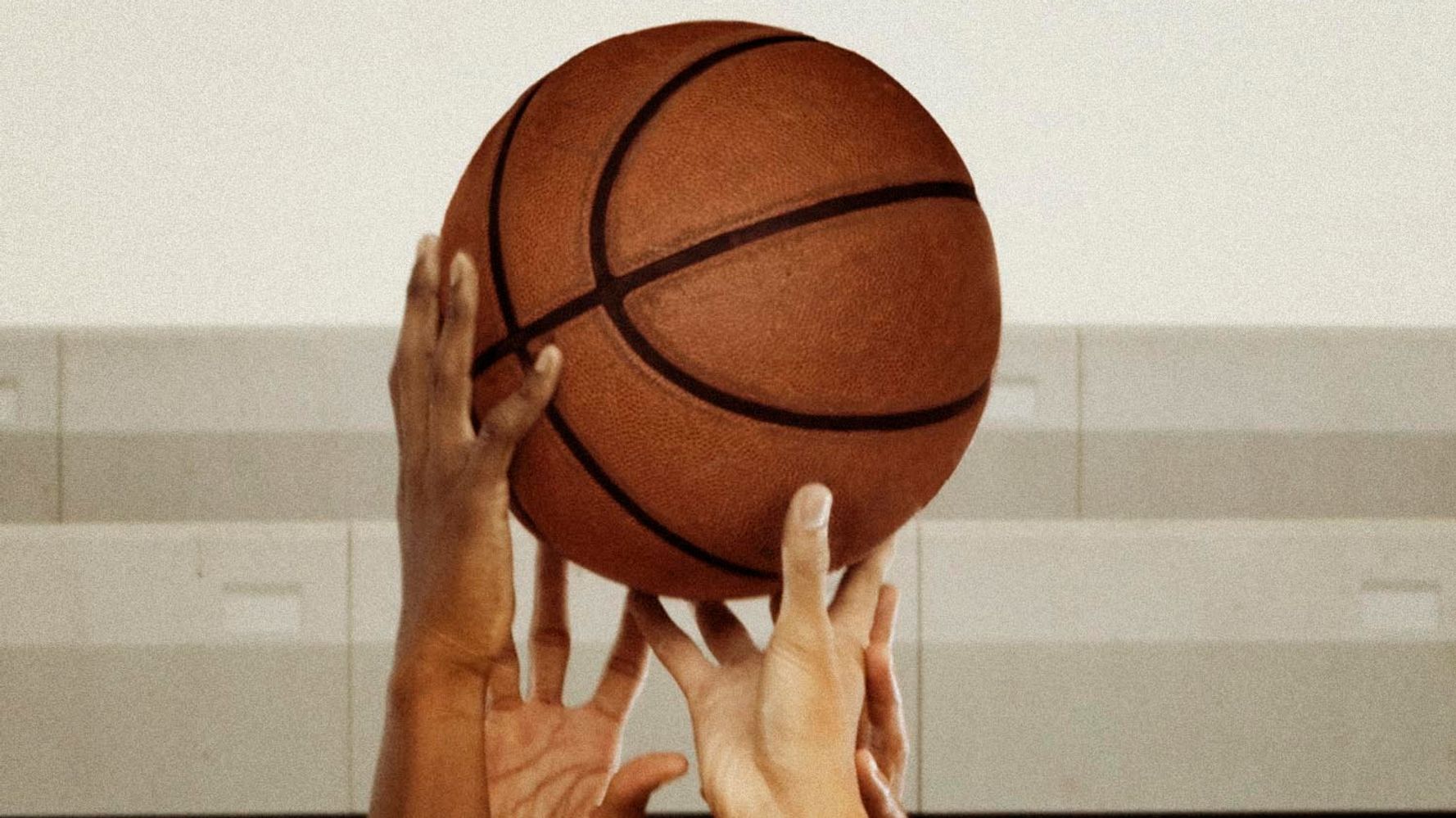 Parents, students and teachers in Norman, Oklahoma, are condemning racist comments made by a basketball announcer during a recent game livestream.

On Thursday night, players from the Norman High School girls basketball team chose to kneel during the national anthem before a playoff game against Midwest City.

One of the announcers covering the game for the National Federation of High School Network reacted by using a racial slur, which is written out below, to refer to the players. His comments were caught by a hot mic.

“They’re kneeling? Fucking niggers,” an unidentified man said, as reported by The Oklahoman. “I hope Norman gets their ass kicked. Fuck them. I hope they lose. C’mon, Midwest City. They’re gonna kneel like that? Hell no.”

Norman High School basketball coach Frankie Parks condemned the network and the announcers for using the slur, included a clip as proof.

Hey @NFHSNetwork looks like you forgot to cut the Mic!!! “F****** N******” is the one that really got me!! Tell us how you really feel!! THIS IS WHY THEY KNEEL!!!@Migliorino_Nick @tohara_o @NHS_AthDept @gonormantigers pic.twitter.com/mmWQAecLaF

Team players pointed out on Twitter that it was slurs like the one said during the livestream that inspired similar protests in the first place. Former San Francisco 49ers quarterback Colin Kaepernick initially drew attention in 2016 for kneeling during the anthem ahead of football games to protest police brutality and racial injustice.

every knee shall bow and every tongue shall confess. disgusting. and people want to know why we kneel. here’s a prime example of why we do it. i’m proud of my team and i for using our voices and being heard. I love my girls & let’s finish. #MORETHANANATHLETE https://t.co/K8AX2xCSCa

Disrespectful and disgusting. This is why we kneel. I love my sisters, and this makes us that much stronger. You are part of the problem. https://t.co/uxUtbXCqYS

Norman Public Schools Superintendent Dr. Nick Migliorino said in a Facebook post that the District “will not tolerate the disgusting words and attitudes of these announcers.”

He added: “This type of hate speech has no place in our society and we are outraged that it would be directed at any human being, and particularly at our students.”

Norman Mayor Breea Clark was also “livid and absolutely disgusted about the racist and hateful comments” and called for the Oklahoma Secondary School Activities Association (OSSAA) to stop using NFHS to livestream games in a Facebook post.

OSSAA executive director David Jackson told Oklahoma City ABC affiliate KOCO TV that the crew involved in Thursday’s incident will not be doing any more games in the playoffs.

NFHS also posted a statement on social media condemning the remarks and said it is currently “investigating the matter and the individuals involved,” but promised those individuals would not be working with them any further.

We have been made aware of the racist and hateful remarks made during a broadcast of the OSSAA Quarterfinals last night. We completely condemn these acts and are investigating the matter and the individuals involved.