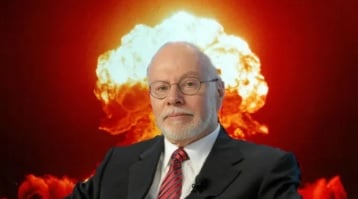 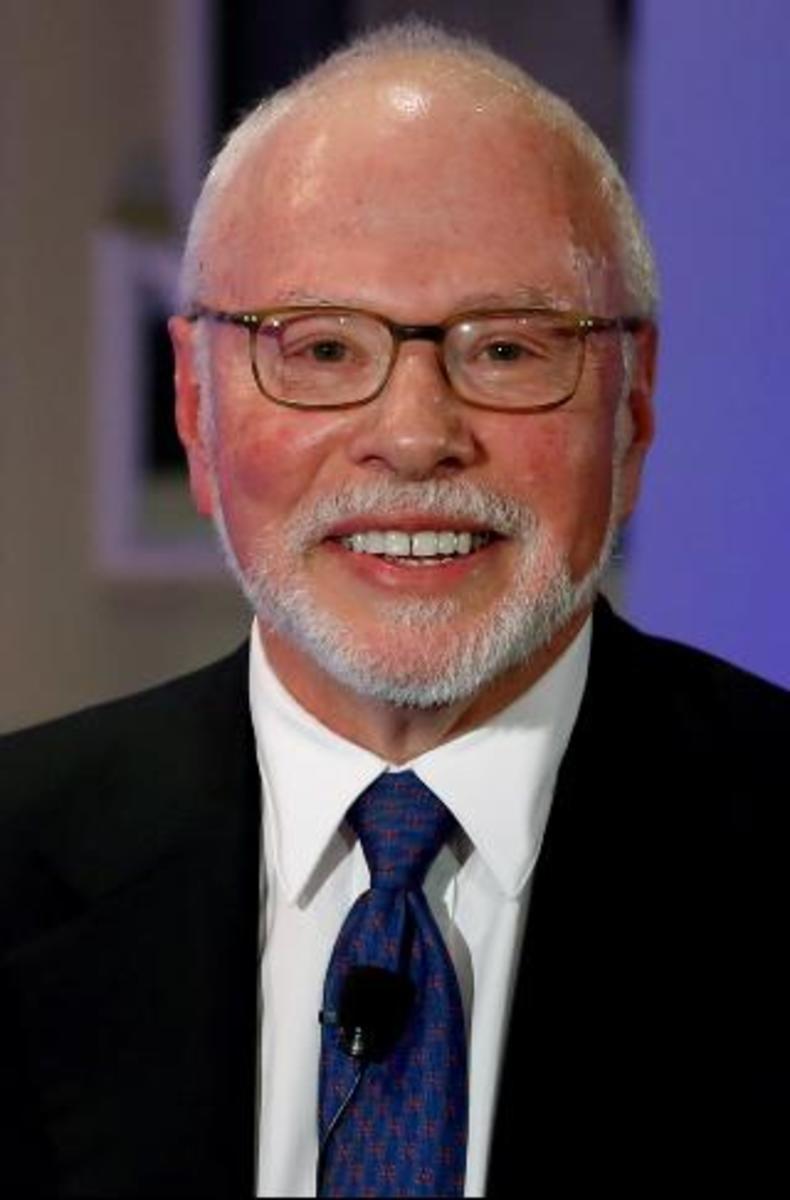 It’s a rough time to be holding an awards ceremony, what with all of the death and misery and inability to safely dine at a Chipotle or Steak ‘n Shake. But, unfortunate as it was, 2020 did happen, albeit a little less so than previous years: Shareholder activism was down by 10% in that awful 12 months, and by one measure successful activism declined by 16%.

Still, it wouldn’t be in keeping with the general attitude of activism’s glory days to just throw up our hands and say, “Forget it! No one gets the coveted Boonie this year.” Here are this year’s nominees:

While Jes Staley probably thinks he deserves the award every year, Sherborne Investors Management’s Edward Bramson called off the dogs early in the pandemic in his battle with Barclays, forgoing the hardware.

Perhaps, instead, the golden Pickens should go in solidarity to the hedge funds bullied by the Japanese government, but this is an award for making money, not some goddamned charity, so no.

The Church of England made its case, but it was, as befits the institution, weak tea. Pentwater Capital Management made the right noises and took advantage of a rival’s difficulties. Dan Loeb did well in his battle with Sony, but it was due to it ignoring him, while launching a friendly new exchange with Disney. And, of course, Bill Ackman made a hell of a lot of money.

Then, there are the perennial contenders. Carl Icahn (who would have had this award named for him had he predeceased T. Boone Pickens) has had quite a coronavirus, making provisions for future generations of activists and even taking a victory lap for one of the greatest investment trolls of all time, although he didn’t quite manage a perfect year. And Paul Singer, as ever, kept busy, buying toilet paper, tsk-tsking Twitter, paying French fines, creating unforced errors by enemies, backing lawsuits and single-handedly inspiring major changes to the way sovereign debt is dealt with.

And he came close! But this time, the Boonie goes to Starboard Value’s Jeff Smith.

Is it Legal To Ask for COVID-19 Test Results?