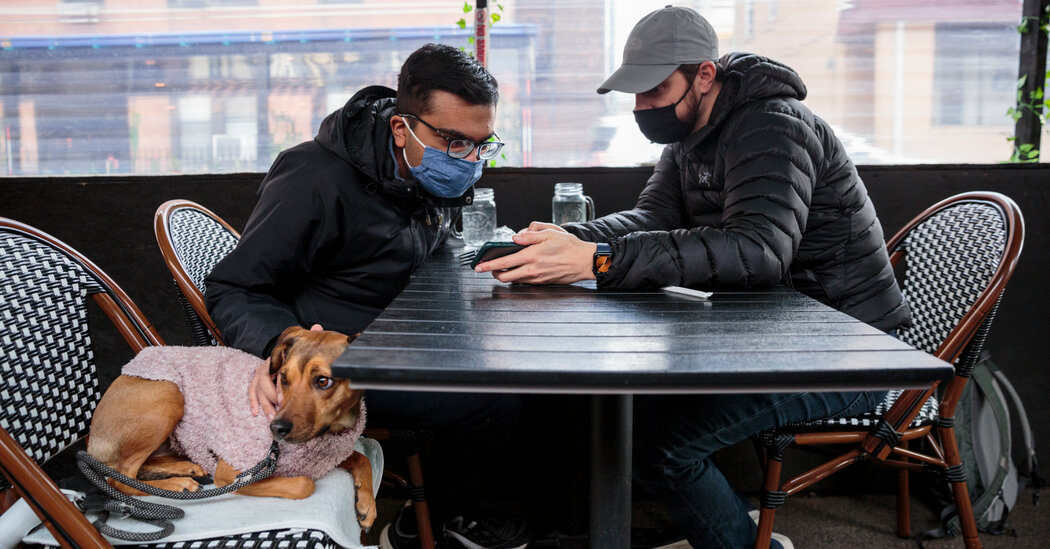 A teacher in elementary school once assigned a “family crest” assignment. We were meant to explore websites such as Ancestry.com and find family crests associated with our last names. In the computer lab, I raised my hand. “I can’t find a family crest!” I am Korean-American … Other kids in the class raised their hands too — all of us were East or South Asian-American. It was an outdated assignment, one that wasn’t inclusive of the student body. I remember feeling ashamed and embarrassed because the solution my teacher gave us was to pick a random European name and do our project on that one. We felt alienated and embarrassed.

Probably one of the most outdated assignments I’ve experienced in my time in high school was not implemented in one class, but TWO. For my freshman year health class and my junior year Nutrition and Fitness class we were required to track all of our calories for the day for an entire week. Not just one meal here or there but every single thing including small snacks. The reason I think this is ridiculous is because in the time we live in with such a spotlight on social media the perception of one can be extremely warped. This kind of tracking can often lead to disordered eating and makes an unhealthy habit and relationship with food.

When a Lesson Backfires …

I think what makes the assignment dicey is that female students are assigned the role of ladies and male students of gentlemen. It’d make me very uncomfortable if boys (who, in my class, would probably revel in it) asserted dominance and found some sort of identity in that. And, if girls found an identity in subservience. Instead, if roles weren’t strictly reserved for respective genders, the lesson might have less of a backfiring, more of an objective viewpoint for students, and might foster much-needed empathy.

In my school, assignments are many times pre-written in the textbooks, so the teacher doesn’t usually create her own. But we do have role-plays and teams are asked to assign their own roles. I was leading a team once, and there was the character of a lower-caste servant in our play. I didn’t foresee it before it happened, but the students from upper-class, upper-caste and lighter-skinned families mockingly and casually threw those who weren’t as rich and privileged into those categories. It was gut-wrenching. It was especially uncomfortable because caste discrimination is an extremely sensitive topic in India, debated on national television almost every other day, caste-based violence always on the surface, and yet here I was seeing it happen among future nation-builders.

In 7th grade English, my teacher wished to do an experiment to see how we would have acted in the Holocaust; one third of us were assigned as the “pink,” one third as the “grey,” and the final third as the “blue.” Pink was deemed the “Nazis’‘ of the experiment, Grey was assigned as a “Jew,” and the final blue group was assigned to be the “spectators.” While the experiment was intended to teach us about the issues of being a bystander during the Holocaust, it came across as tone deaf and left several of the more insensitive students with the idea that it was okay to make jokes about events like the Holocaust. While it’s never a teacher’s intention to further marginalize already marginalized communities, experiments such as the “Rules for Chivalry” and my 7th grade Holocaust re-enactment do more harm than good.

While I’ve never participated in an activity at school that has made me uncomfortable, I can clearly see the immoral applications of this assignment. They were most definitely justified in canceling the assignment. The chances of this backfiring are highly likely. Much like the unexpected results of the Stanford Prison experiment, where college students conformed uncontrollably to roles as prison guards and inmates to the point of abuse, students learning about misogyny are susceptible to conform to the assigned roles too closely when given the right environment. While students may come to the conclusion that these sexist behaviors were in fact the antithesis of chivalry, the risk of social conformity suggests an alternative to teaching the concept. I believe the teacher should simply open the topic up to debate to get the students to understand different perspectives on the codes of chivalry from each other.

When we were studying the civil war in fifth grade, my teacher gave us a scenario, so that we could “sympathize” with Robert E Lee. She asked us to imagine that we disagreed with our families about the city budget. Would we support our families in protesting the budget, or would we stay at home because we liked the way the money was spent? She then asked us to pick a general, either Ulysses S. Grant, or Robert E. Lee, and choose which we thought was a better general, and then give them a letter grade for cleverness, bravery, etc. I was one of only a few kids who chose Ulysses S. Grant. Not because the others were somehow worse, but because Lee had been presented in the light of a hero just a few minutes before. My teacher compared the institution of slavery to a disagreement about the city budget, and convinced us that Robert E. Lee didn’t support slavery, and was just fighting in the Confederacy for his family. She solidified that idea with the activity, in which she asked kids to praise him. She sent most kids home that day with the notion that Lee was a “good man.” The curriculum surrounding Lee was changed a year or so later, but it had been setting ten-year-olds up to sympathize with the Confederacy for years before that.

Word of the Day: intrinsic

Mortgage originations will drop 33% next year as interest rates rise, according to industry forecast

The Enterprise Architect & SEO: Why You Still Need Friends in IT via @sejournal, @makhyan