Warren Buffett has become the sixth richest man in the world after his net worth soared by almost $24 billion in under five months.

Buffett’s personal wealth hit the $100bn mark on Thursday after his conglomerate’s stock price soared by over 34 per cent in the past year, from $196.40 on March 9, 2020 to $263.99 yesterday. Shares increased by 15 per cent in 2021 alone after Berkshire Hathaway bought stakes in Chevron and Verizon in February.

Buffett personally added around $23 billion to his net worth between September 2020 and today, according to CNN Business.

The company owned a 5.5 per cent stake of Apple – worth an estimated $125 billion. It sold around four per cent of those shares towards the end of the year, according to Markets Insider.

Berkshire Hathaway is a holding company headquartered in Omaha, Nebraska that owns outstanding stocks for a number of different companies. It also completely owns GEICO, Duracell, and Dairy Queen, among several other companies.

It also partially owns at least five percent of several companies, including American Express, Bank of America, and The Coca-Cola Company – many of which have done well despite the pandemic lockdowns. 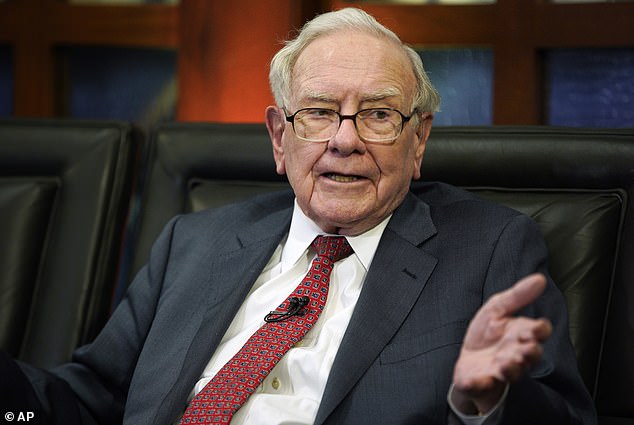 Warren Buffett has hit the $100 billion wealth mark, the sixth man worth at least 12-figures 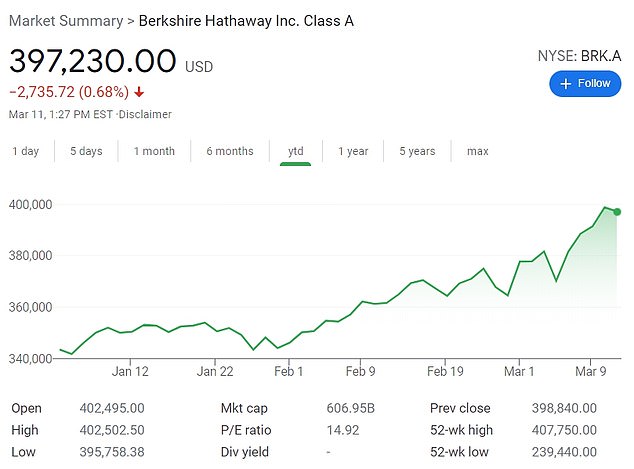 Share value for Berkshire Hathaway have risen steadily YTD, despite a drop at end of January 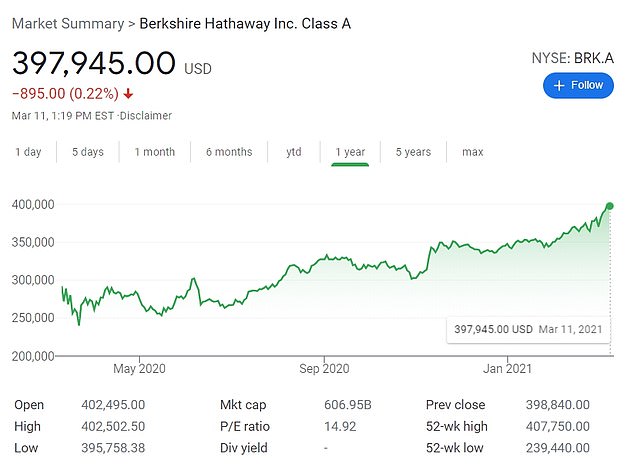 From this time a year ago, share values are at a new high, despite reaching as low as $293,440 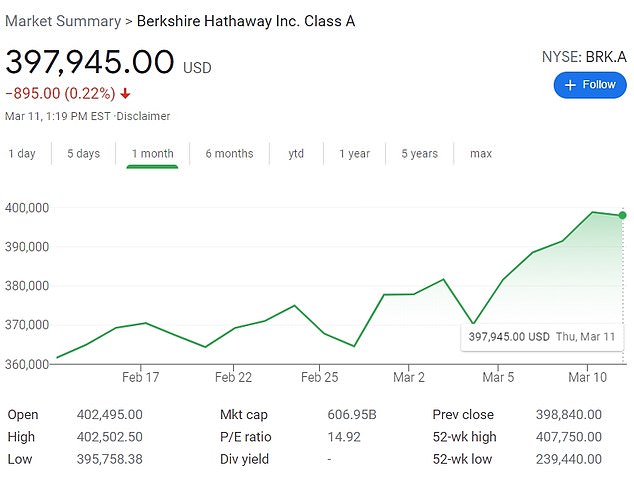 Over just the past month alone, share values have soared by almost $40,000 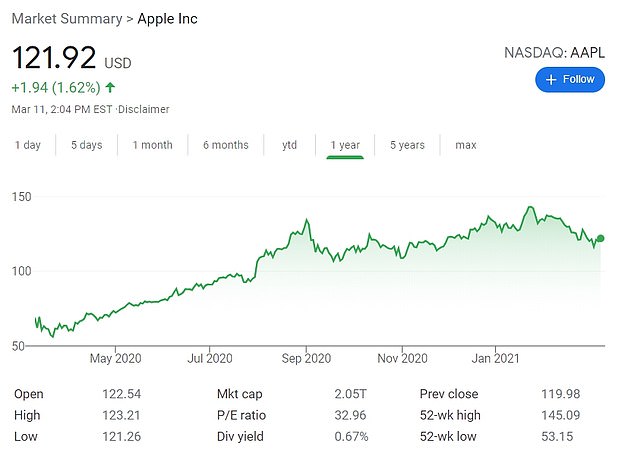 The market summary for Apple saw a major rise in 2020, a big plus for Berkshire Hathaway

Reuters reports the stock price of Berkshire Hathaway soared on Wednesday, likely riding a high from the passage of the $1.9 trillion COVID-19 relief package.

Buffett is now the sixth richest man behind the likes of Bezos – who remains in the top spot as Amazon CEO, worth around $180 billion.

THE RICHEST MEN IN THE WORLD

Zuckerberg surged ahead of Buffett back in May 2020 after Facebook stock soared 48 percent over the course of two months.

The Facebook CEO was at $80 billion at the time, meaning he has amassed over $20 billion more in wealth over the last 10 months.

Buffett’s rise to the $100 billion club comes despite massive financial losses taken in the first quarter of 2020.

Berkshire Hathaway lost nearly $50 billion that quarter according to Reuters, the largest loss in the history of the company.

Quarterly operating profit, which Buffett considers a better performance measure for his company, rose six percent to $5.87 billion from $5.56 billion, or about $3,388 per share.

Buffett has signed The Giving Pledge and vowed to give 99 percent of his wealth to philanthropic causes during his lifetime or when he dies.

In July, Buffett donated $2.9 billion to causes through class B shares of Berkshire Hathaway.

According to CNBC, Buffett has now given at least $37 billion in charitable donations since 2006.

Most of his charitable donations are earmarked for a charity founded by his late wife, Susan Thompson Buffett, charities run by each of his three children, and the Bill and Melinda Gates Foundation. 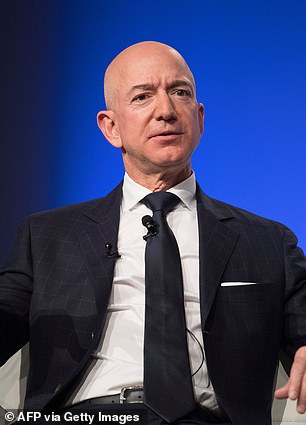 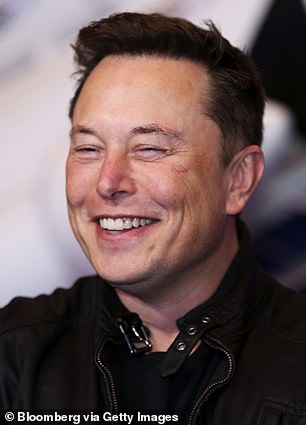 Jeff Bezos is the richest at $180 billion, followed by Tesla CEO Elon Musk at $173 billion 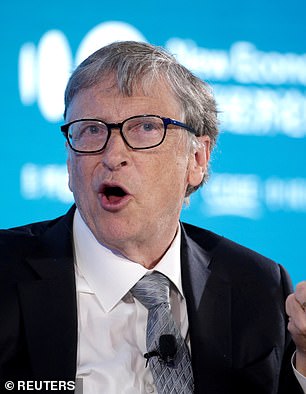 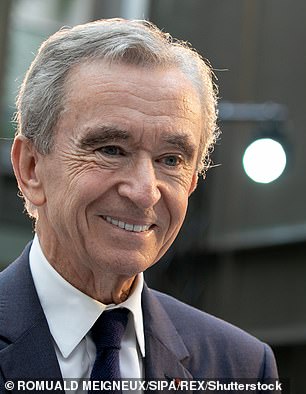 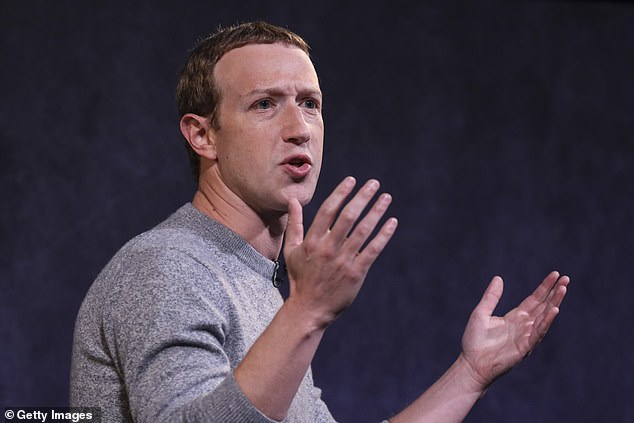 Mark Zuckerberg is fifth at $101 billion, having surpassed Buffett in wealth back in May