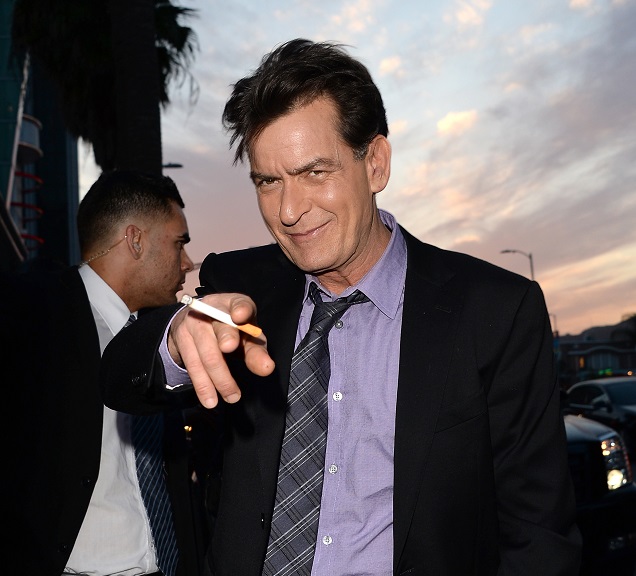 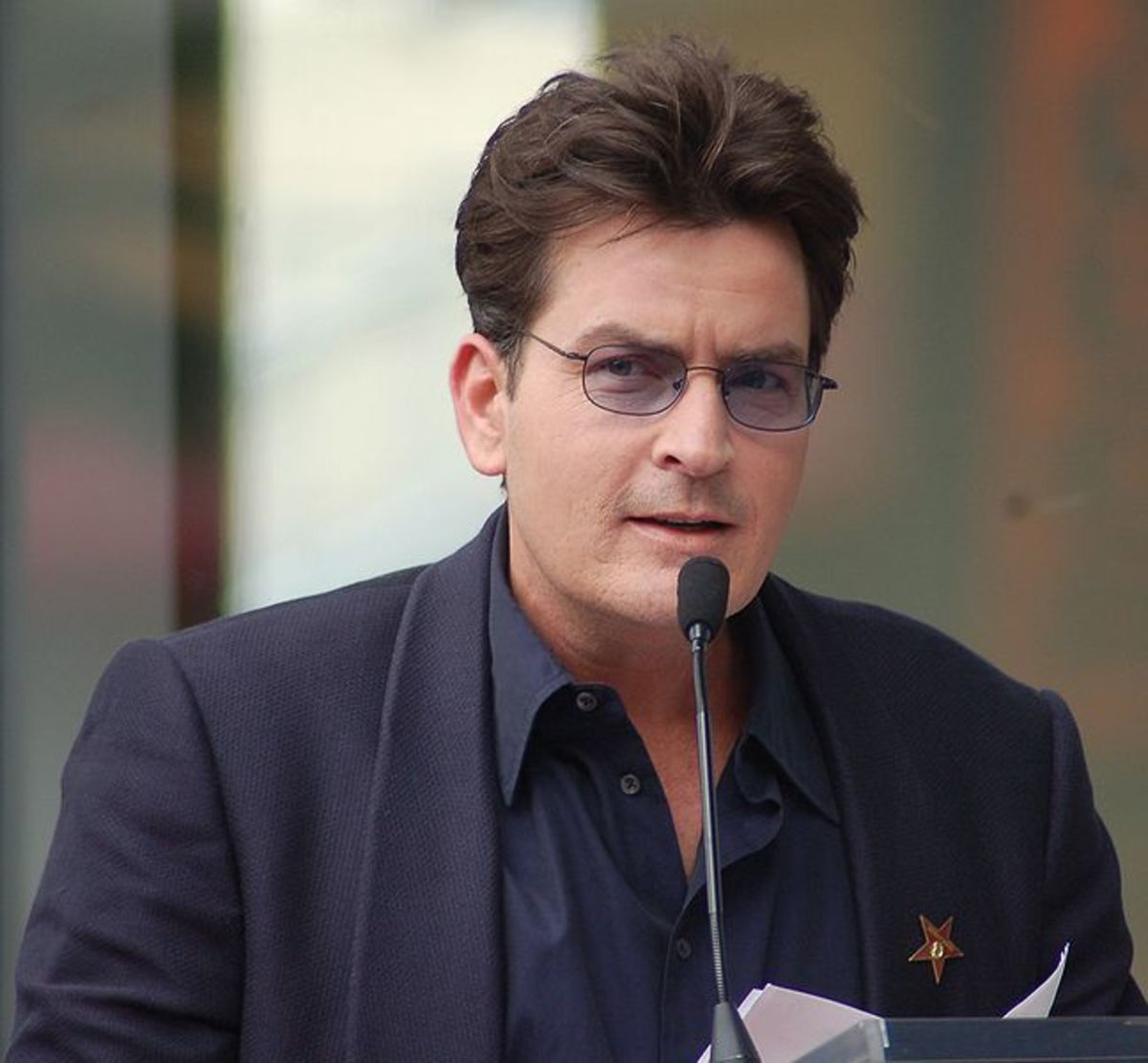 The Securities and Exchange Commission is certainly wrestling with some weighty, difficult matters right now: climate change, cryptocurrencies, diversity (on which, of course, it is not alone) and the very structure of the markets its oversees. But it’s also helpful to remember that a lot of what the SEC does—possibly even most of it—is very, very easy, such as busting the most blatant and ill-concealed frauds, and urging ordinary people not to do things with their money that they very obviously should not do.

So, for instance, you might not think it would be necessary to issue a press release imploring the yokels to think long and hard before investing everything in, say, MuncheeCoins. But, of course, the SEC knows better. And speaking of crypto-shenanigans, it also knows from experience therein the irresistible urge to throw money at anything endorsed by an A-lister like T.I., Steven Seagal or John McAfee.

It is in that vein, and in a milieu in which the latest financial fad has its fair share of celebrity backers, that someone at the Commission decided to dash out this little piece of what should be common sense, especially now that it’s clear SPACs can go down as well as up.

“It is never a good idea to invest in a SPAC just because someone famous sponsors or invests in it or says it is a good investment,” the SEC said./The recent SPAC frenzy has attracted the attention of a number of mainstream celebrity figures such as rap star Jay-Z, tennis legend Serena Williams and National Basketball Association Hall of Famer Shaquille O’Neal who have either sponsored their own blank-check firms or joined the boards of other SPACs.

Associate Raises Are Still All The Rage — See Also