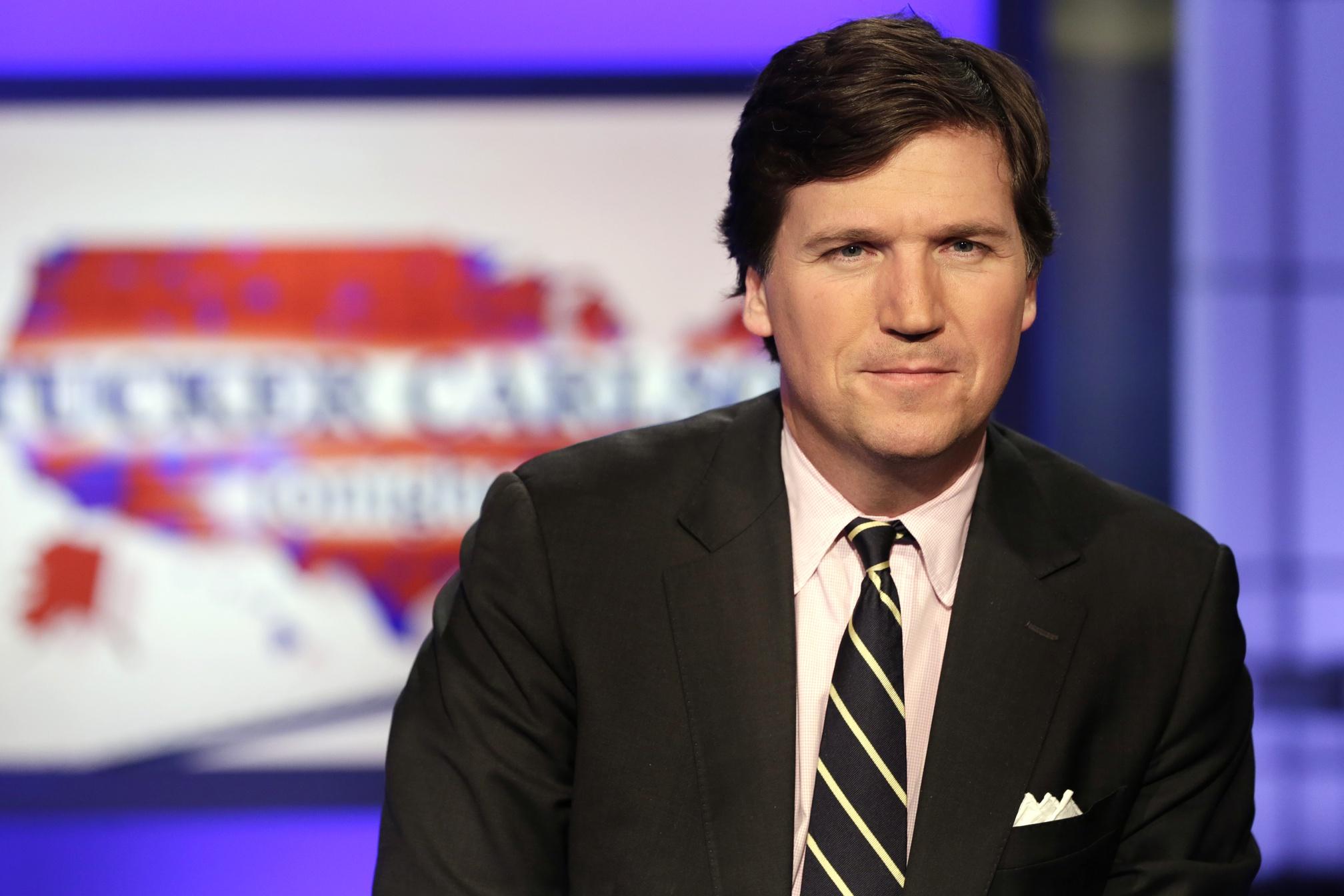 Conservative talk show host Tuck Carlson may have done something that no politician or pundit in the United States has been able to do for quite some time. He actually managed to essentially unify all opinions on social media this week. Unfortunately for Carlson it was in calling him out!

It began after the TV show criticized women serving in the U.S. military on his program. Soon after senior members of the United States Armed Forces quickly fired back on Twitter, and in the process created the latest firestorm for the Fox News firebrand. Carlson was called for what has been described as a sexist segment – on in which he was said to have mocked women serving in the military.

Carlson, who has regularly ridiculed President Joe Biden decisions, suggested that the military under Biden had gone too far to meet the needs of women who are now serving in uniform – including updating hairstyles and even modifying flight suits for those who are pregnant.

“So we’ve got new hairstyles and maternity flight suits,” Carlson noted on his program. “Pregnant women are going to fight our wars. It’s a mockery of the U.S. military.”

Carlson’s comments were quickly seen a true “fighting words” by those who actually served, unlike Carlson.

The official Twitter account for the U.S. Army (@USArmy) posted a photo of a female soldier, “I am an American Soldier. I am a Warrior and a member of a team.”

Sgt. Major of the Army Michal Grinston (@16SMA) was among those who responded, tweeting “Women lead our most lethal units with character. They will dominate ANY future battlefield we’re called to fight on. @TuckerCarlson’s words are divisive, don’t reflect our values. We have THE MOST professional, educated, agile, and strongest NCO Corps in the world.”

“We value the women that are serving today,” stated the U.S. Space Command, Command Senior Enlisted Leader (@US_SpaceComCSEL) in a video posted to Twitter on Thursday.

Even Lt. Gen. Theodore David Martin (@TradocDCG) joined the fray, “Contrary to what you may be hearing this WOMAN & 1000’s of WOMEN like her are NOT “making a mockery of our military”. You WISH your daughter was as AWESOME as MINE! so BACK OFF.”

Gen. Barry R. McCaffrey (@mccaffreyr3), U.S. Army (Retired), a combat veteran and Purple Heart recipient, was among the most direct, “Unlike Tucker Carlson, I’ve seen a lot of combat. Our US Armed Forces are immensely more capable in battle because of the courage and professionalism of our women in uniform.”

By Thursday afternoon there had been more than 76,000 tweets that responded to Carlson, and the firestorm showed little to no sign of dying down. Many who served, as well as those who never did, called out the talk show host – with many calling for him to be fired or for advertisers to pull support.

In fact, there seemed to be essentially zero support for Carlson or for the comments he made this week. Moreover, those who were against his opinion were quite loud and vocal.

VoteVets (@votevts), an organization with more than 700,000 veterans, put Carlson in the crosshairs, “Tucker Carlson doesn’t think women can serve in the military. Pretty bold words from a frozen food heir who couldn’t be bothered to serve himself.”

“During one of the worst days in my life in Afghanistan the person next to me protecting me and probably saving my life wasn’t Tucker Carlson. It was a 19 year old woman from California,” stated author Joe Kassabian (@jkass99).

Journalist Cenk Uygur (@cenkuygur) also responded to Carlson and questioned the logic behind the talk show host’s words, “Let me get this right, Tucker Carlson. She’s willing to die for this country and you’re not. Remind me who is mocking the US military again. The Swanson heir who applies make-up every night to put on a show or the women brave enough to do your fighting for you?”

While Twitter often shows the divide in this country, on the issue of women serving in the military and Carlson’s comments that have shown it is possible to find common ground. In this case it was highlighting how very wrong he was to disparage women in the military.