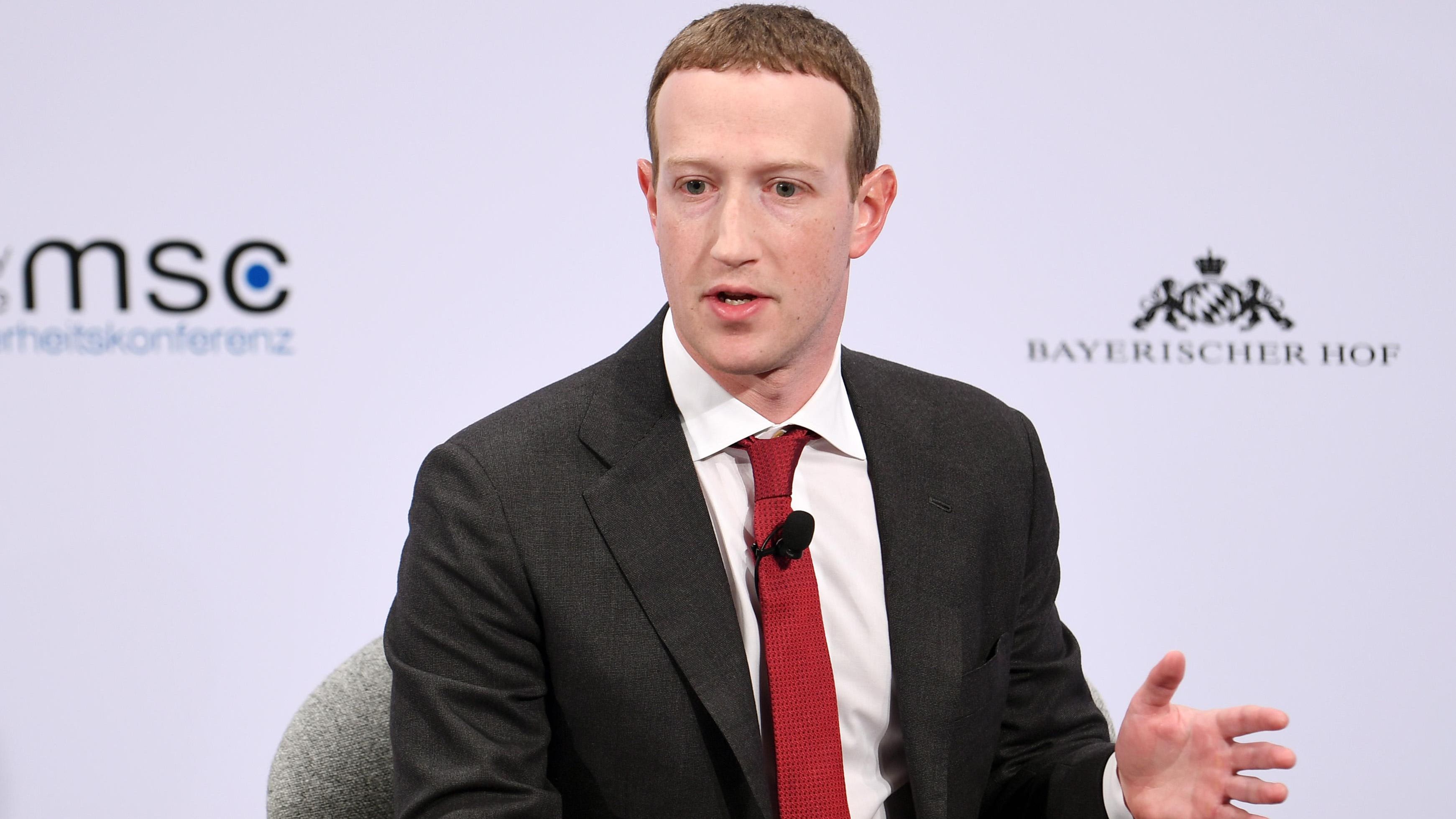 Facebook asked a judge Wednesday to dismiss two landmark antitrust lawsuits against the company, teeing up what is expected to be a protracted legal battle that could result in the social network being broken up if it loses.

Facebook is facing two lawsuits in U.S. District Court in Washington D.C., one from the Federal Trade Commission and one from 48 state attorneys general, alleging the company squashed competition through anticompetitive acquisitions of WhatsApp and Instagram.

Facebook argued in a filing the FTC doesn’t have the authority to challenge acquisitions already approved by the agency, adding that it isn’t a monopoly because the government “cannot establish that Facebook has increased prices or restricted output” without losing market share.

Both lawsuits call for remedial action, such as forcing the company to potentially sell off Instagram or WhatsApp and requiring it to get prior approval before future mergers and acquisitions.

“Antitrust laws are intended to promote competition and protect consumers. These complaints do not credibly claim that our conduct harmed either,” Facebook said in a blog post.

The FTC and state lawsuits represent the most significant regulatory action Facebook has ever faced. The social giant has been under fire from both parties in recent years following privacy mishaps in the Cambridge Analytica scandal and a growing concern that Facebook’s has too much control over political speech and information due to its sheer size. In October, House Democrats released a report concluding that Facebook and Google wield “monopoly power” and asked Congress to consider legislation breaking them up. House Republicans didn’t sign onto the final report and instead released their report opposing “onerous and burdensome regulation.”

Congress has taken a deeper interest in cracking down on Big Tech. The Senate on Thursday will hold an antitrust hearing organized by Sen. Amy Klobuchar (D-Mn.), who introduced a sweeping bill last month aimed at making it harder for large companies to make acquisitions.